From The Creative Team:

The Colourful LGBTQ+ Intimate Spring Wedding day began off by getting glammed up by our amazing hair and makeup stylist Kendra with Sero Beauty Co. She made us feel so relaxed and comfortable while we were at her studio! Once we were all done with hair and makeup we headed to the venue to get our wedding attire on. When we arrived we helped each other put on our wedding attire. We had a private and intimate symbolic ceremony with just the two of us while our vendors were putting together the decor.

After our symbolic ceremony we enjoyed a meal with our 3 closest friends and finished off with miniature cakes, one for each of us. We then had our first dance together near the hanging florals that Heather created!

Following those events we took photographs around the wedding venue as it had so many different options for photos. The best part is that we didn’t need to leave the location at all!

We decided to have our time together during the mid day so we could enjoy each other’s company in the evening.

It was such a perfect day filled with love!

How they met:
Ashley and I met in 2013 when she started working at the same company as me. We clicked immediately and became inseparable best friends. We would spend hours on the phone together, we would text each other everyday, and we would always make time to see each other. People would even make fun of us because we were such close friends.

In 2016, things took a turn and we realized that the reason we felt such a strong connection to one another was because we had found our soulmate. Neither one of us had ever had feelings for someone of the same sex before, but when it all came to light it just made so much sense. We fell in love with each other’s soul, and felt a happiness together that we had never felt before. It was like our whole world changed and suddenly everything was so much brighter, and so beautiful!

Proposal Story:
In 2019, Ashley surprised me while I was on a work trip to Las Vegas. We were in front of the Bellagio fountains when all of a sudden she popped out of nowhere! I was obviously very confused as to what she was doing there, but then she started talking and told me she wanted to spend the rest of her life with me. She got down on one knee and proposed!
(Side note: it was very busy on the strip that night and when she got down on one knee, someone walked right in between us as she was asking me to marry her! But at the time we were so focused on each other that we didn’t notice).

It was the easiest yes of my life. 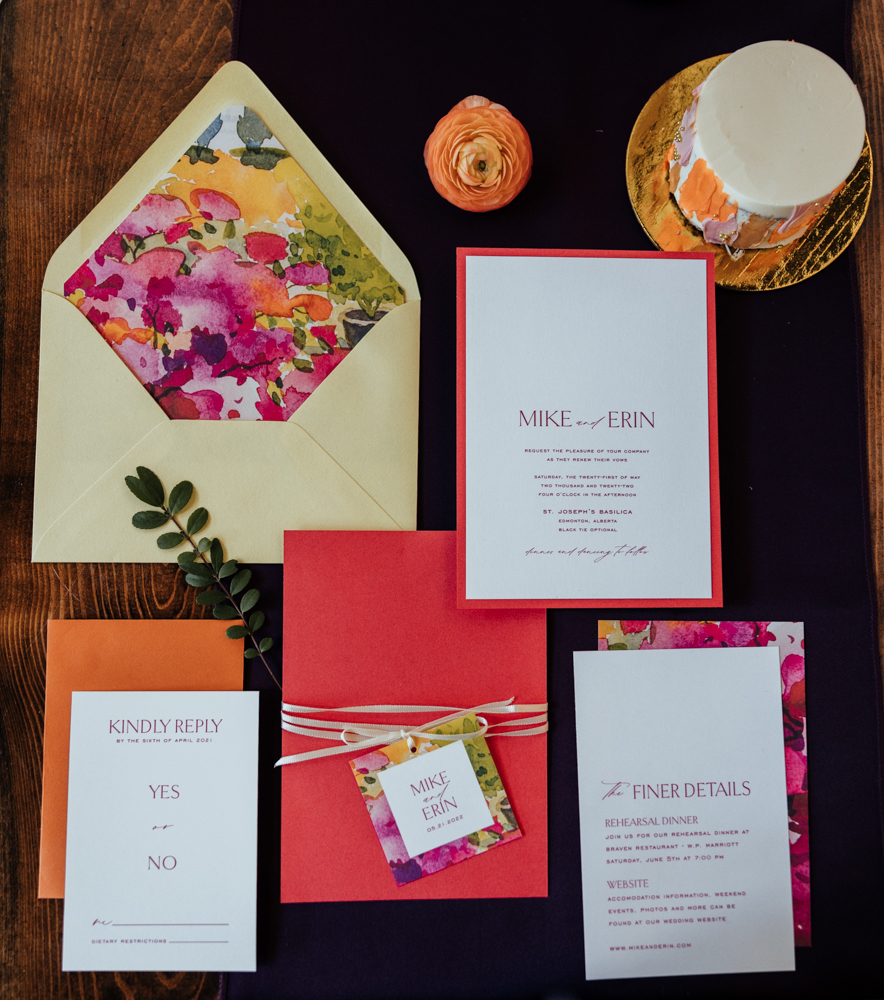 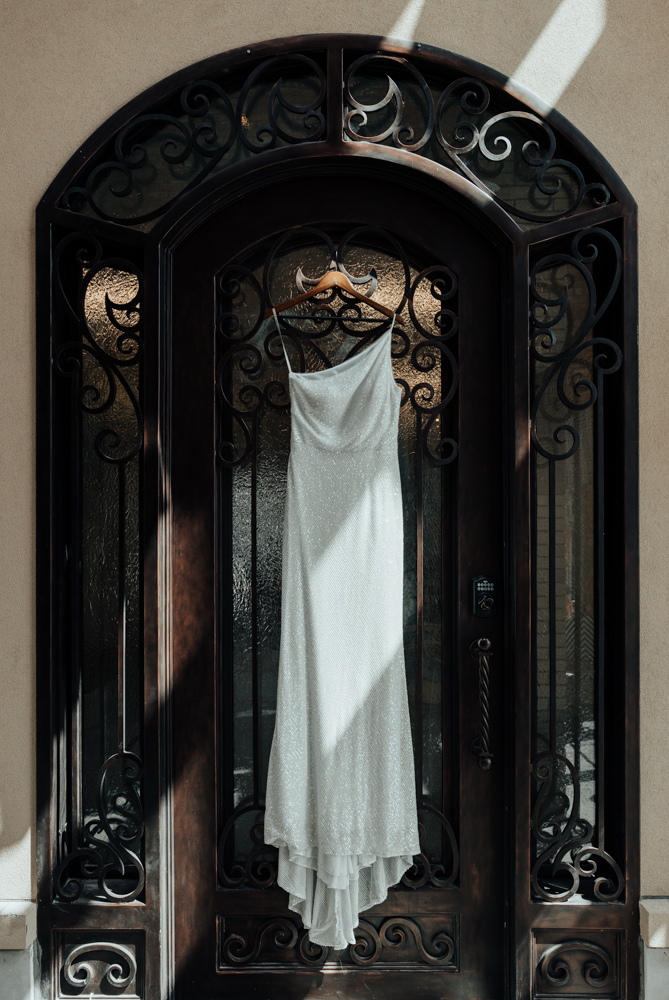 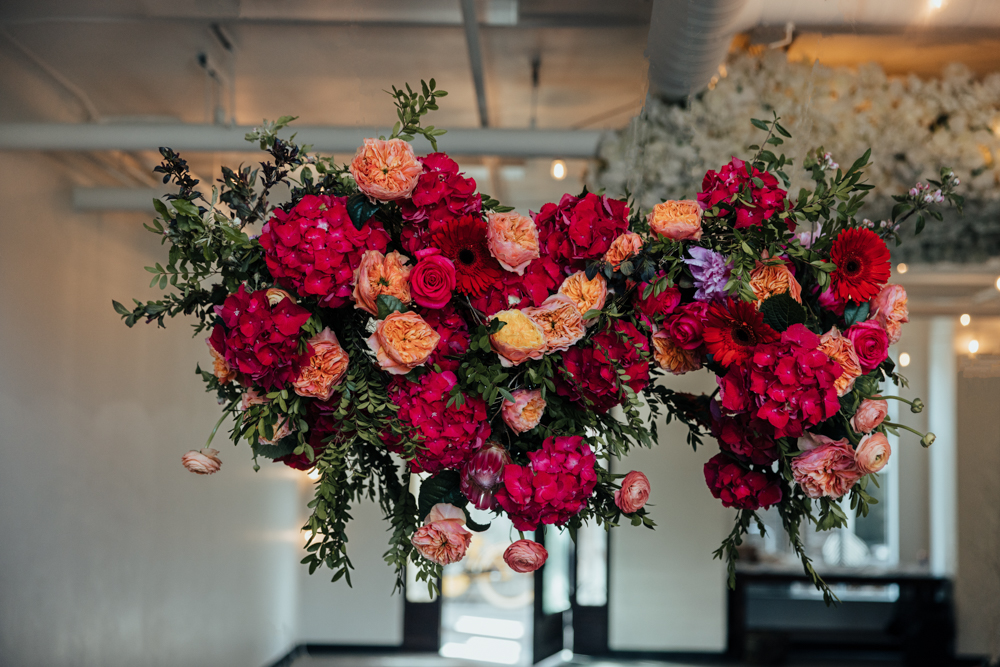 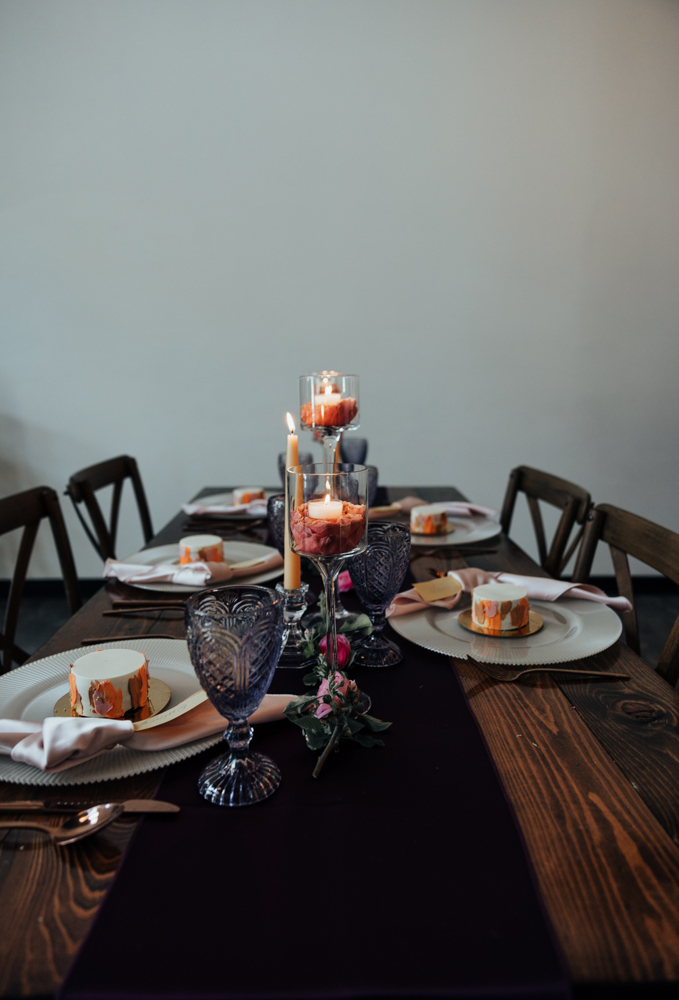 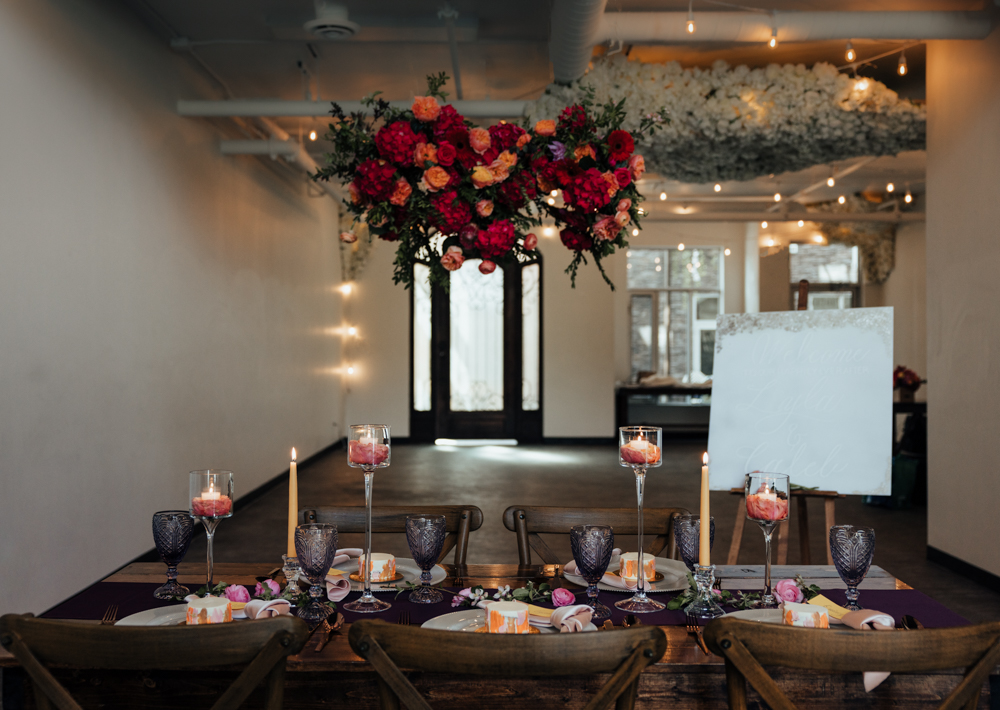 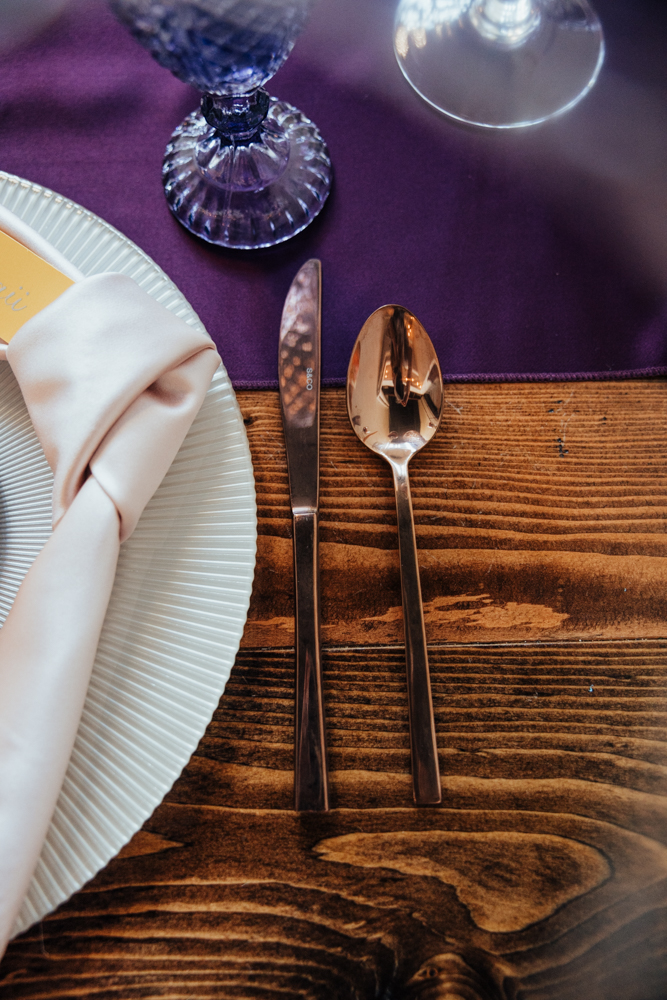 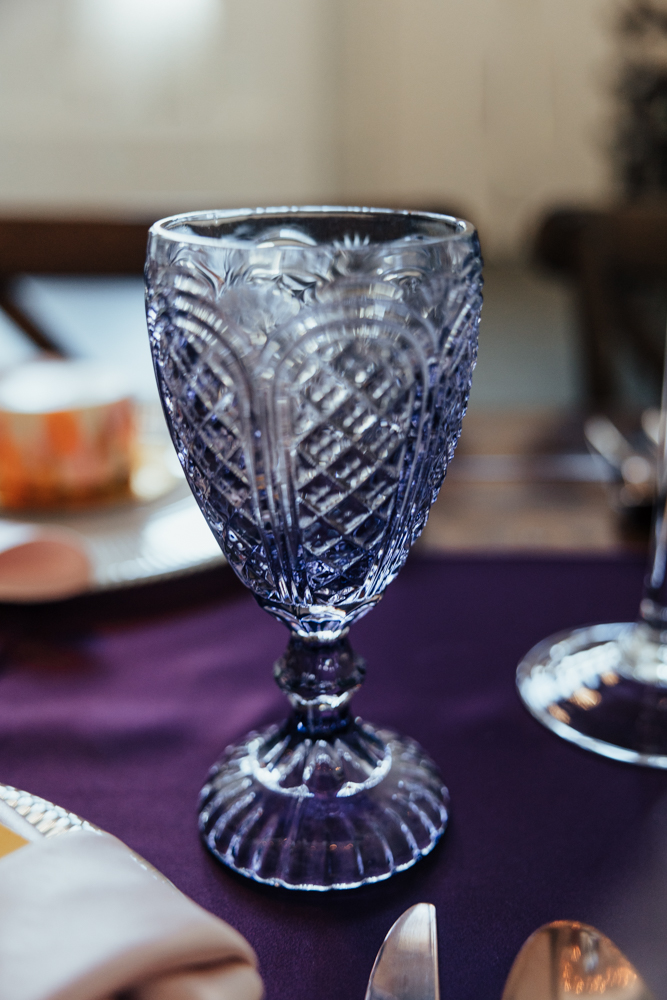 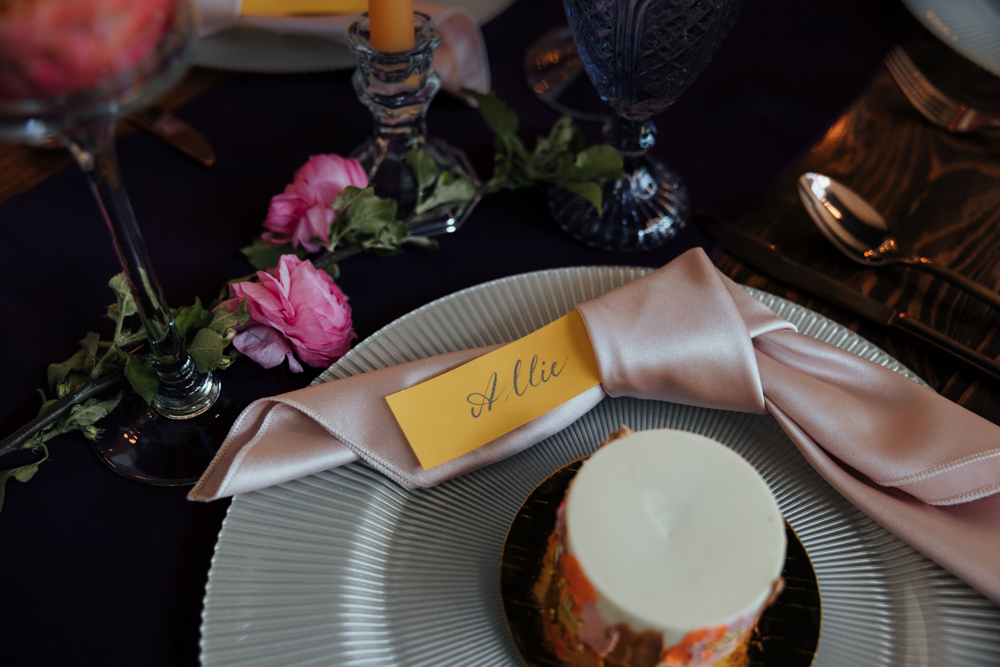 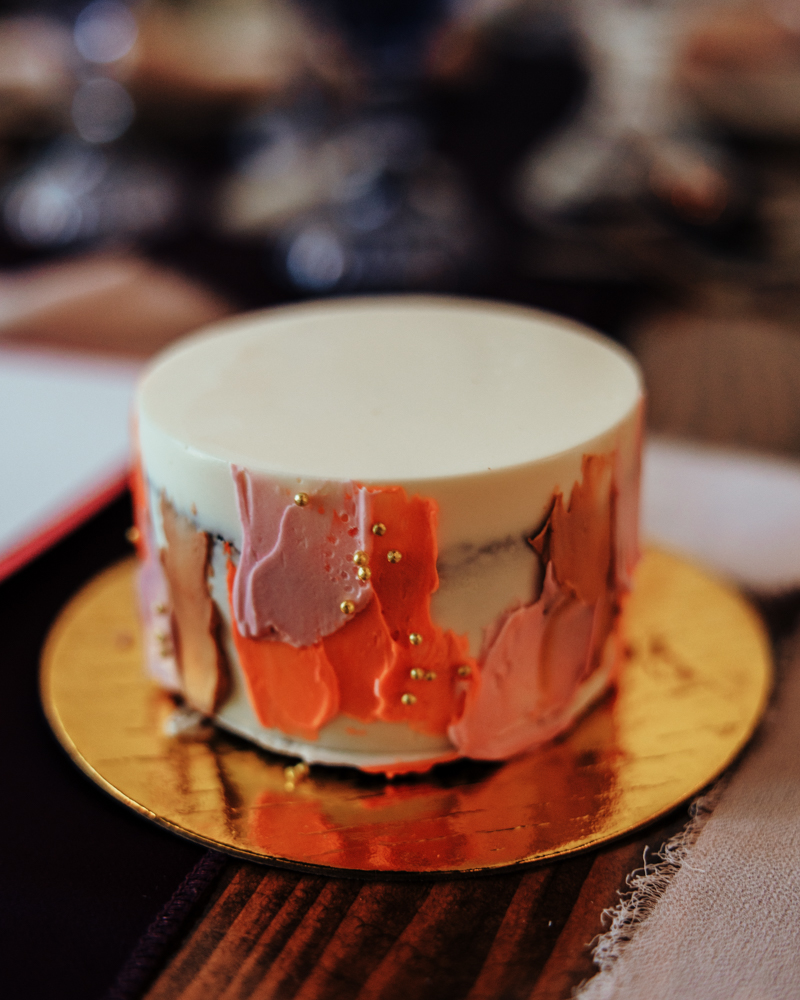 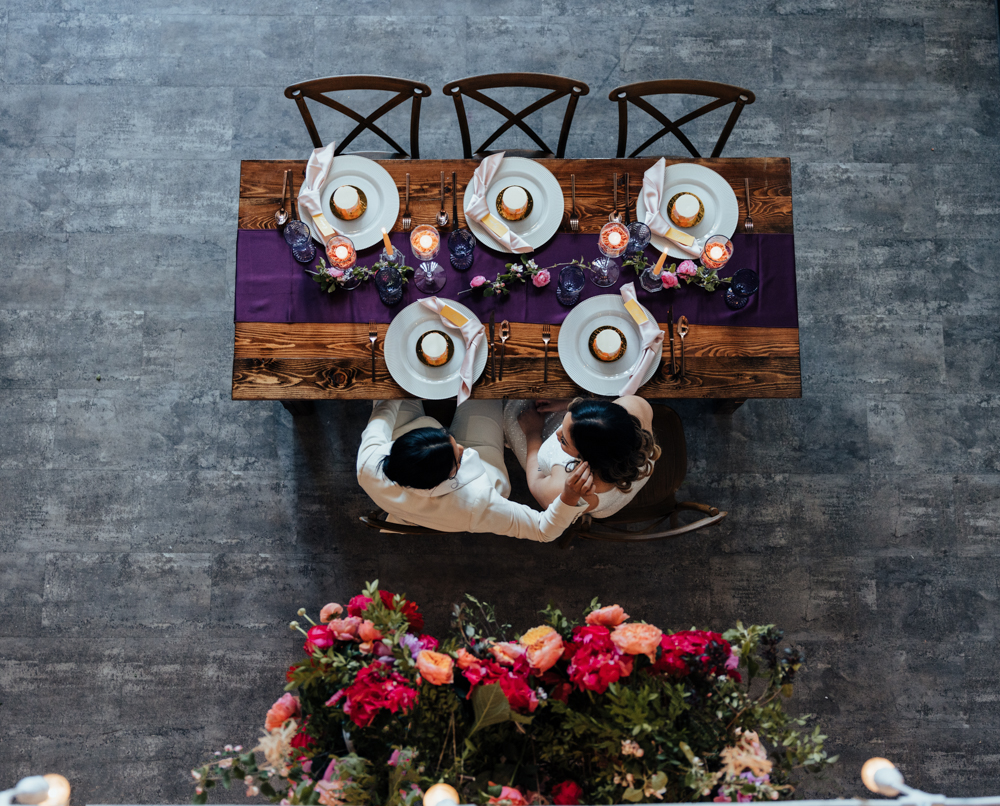 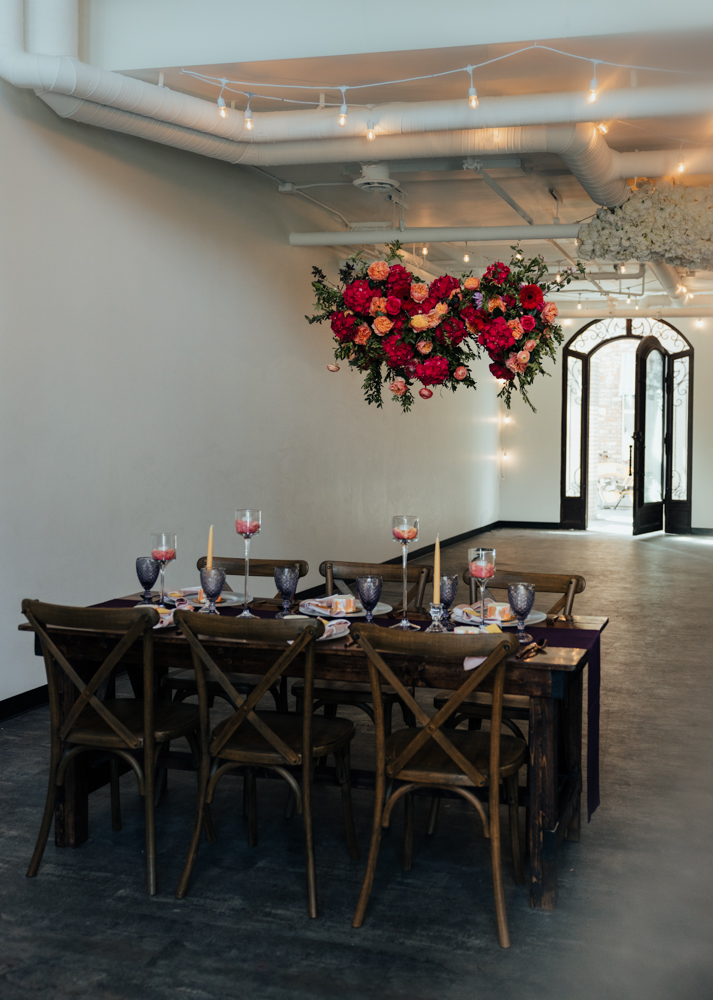 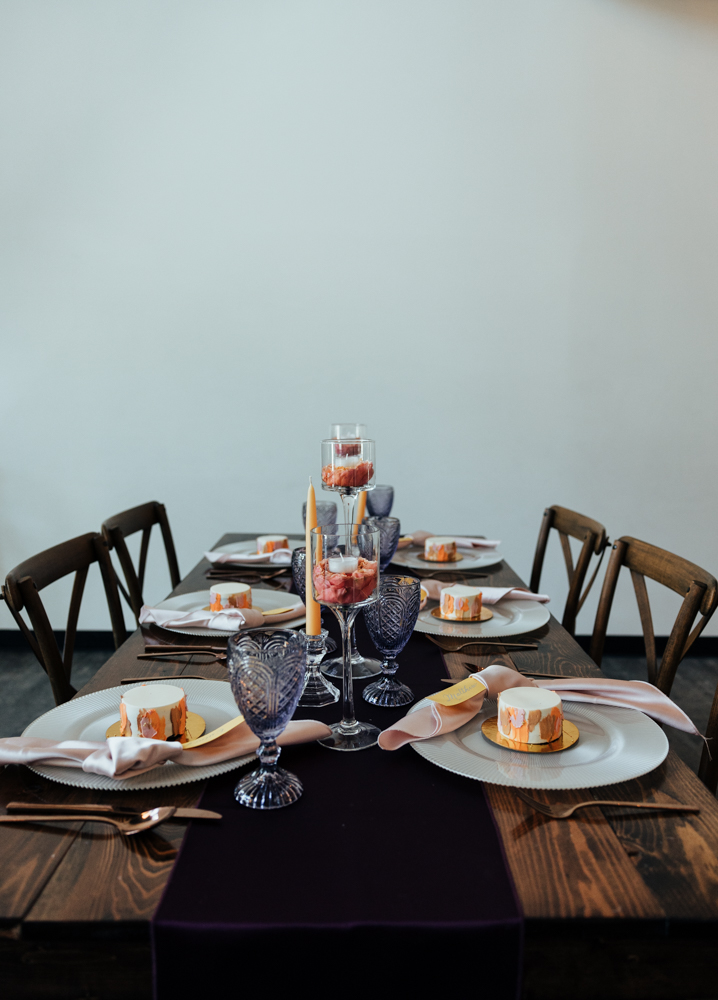 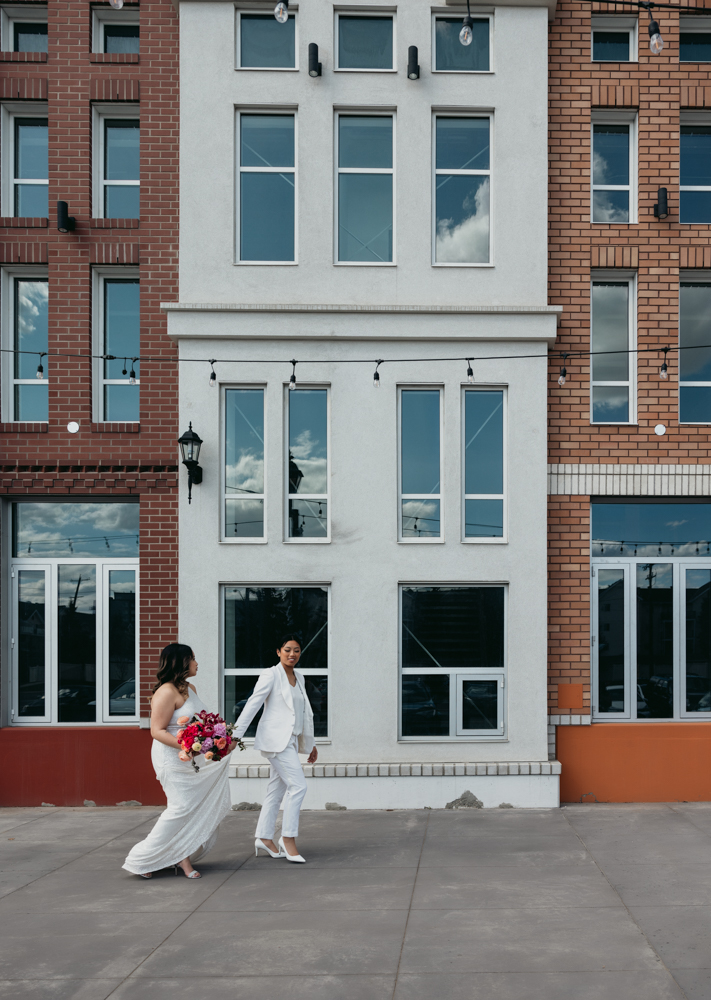 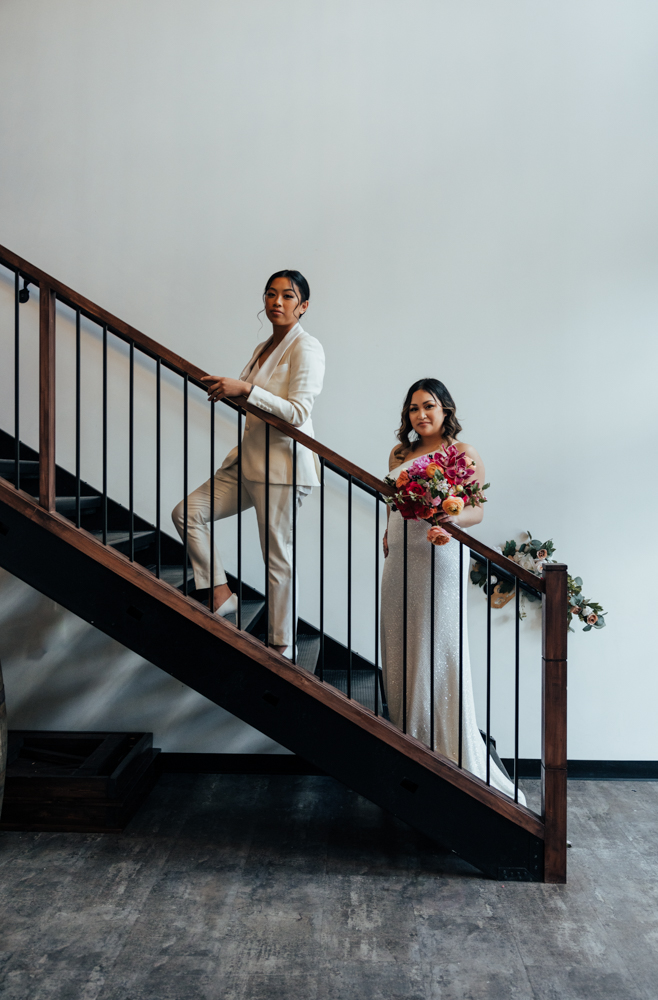 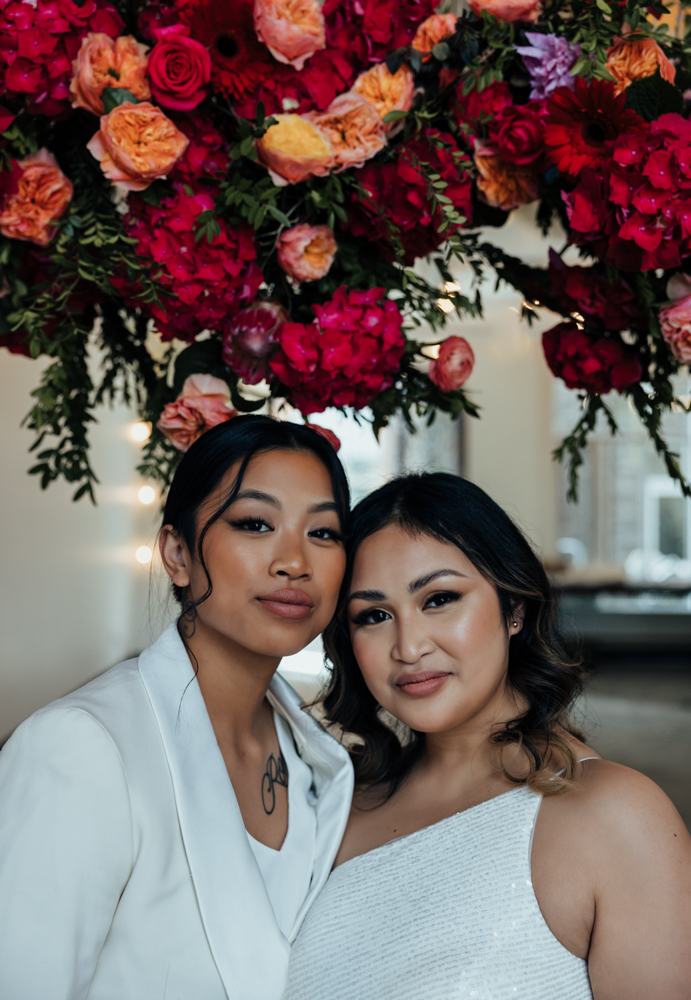 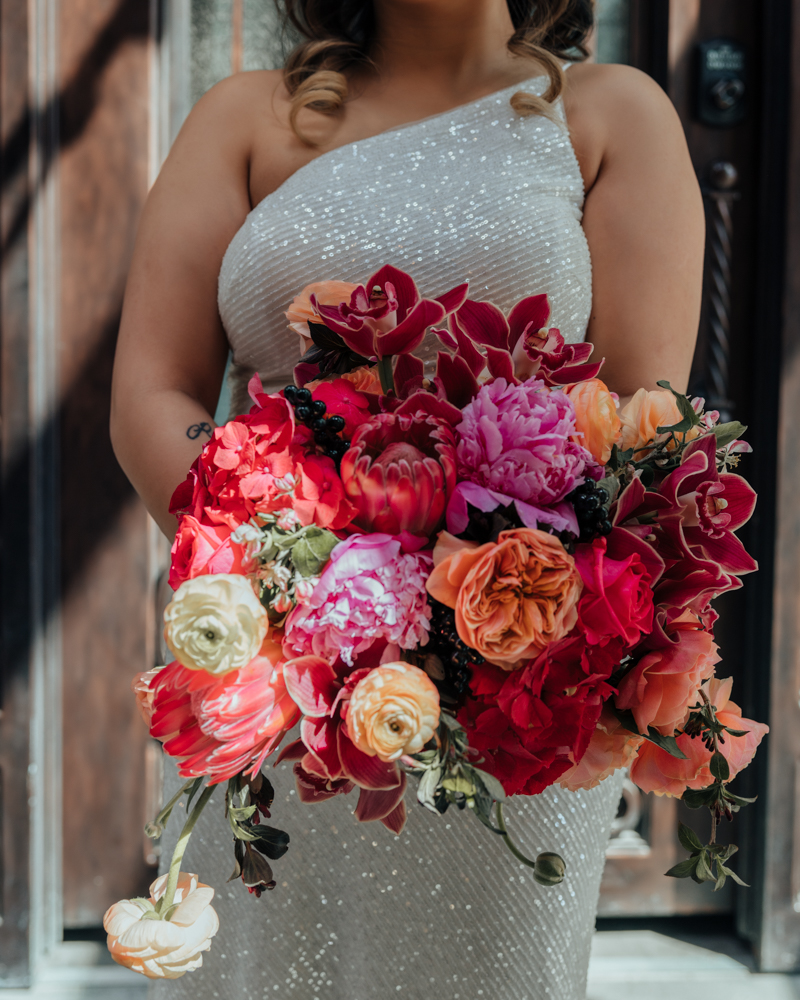 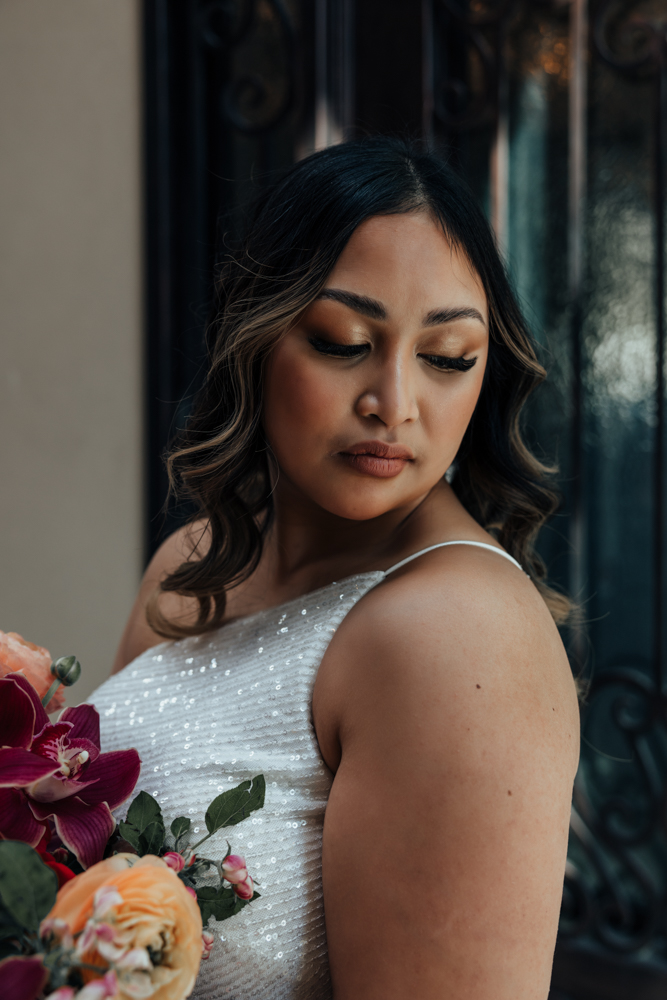 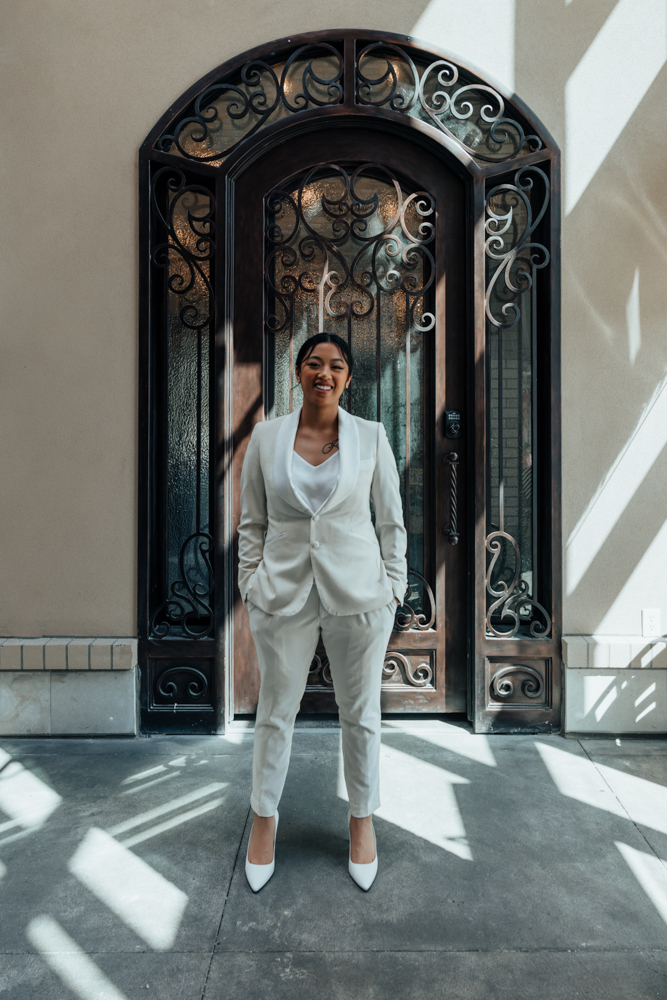 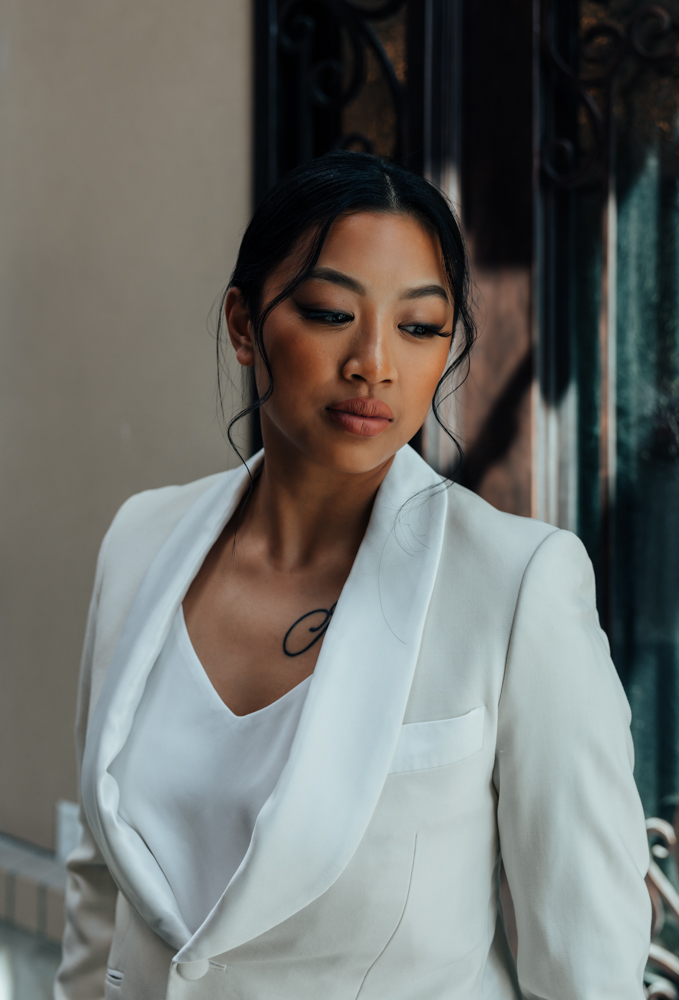 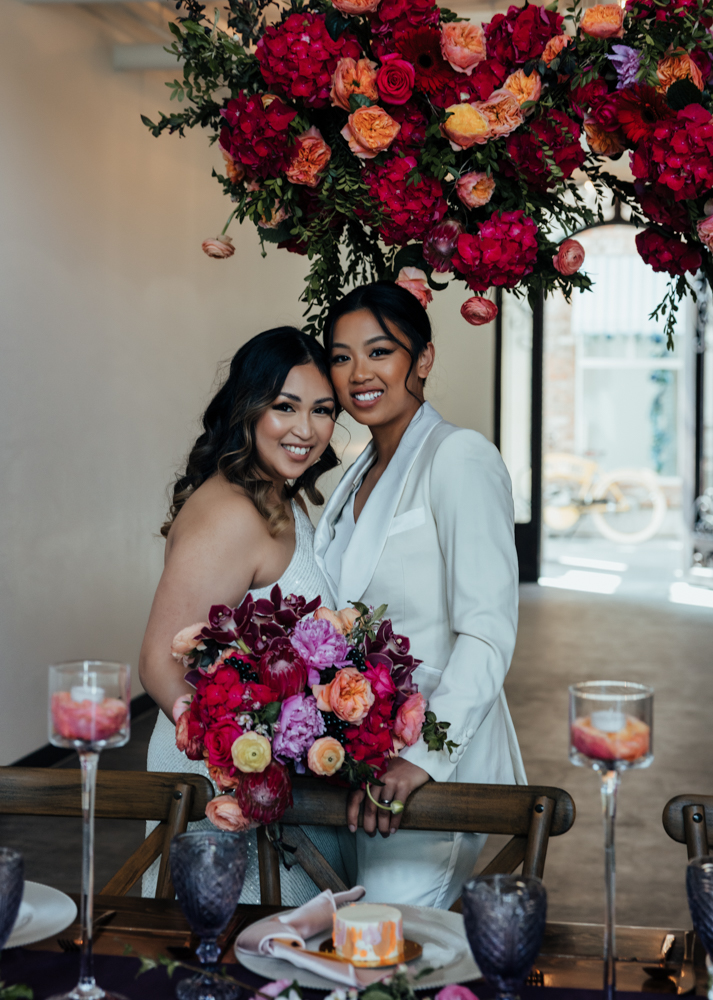 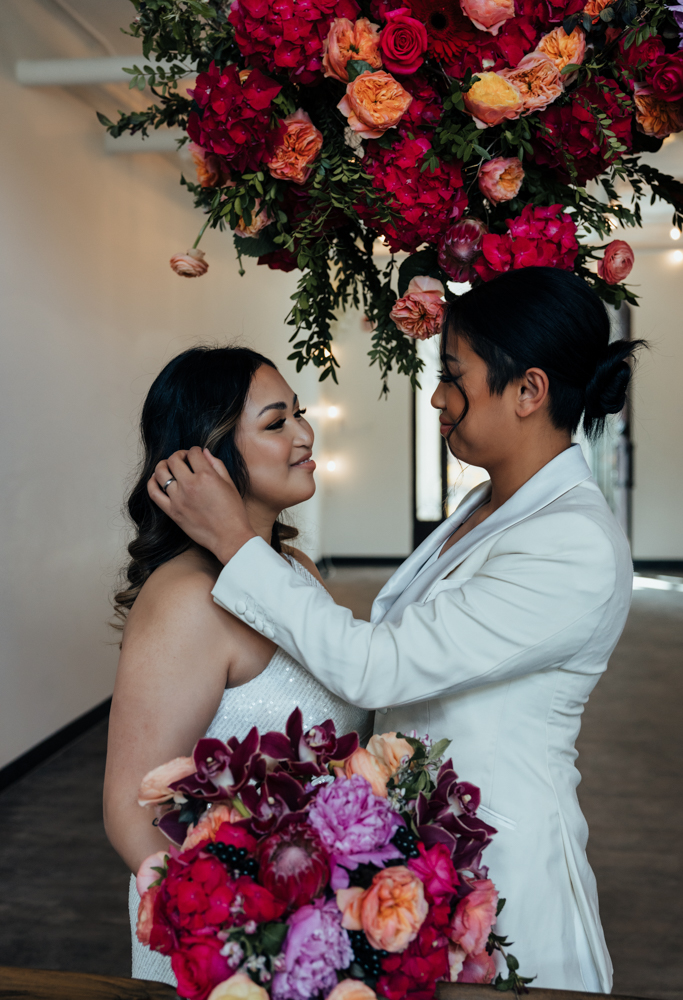 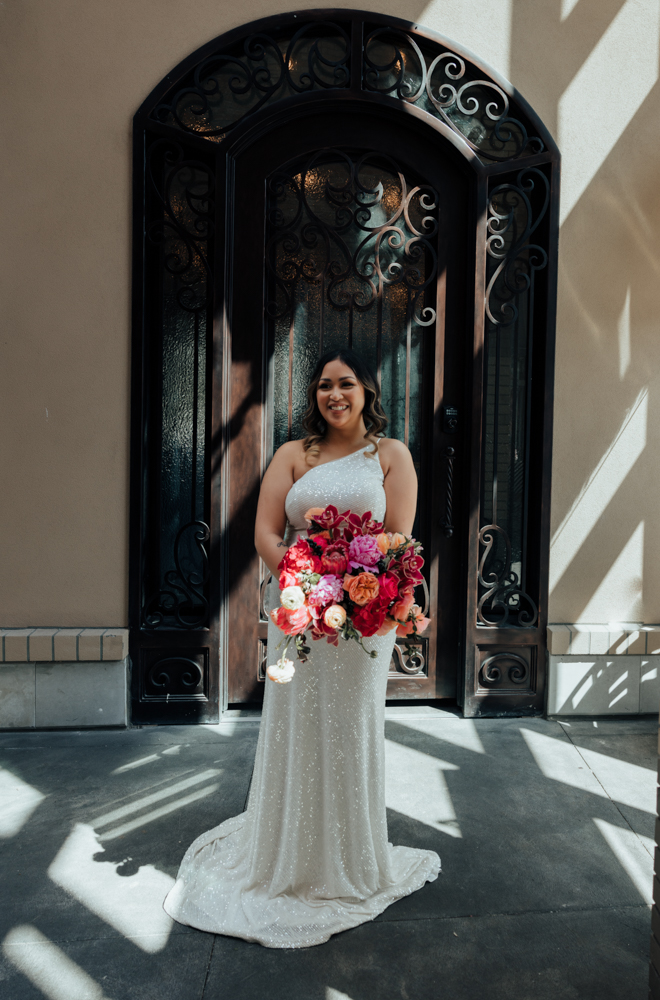 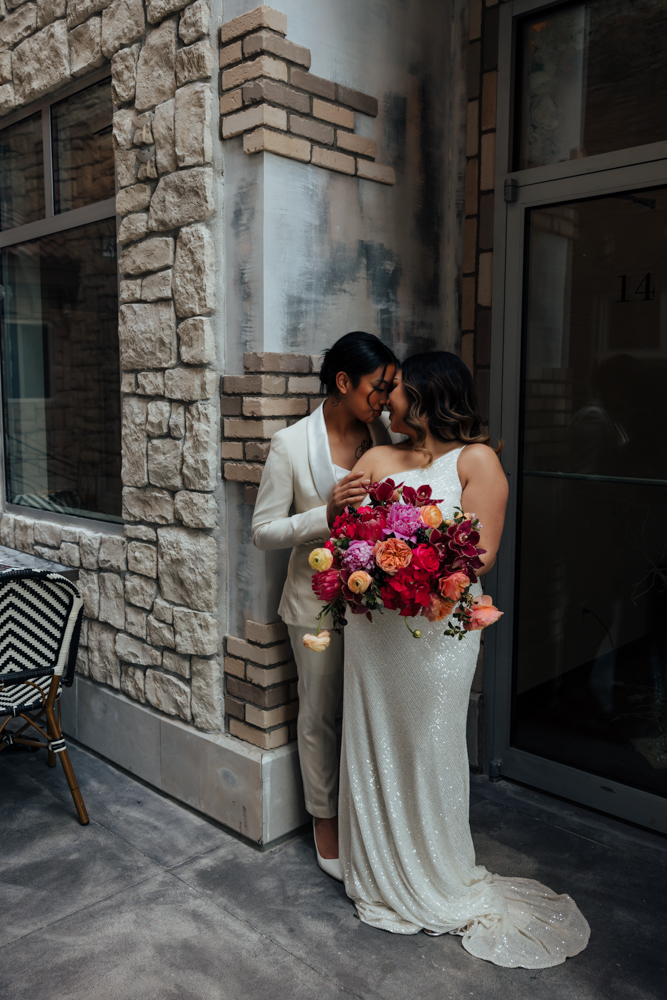 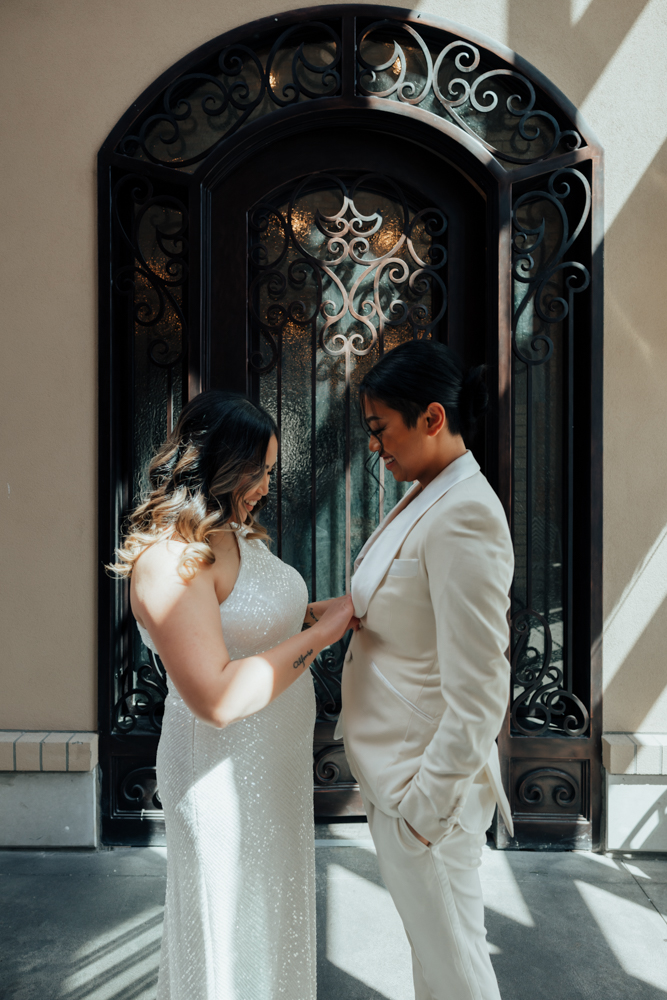