From the Creative Team:

This Banff Devil’s night elopement came from exploring the ghost town many times prior. As an alternative “not the norm” couple, Daisy and Freddie fit the bill perfectly for the “’til death do us part” theme. The now dubbed “Banff Ghost Town” was a small coal mining town that existed in the early twentieth century in Banff National Park, near Cascade Mountain and Lake Minnewanka. Abandoned in 1922, most of the buildings were moved or dismantled. The site we chose for the shoot was the abandoned church located in Bankhead, Alberta. We wanted to give the entire scene a very “seance” ghostly vibe, playing off of the “ghost town” location and are thrilled with how everything turned out. 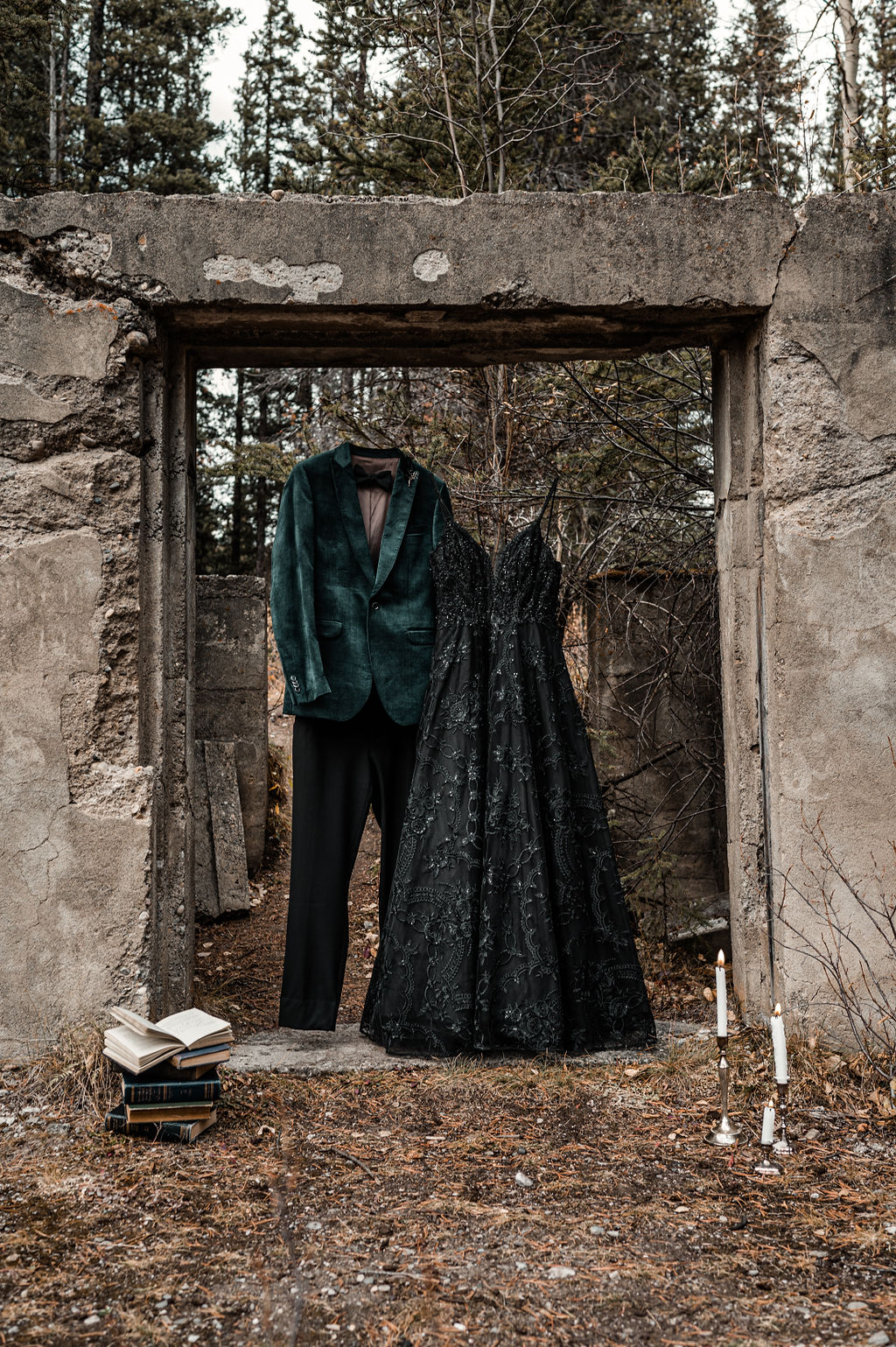 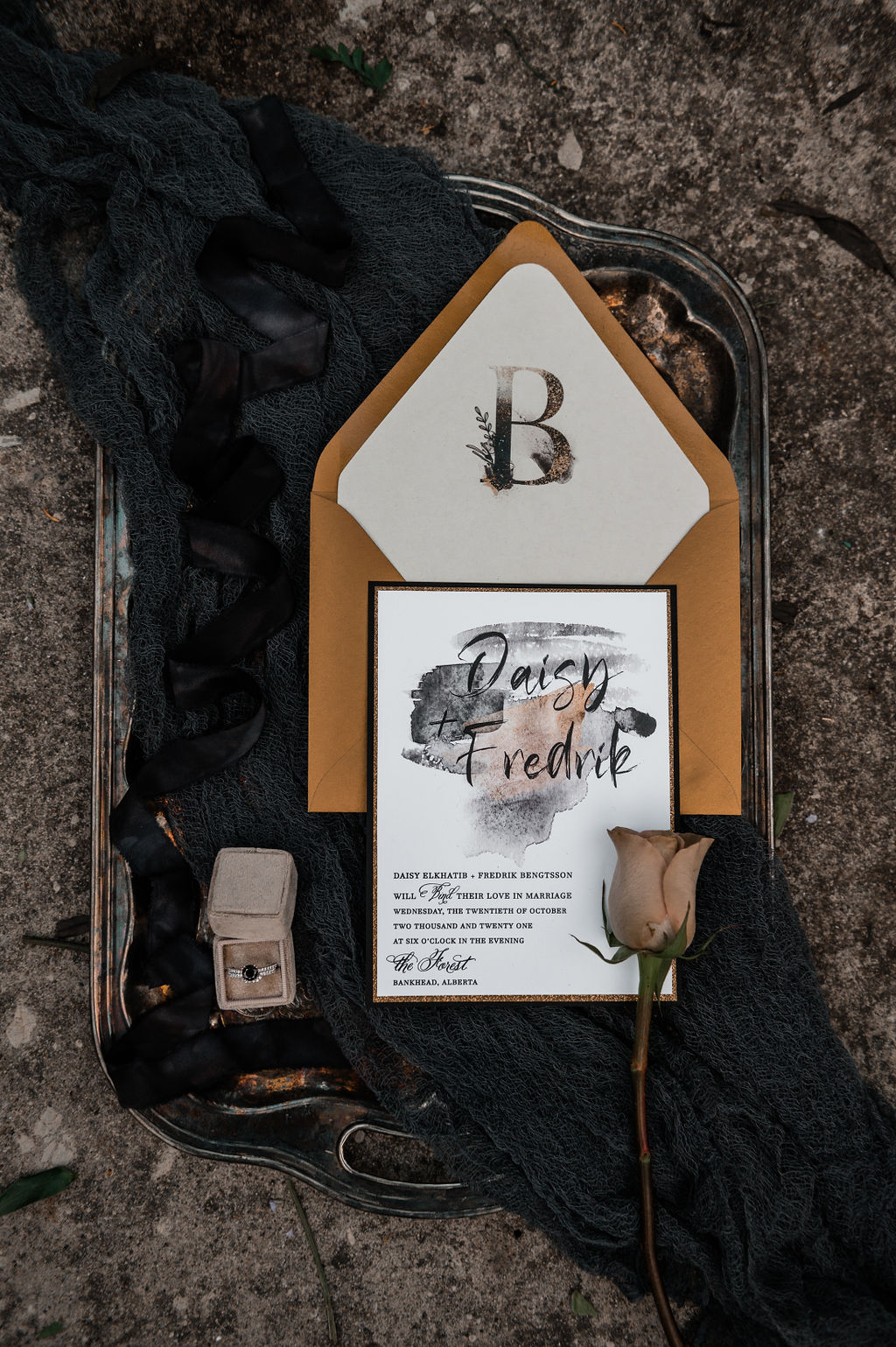 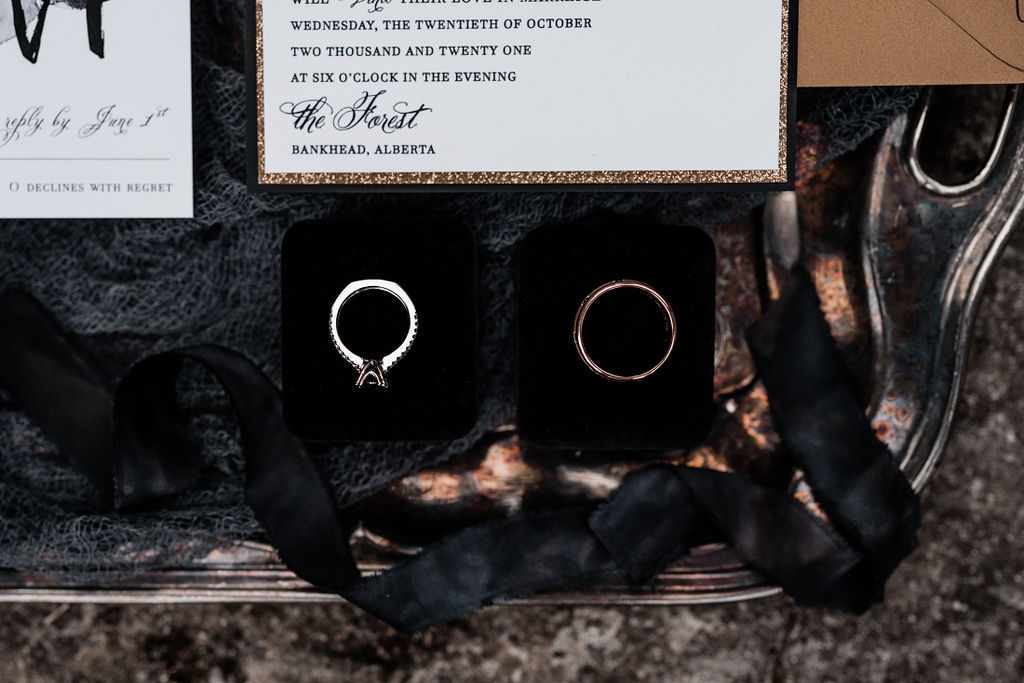 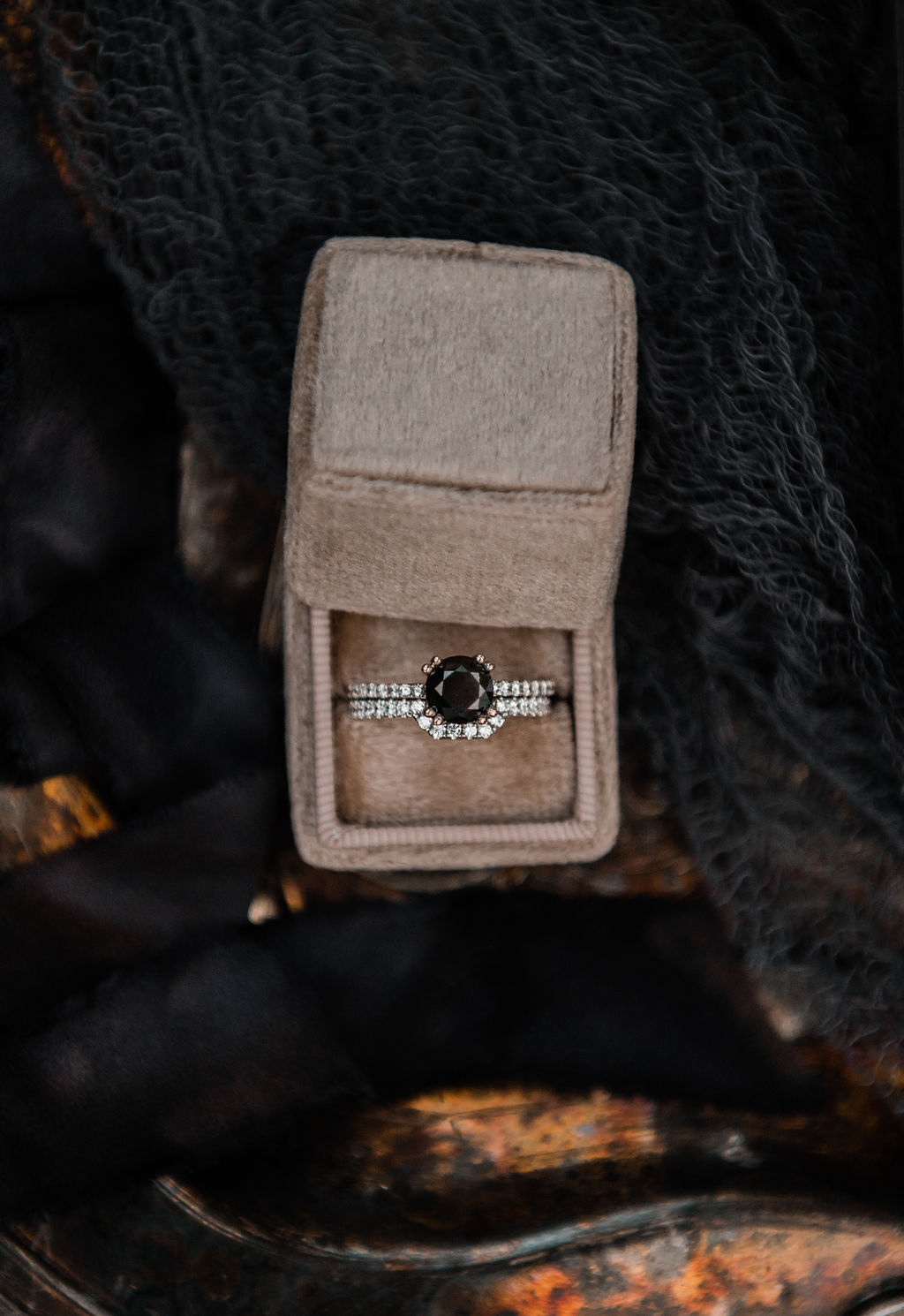 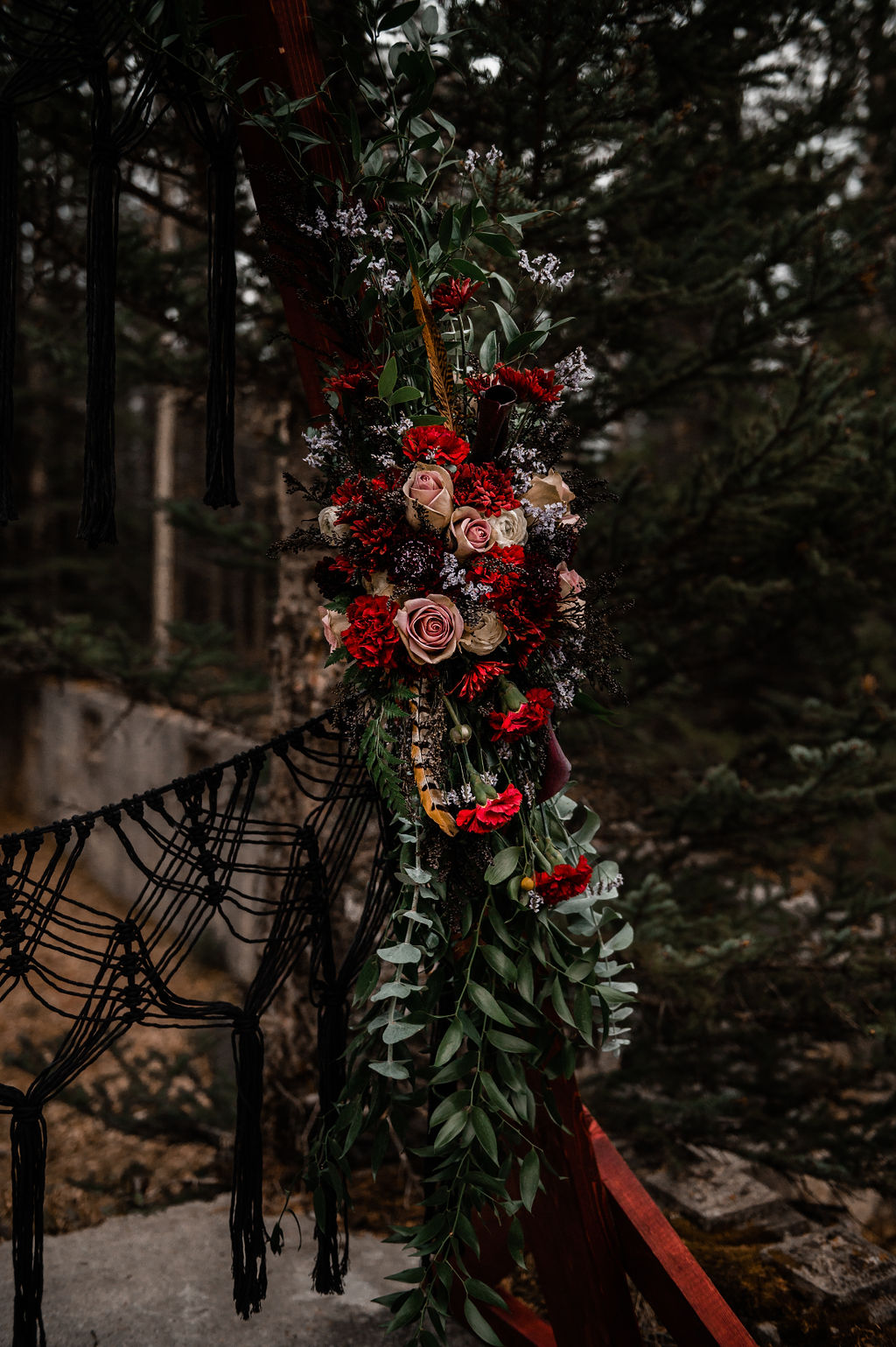 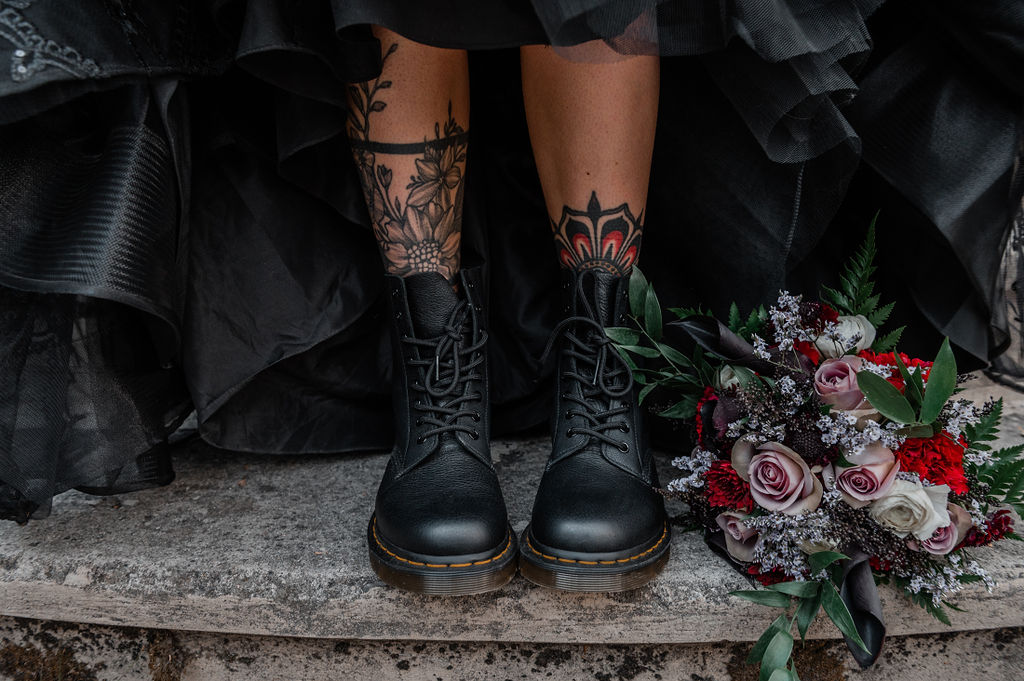 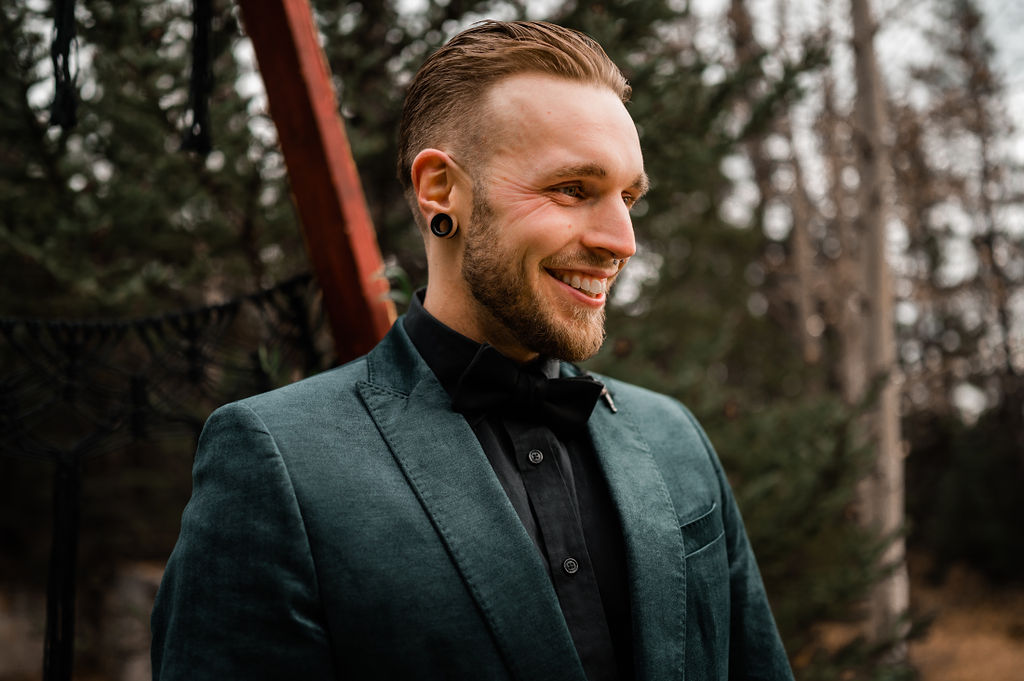 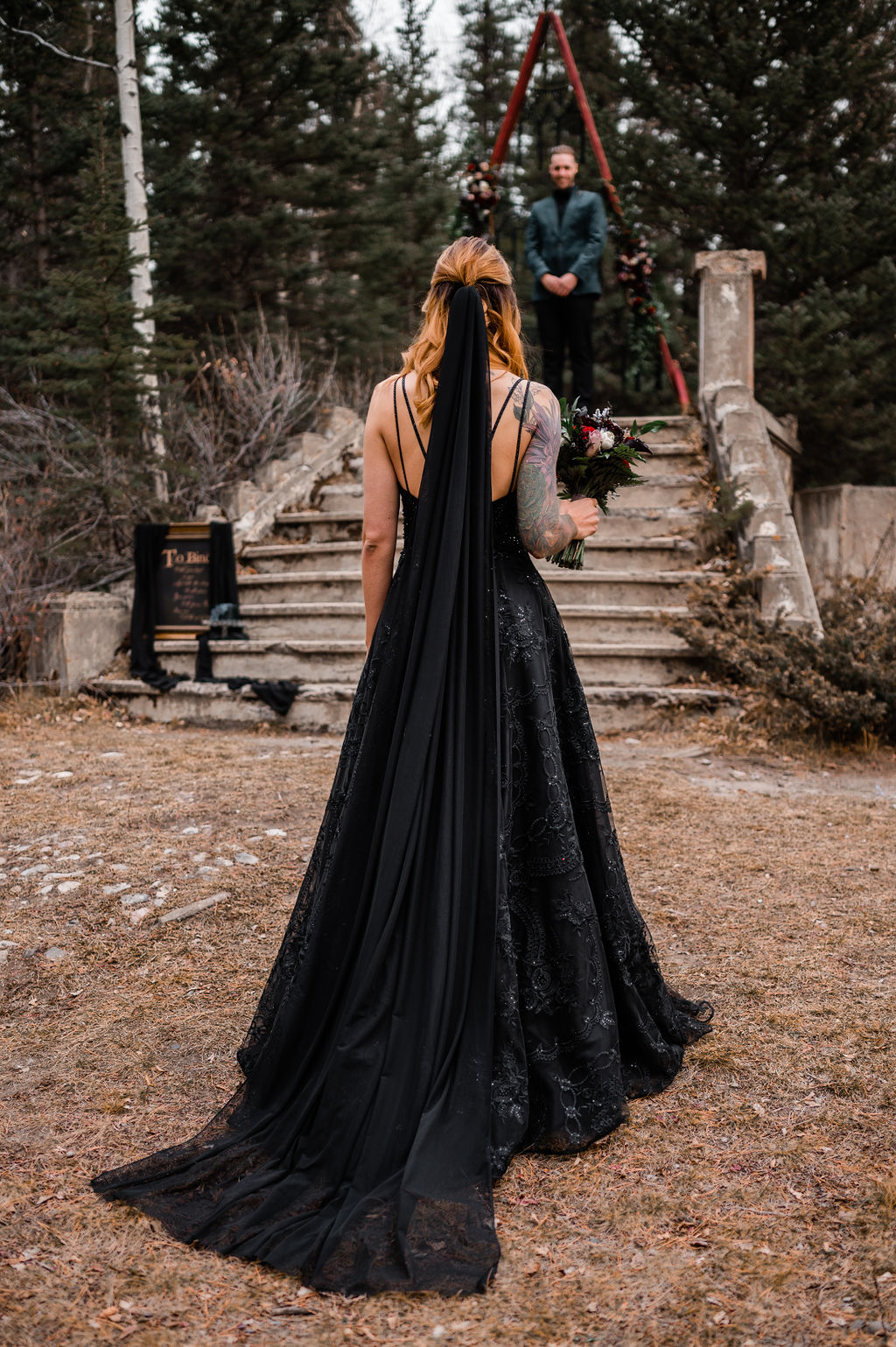 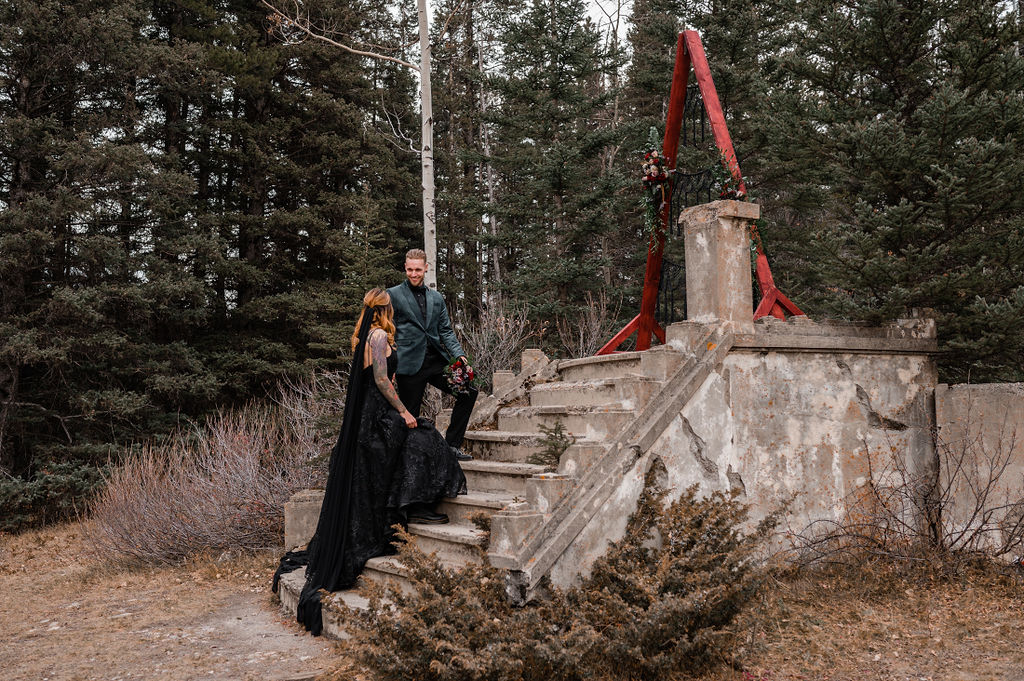 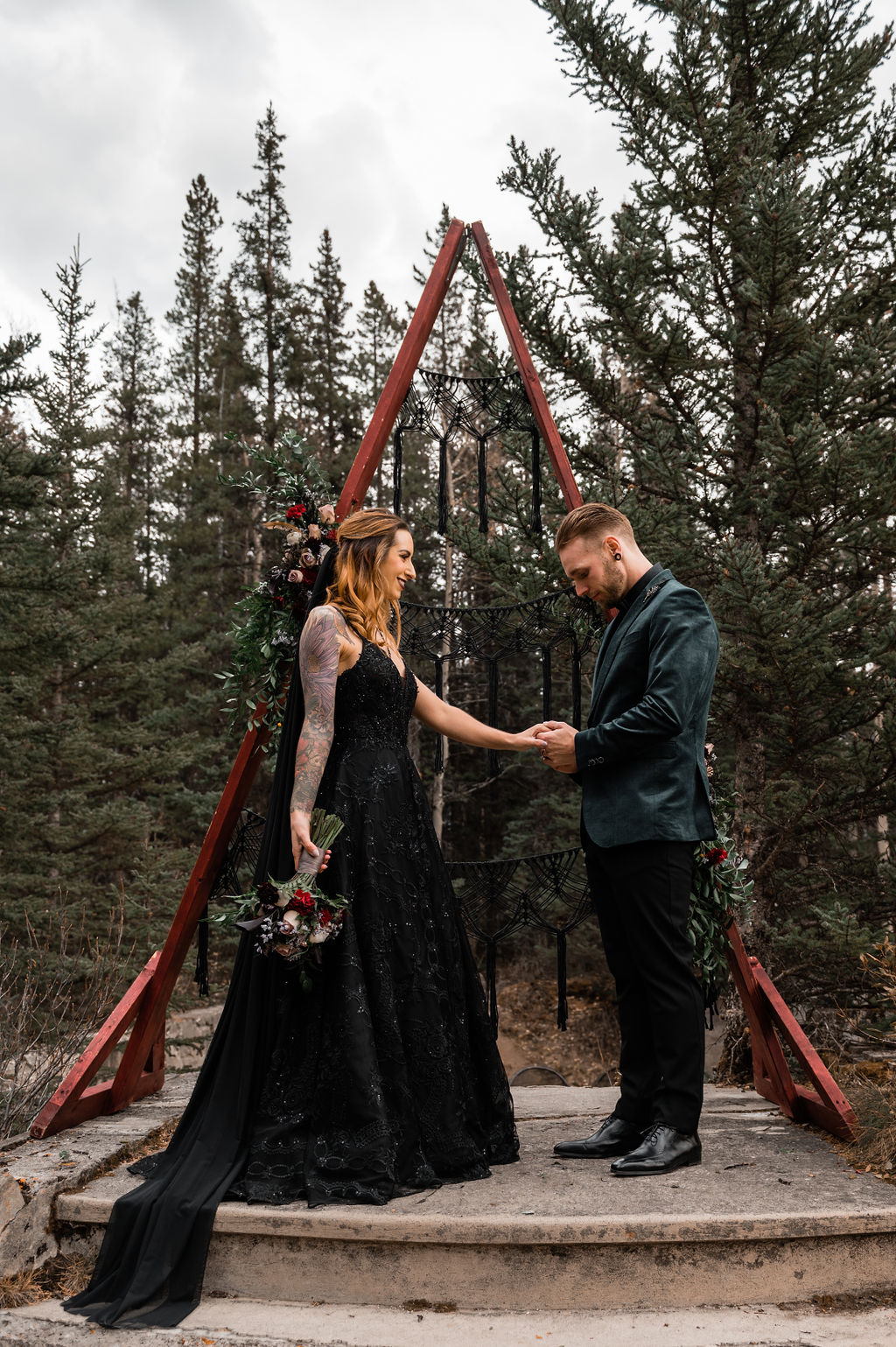 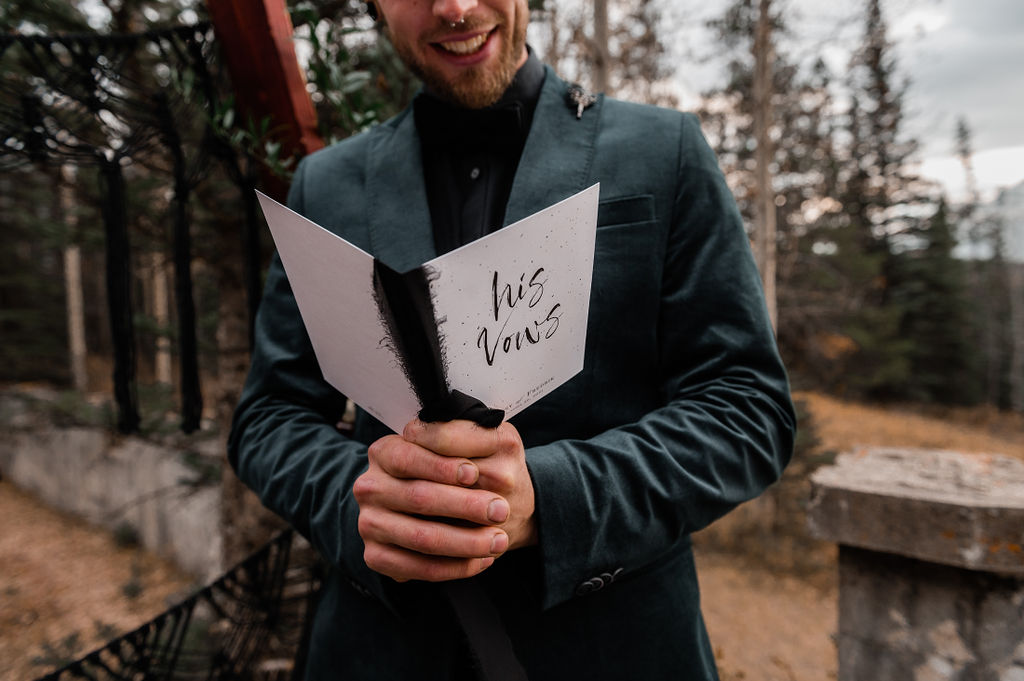 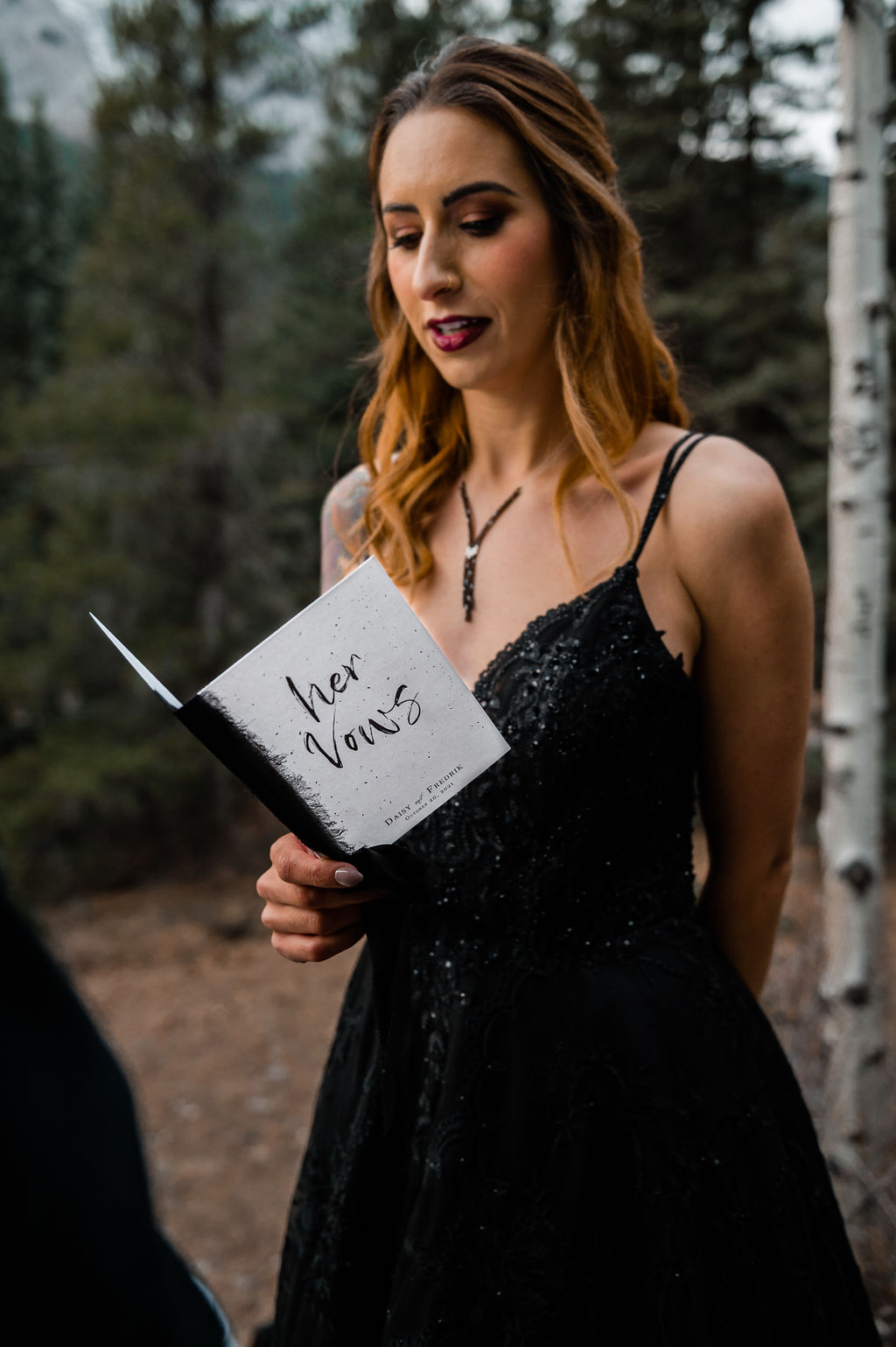 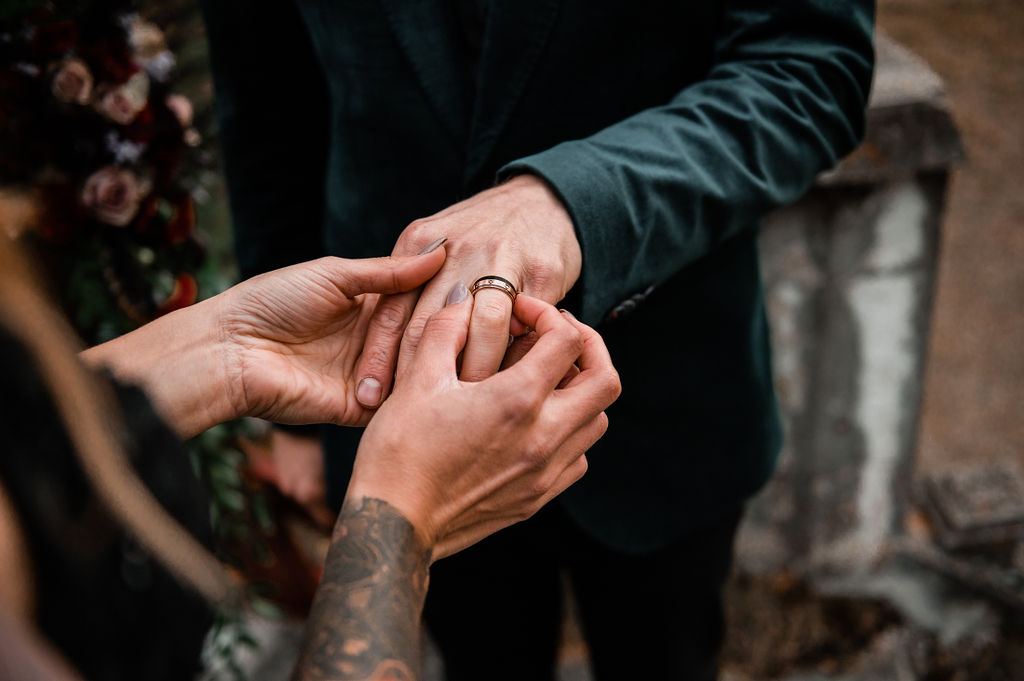 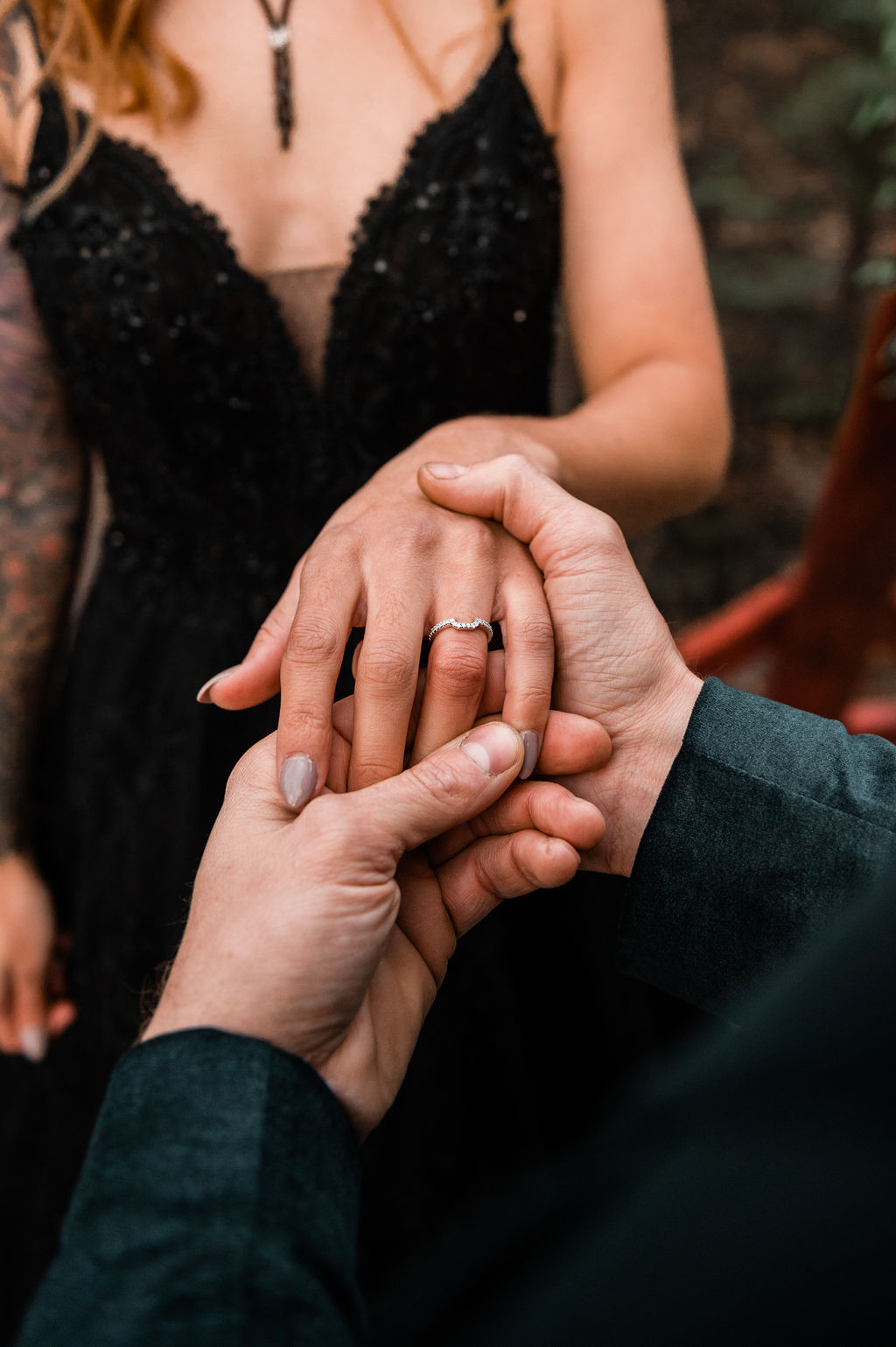 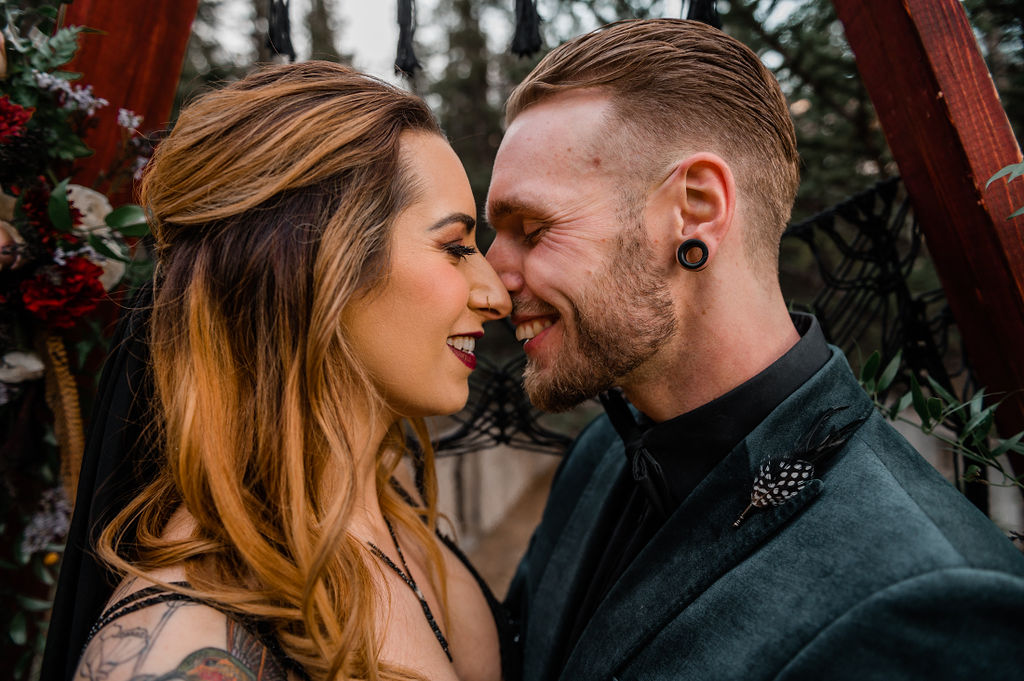 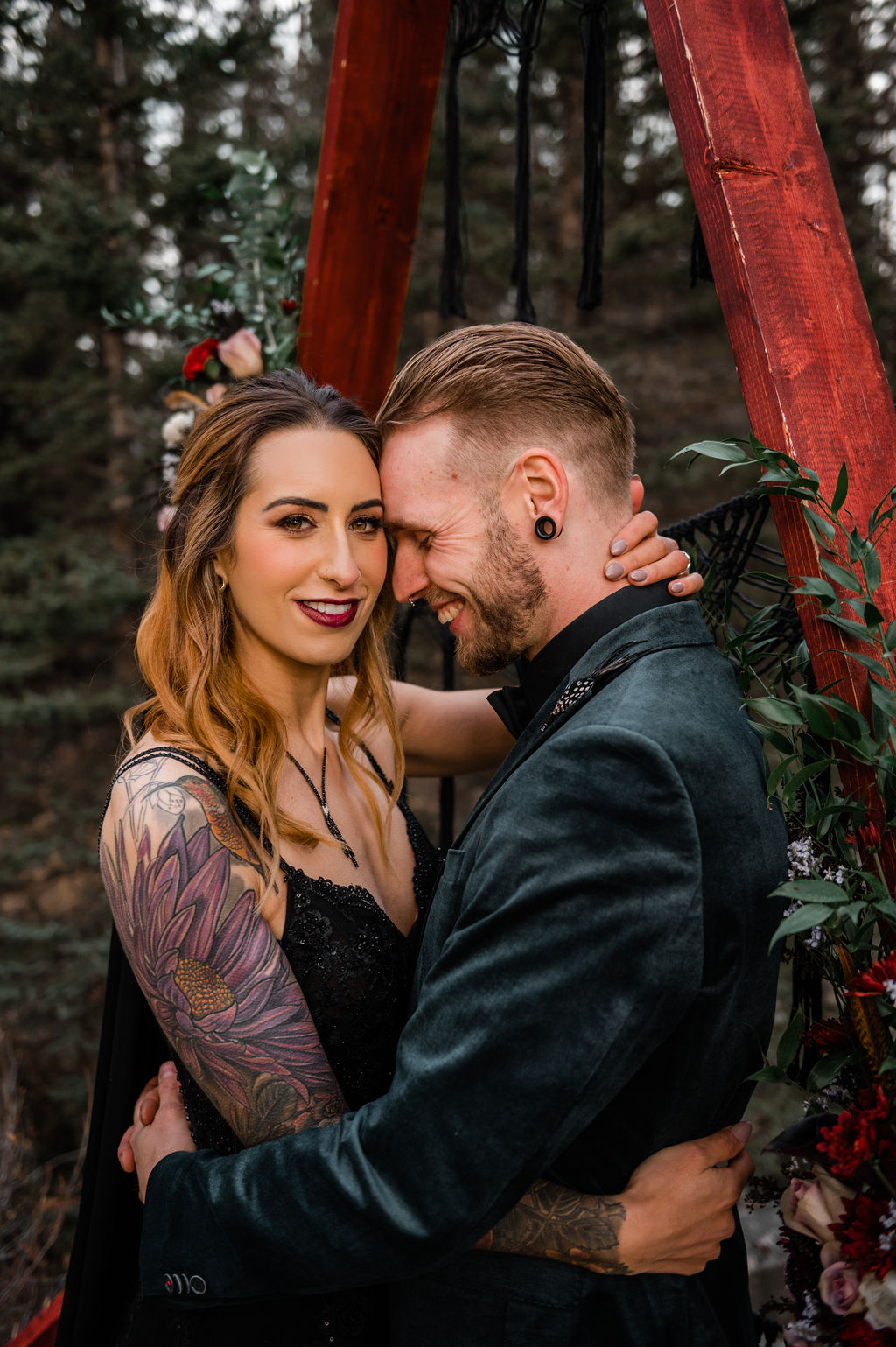 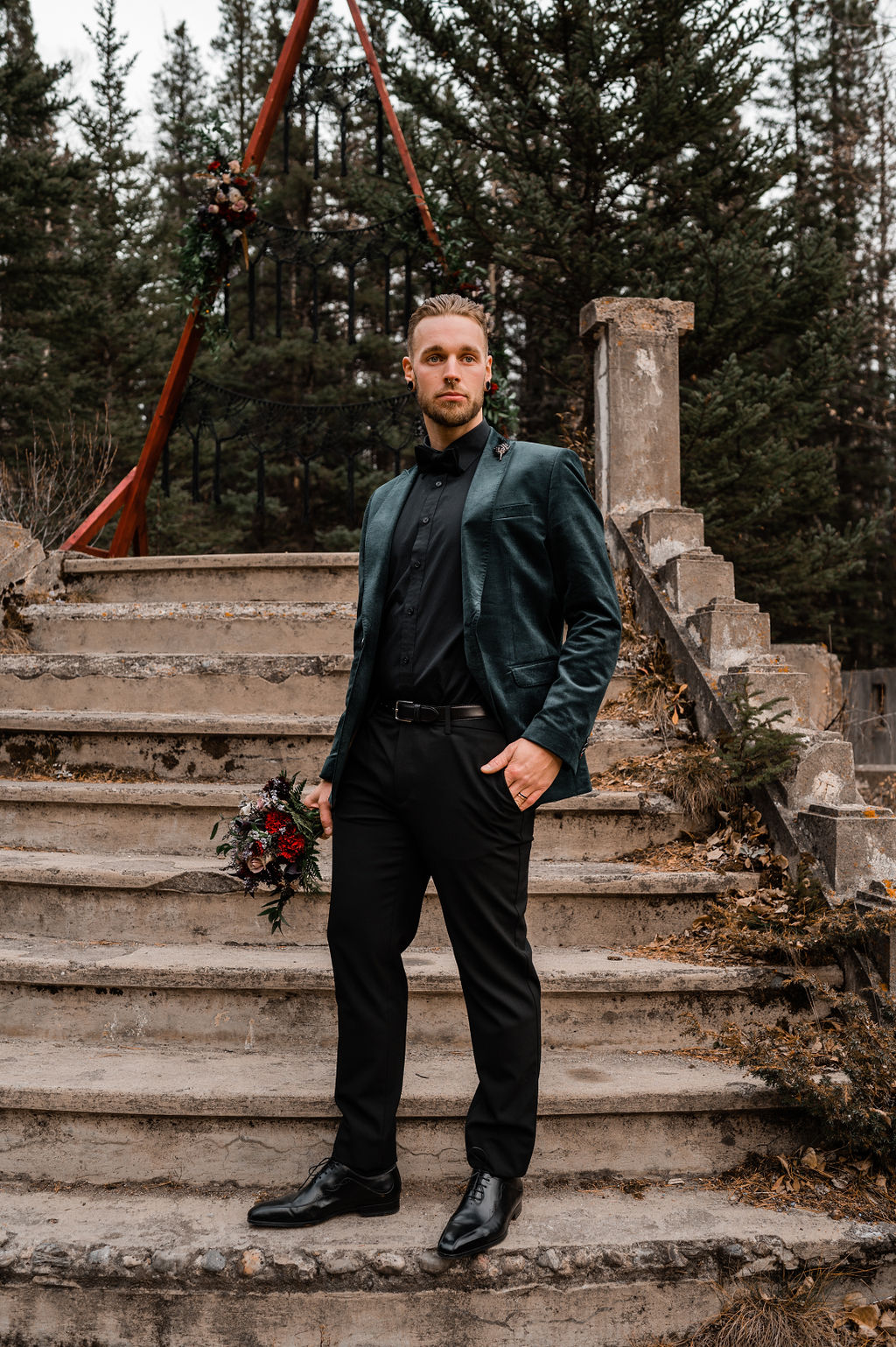 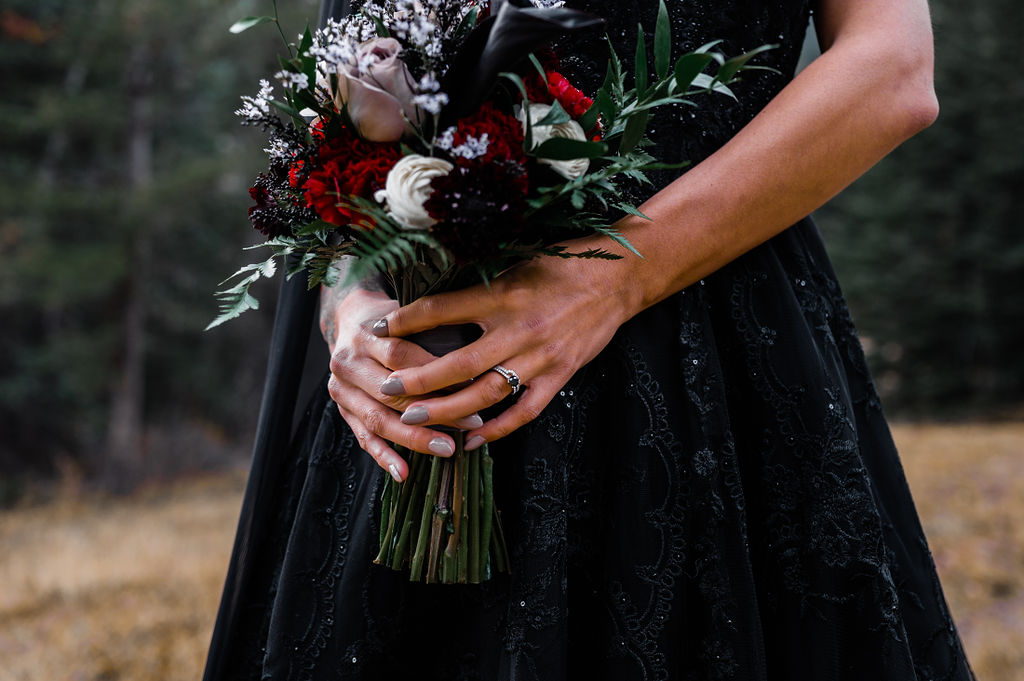 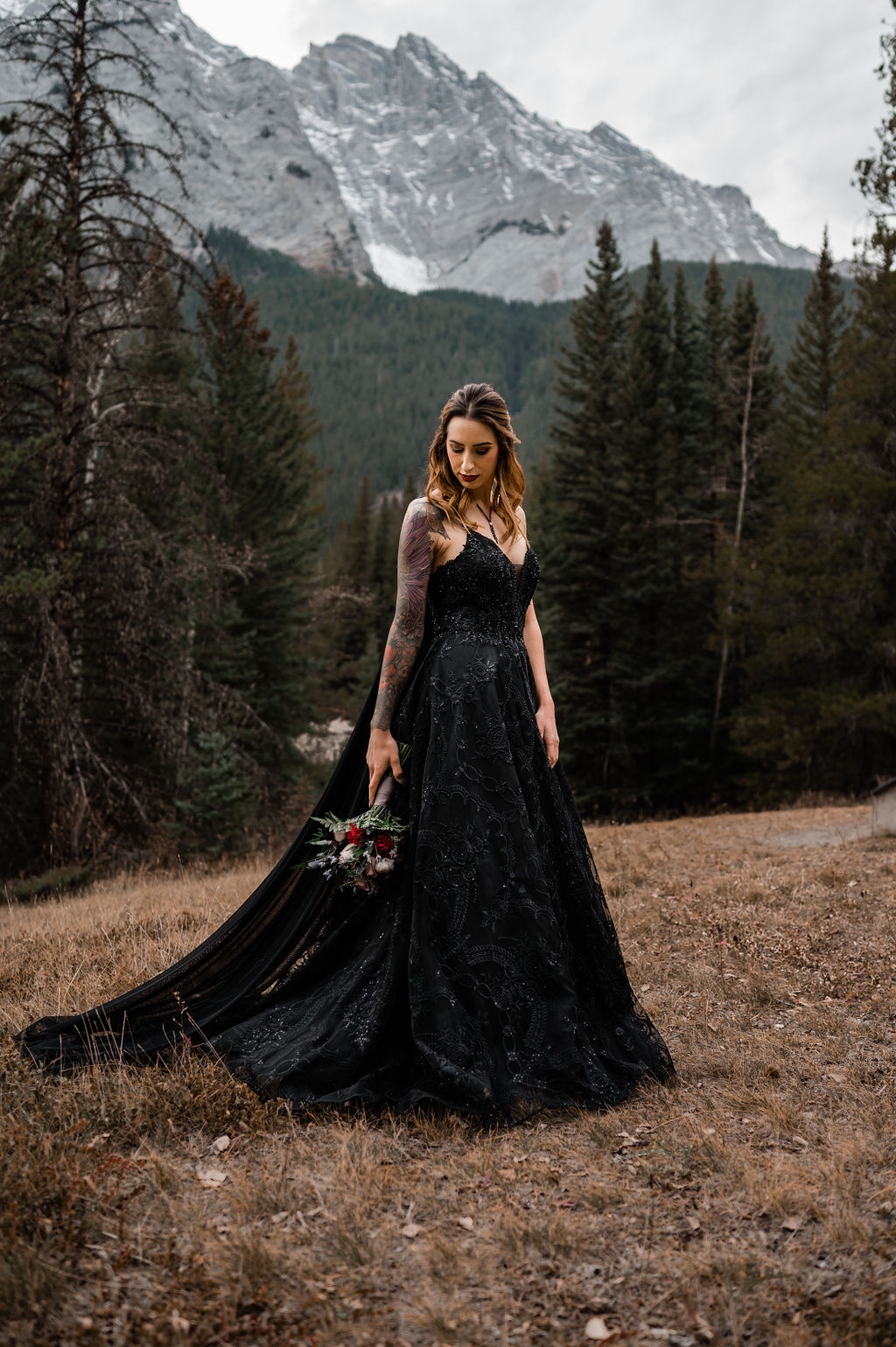 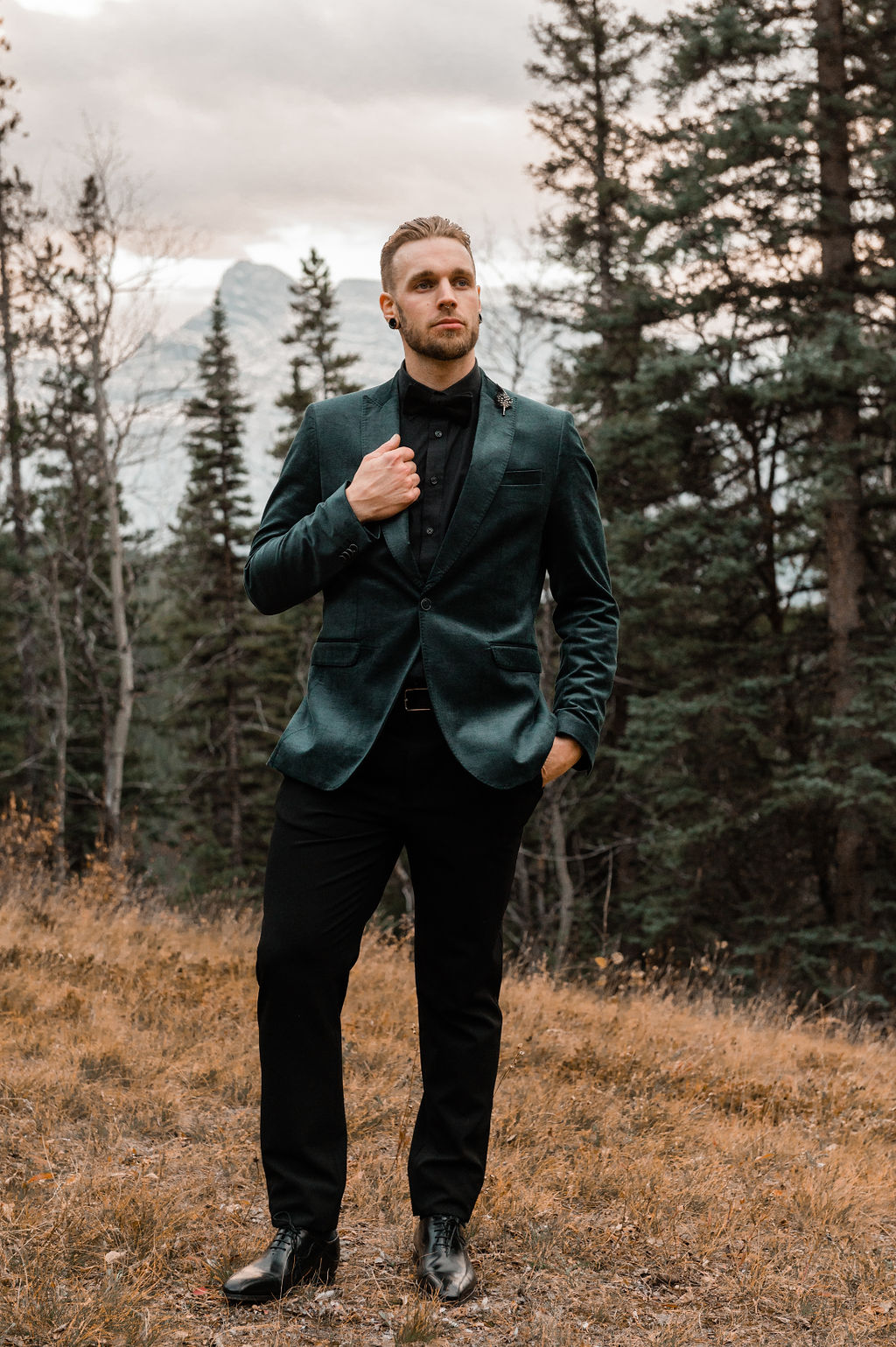 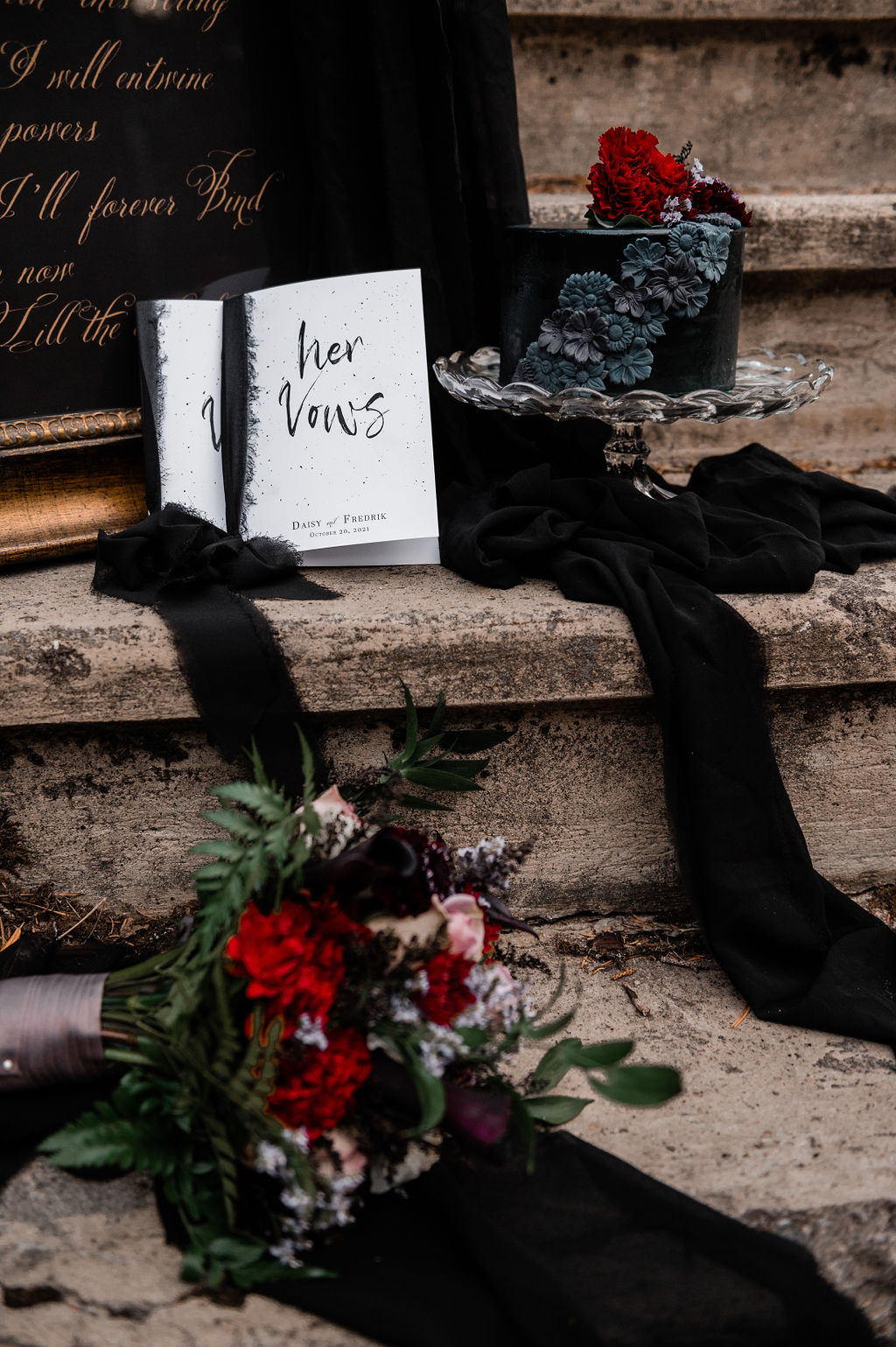 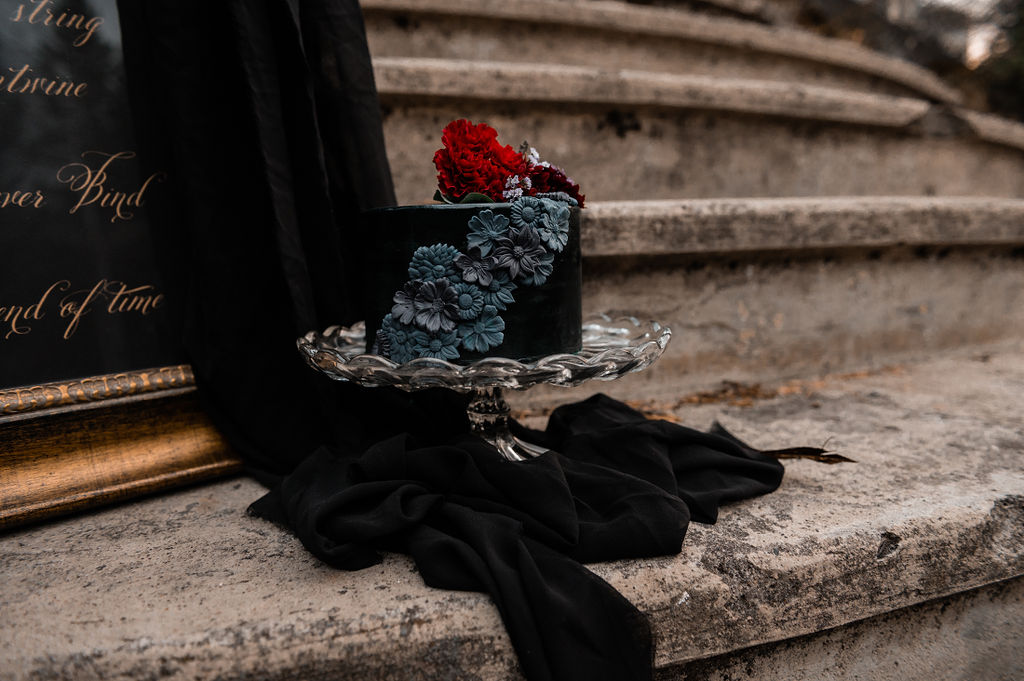 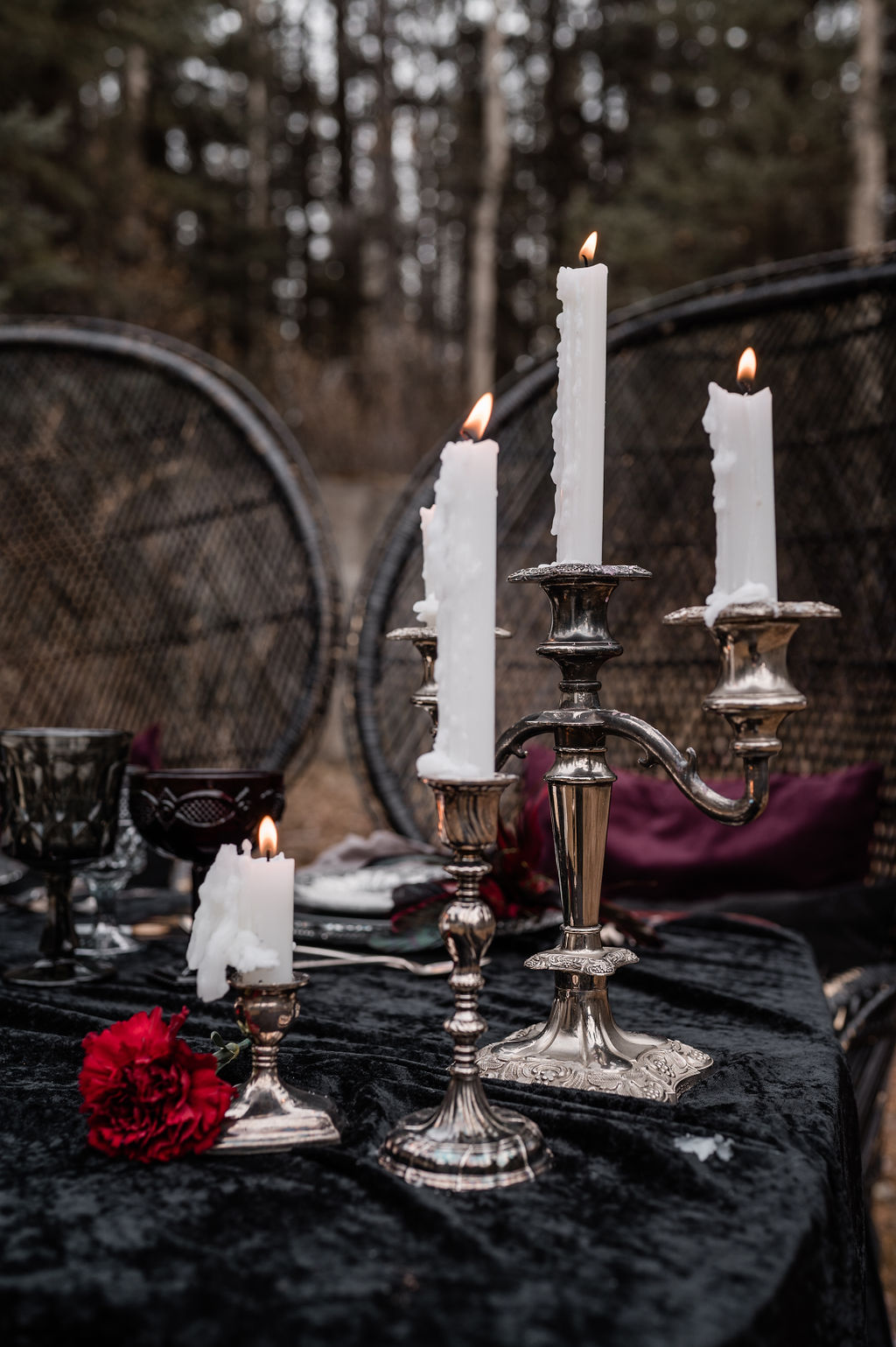 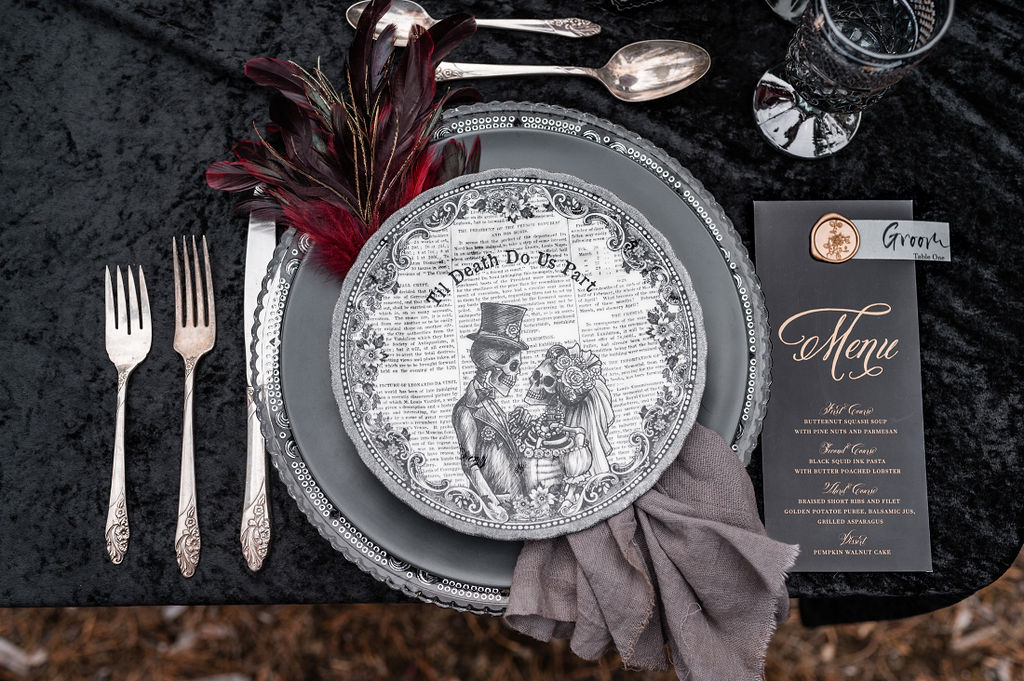 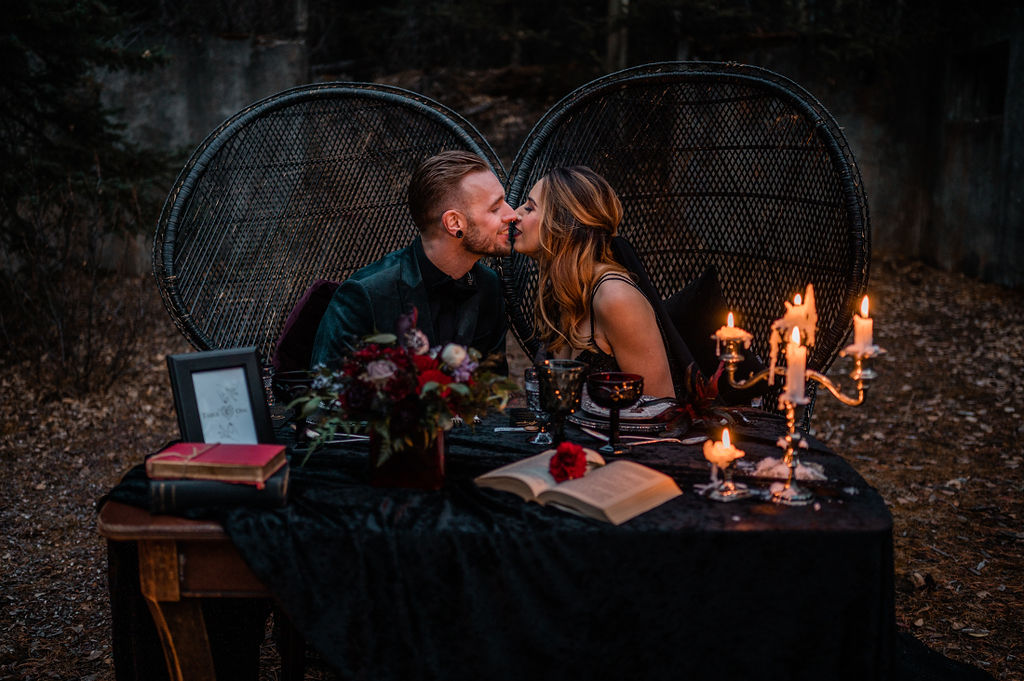 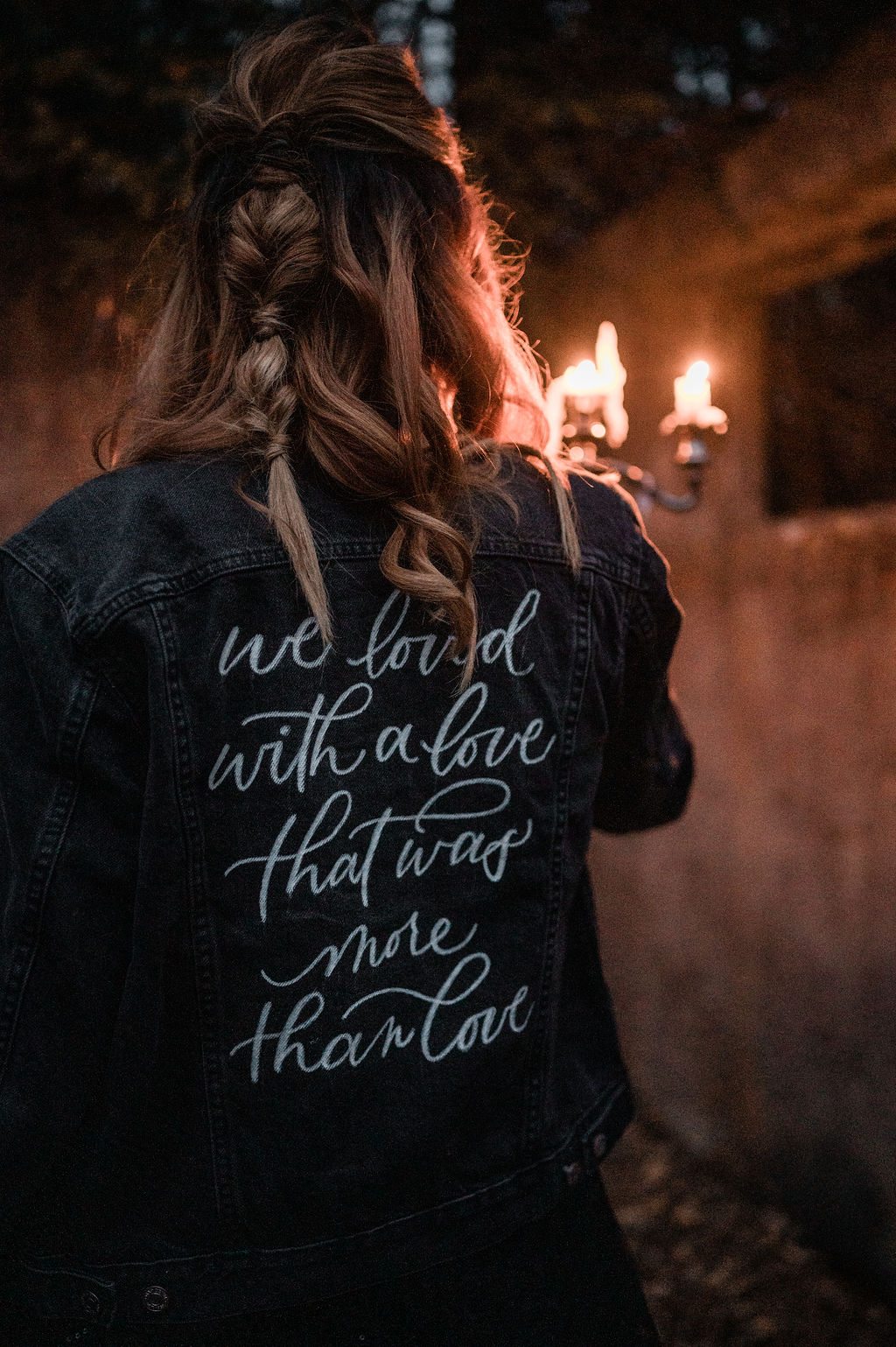 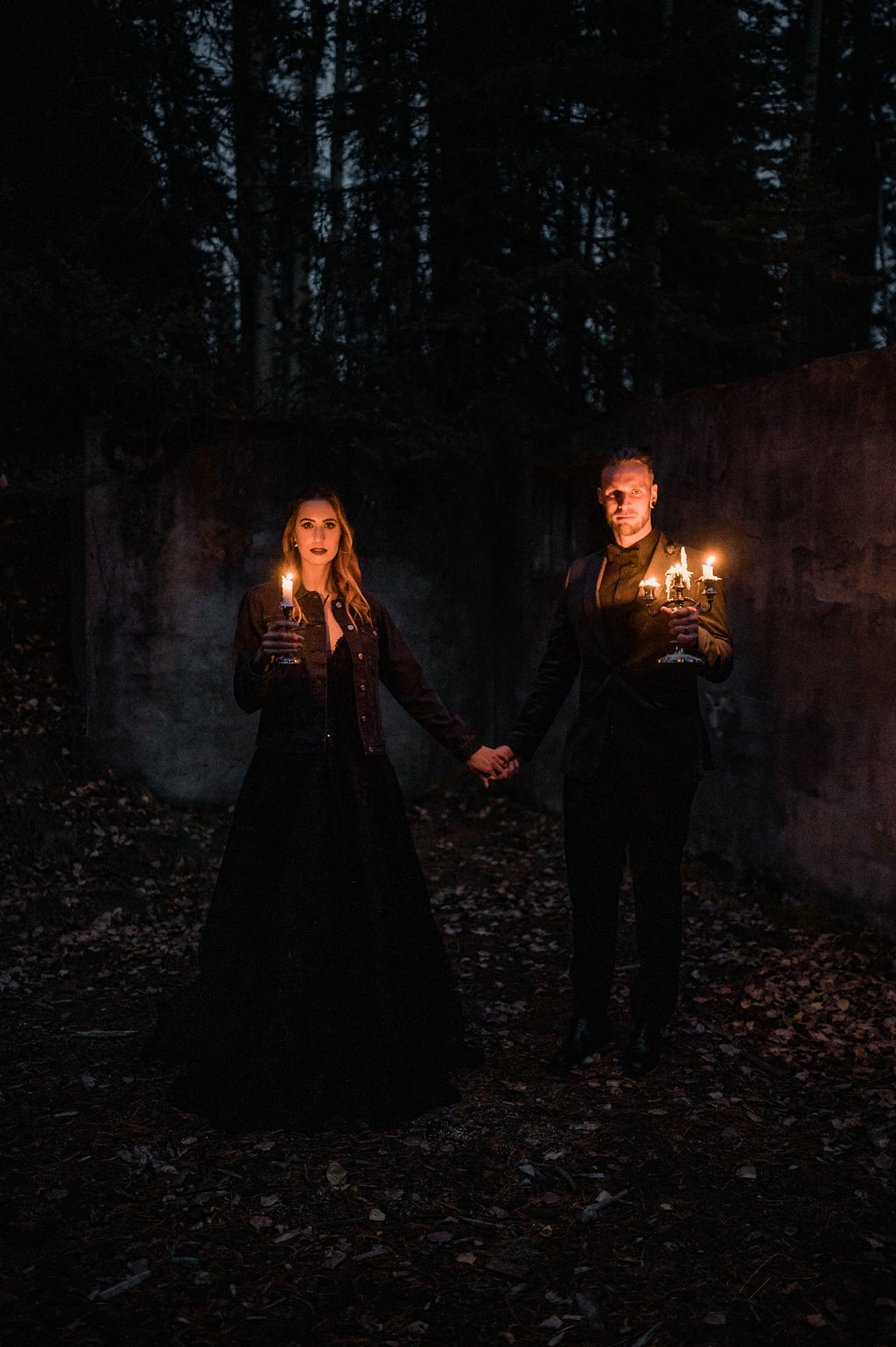 Canada's most extensive wedding vendor directory, we feature vendors for weddings of every style, size and budget.