He said: We met in June in a church parking lot, when she was having problems with the horn on her car. The horn would not stop blaring and she was going to drive away. I asked her if she needed help. She thought I was forward and bossy when I asked her to get out of her car and hand me the keys. It was raining and we were both getting soaked but I managed to disable the alarm and shut off the horn. Since we had both arrived at the church alone I asked her if she would like some coffee, she abruptly said no. I knew I wasn’t ready for her to walk away. I asked if we could sit together and she hesitated for a moment, a moment that stood still, as I held my breath. We ended up staying for the indoor Bar B Q after the service and then went to a Sunday afternoon movie. I called the next day. Our first official date was to watch the Canada Day Parade in Canmore and the Canada Day festivities in Cochrane which ended with drinking hot chocolate and watching fireworks. The fireworks never stopped between us. We got engaged in May the next year and I married my best friend on August 22, 2020 in the middle of the pandemic.

She said: I wasn’t looking. My daughter often mentioned the idea of a new partner for me, I continued to say it wasn’t something I had thought about. Until I did. One Saturday night I was up late talking with my mother and she said, “We can just grow old as a couple of spinsters” – hmm…maybe I did want someone to share my time with, to talk with, and plan our lives together. I fell asleep that night with a heart that was open for the first time in years to the possibility of more. The next morning it was raining. I got out early to church and found (what I thought was an amazing) parking spot right in front of the chapel doors. Little did I know how amazing it was. I turned off the ignition and a strange alarm began to ring out from my vehicle. I tried to shut it off, I begged and prayed for it to STOP. And when it wouldn’t quit I decided to just put it in reverse and drive it as far away from the ever growing crowds entering the building. I was startled by a knock. I smiled and gave an overconfident / I’ve got this wave. He didn’t take the hint and continued to knock at the window. He asked if he could help, I handed him the keys – it wasn’t like he could make it worse. As I stood in the rain I thought about my hair. I have naturally curly hair and had spent the morning straightening it for church – now it was in the perfect wet, frizzy state that I couldn’t pull off at 22, not to mention 71. He found a way to silence the vehicle and I thanked him. I now had to find a way to slip into the back of the church “unnoticed”. As we walked into the building he asked if I wanted a coffee, I said no. He asked if he could sit with me, I said maybe. Almost one year later he asked if I would marry him, I said yes! I wasn’t looking- but I found him. 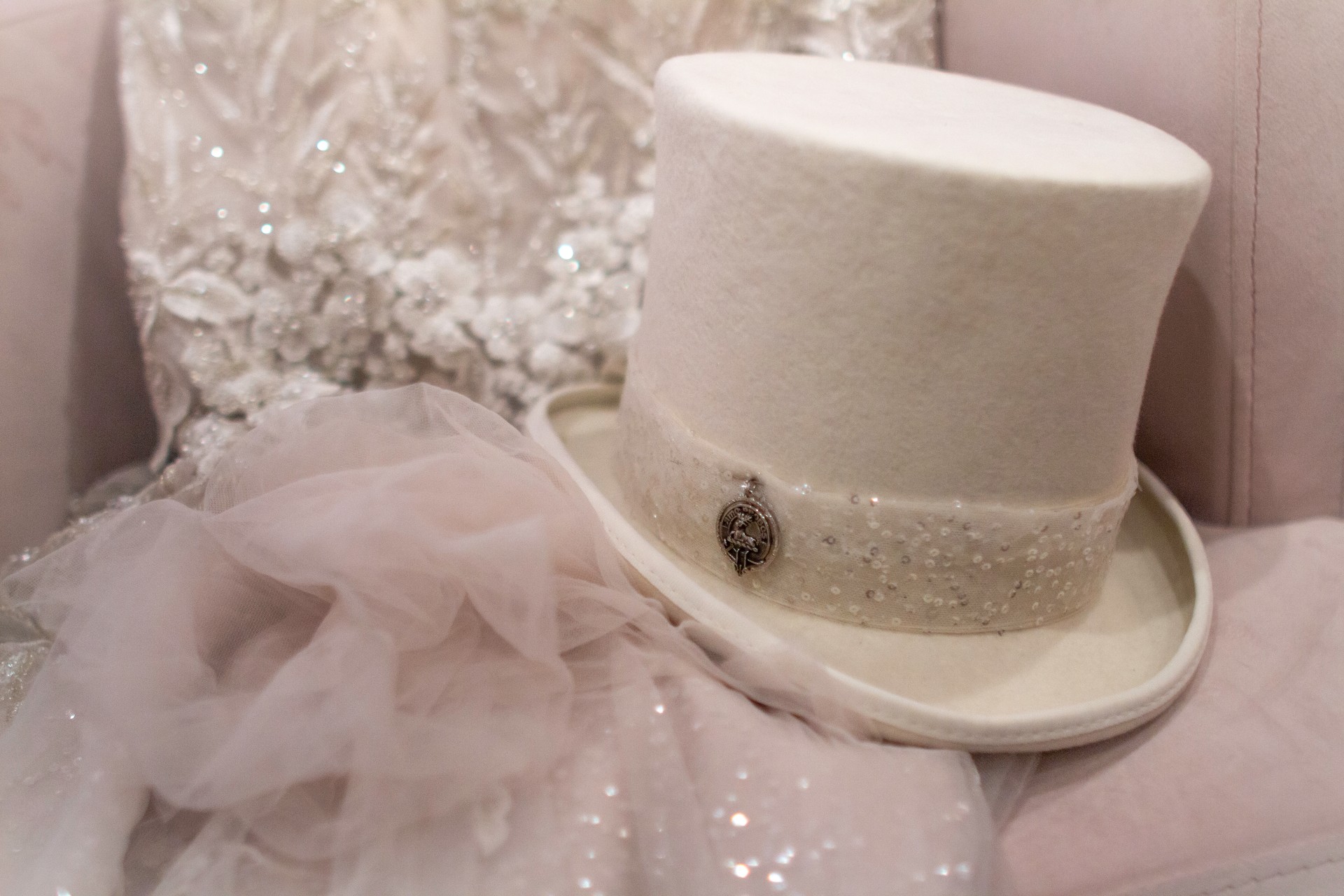 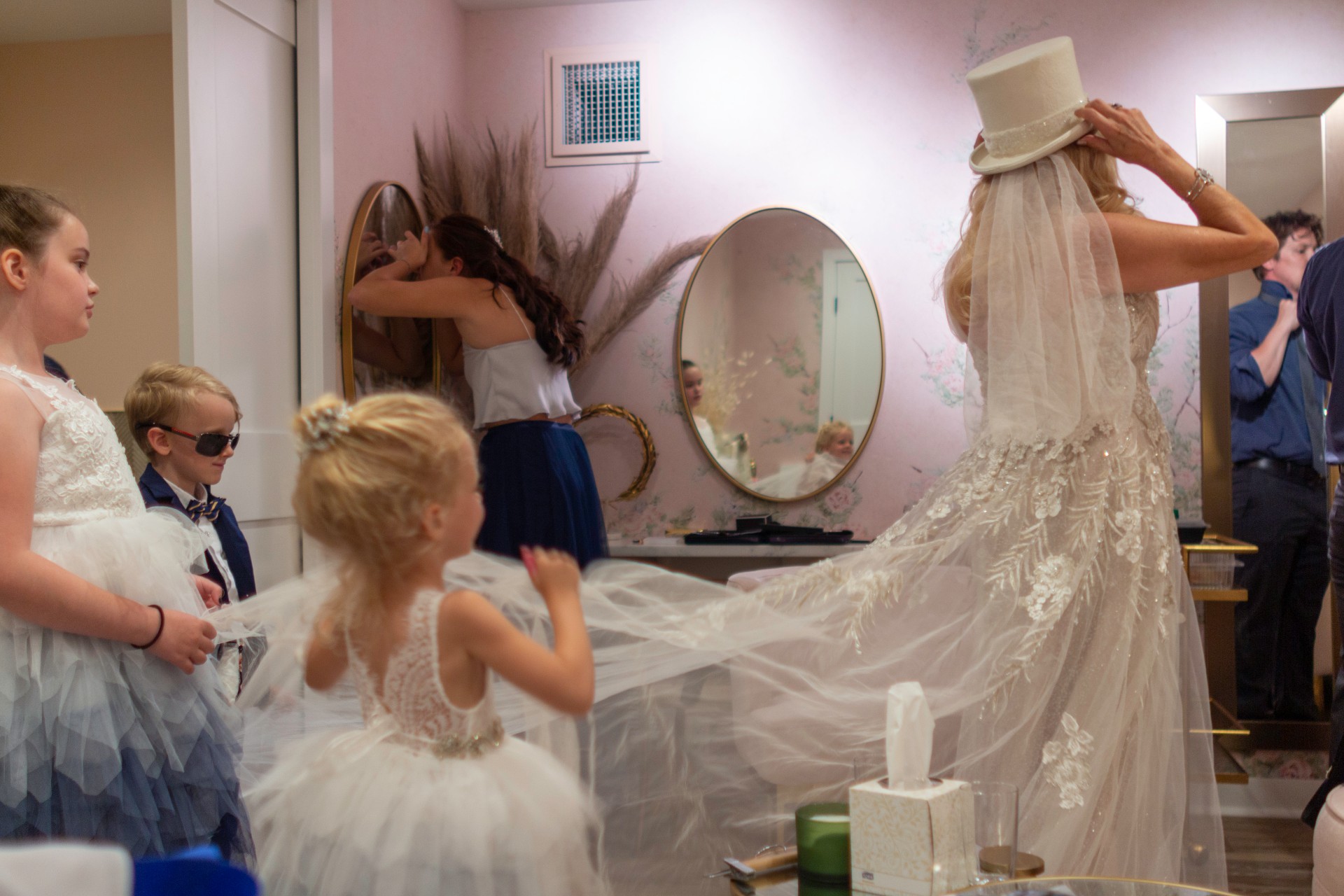 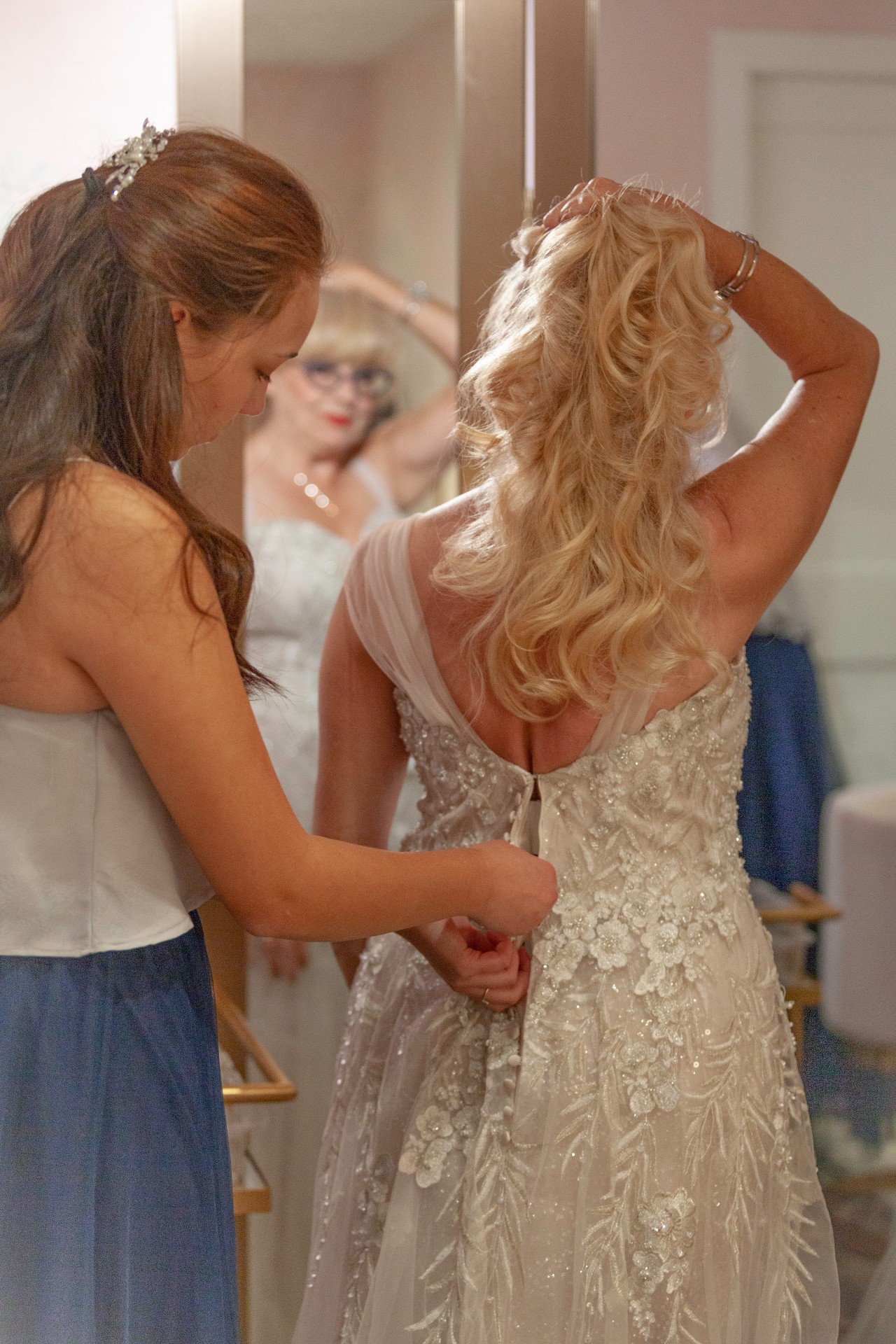 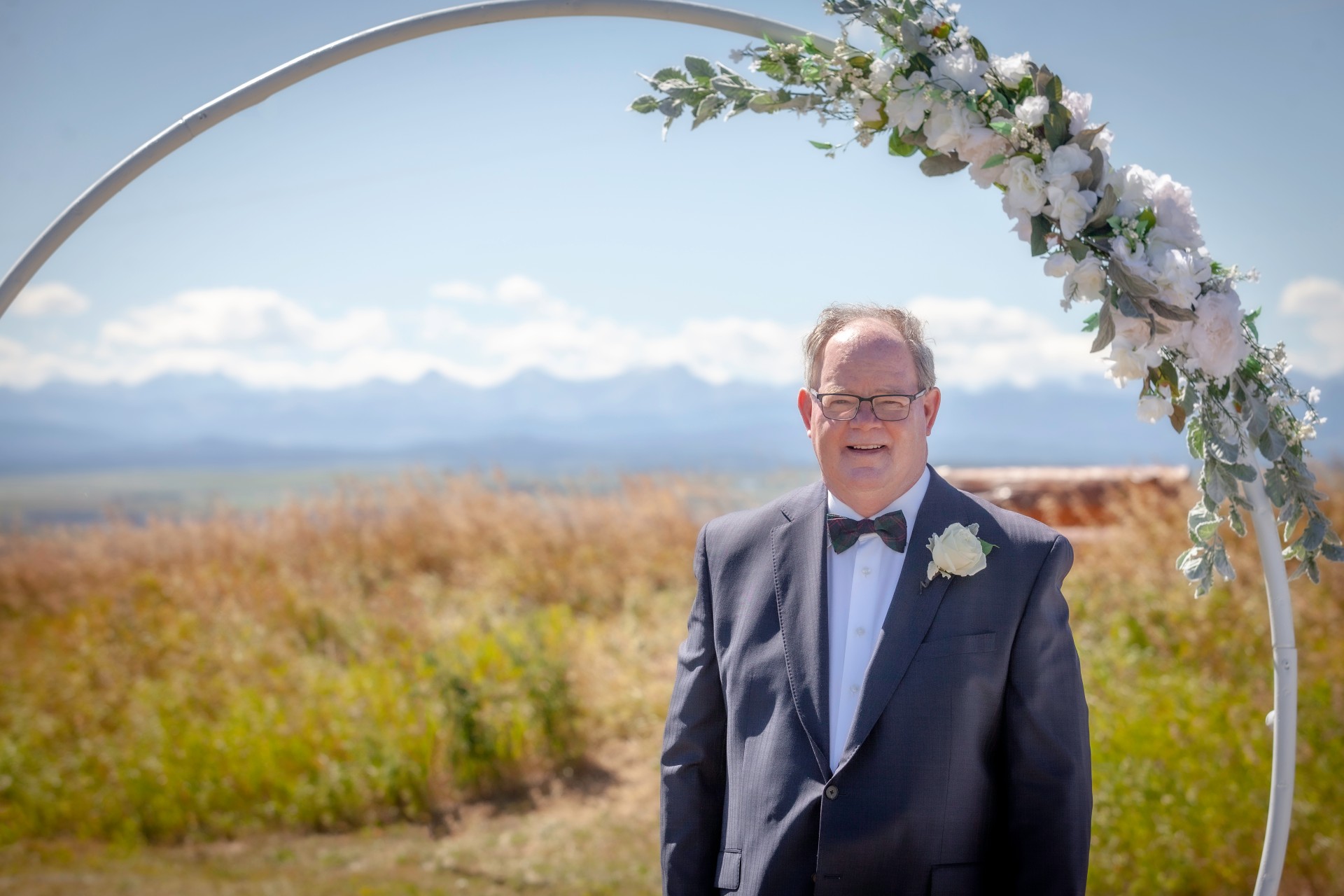 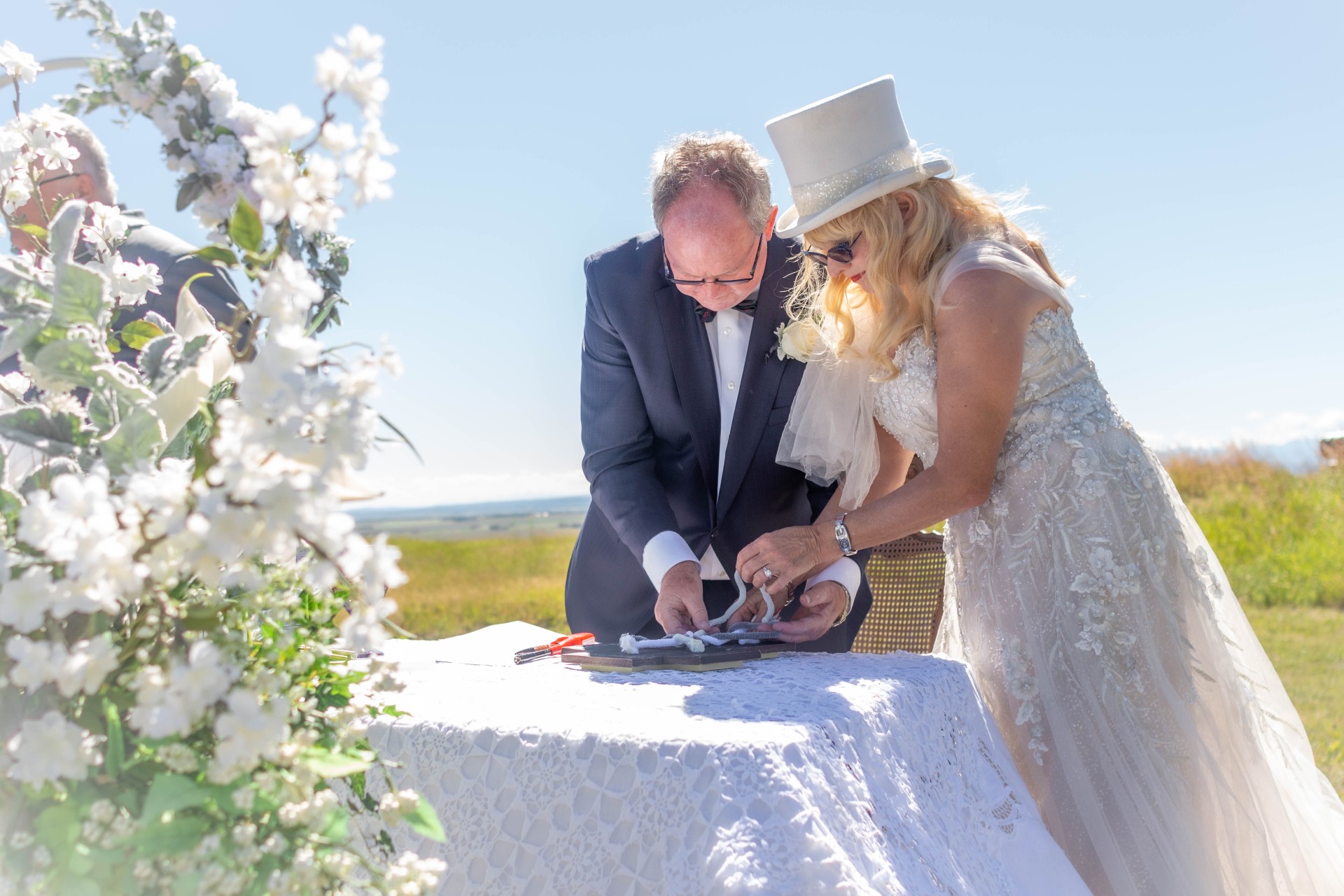 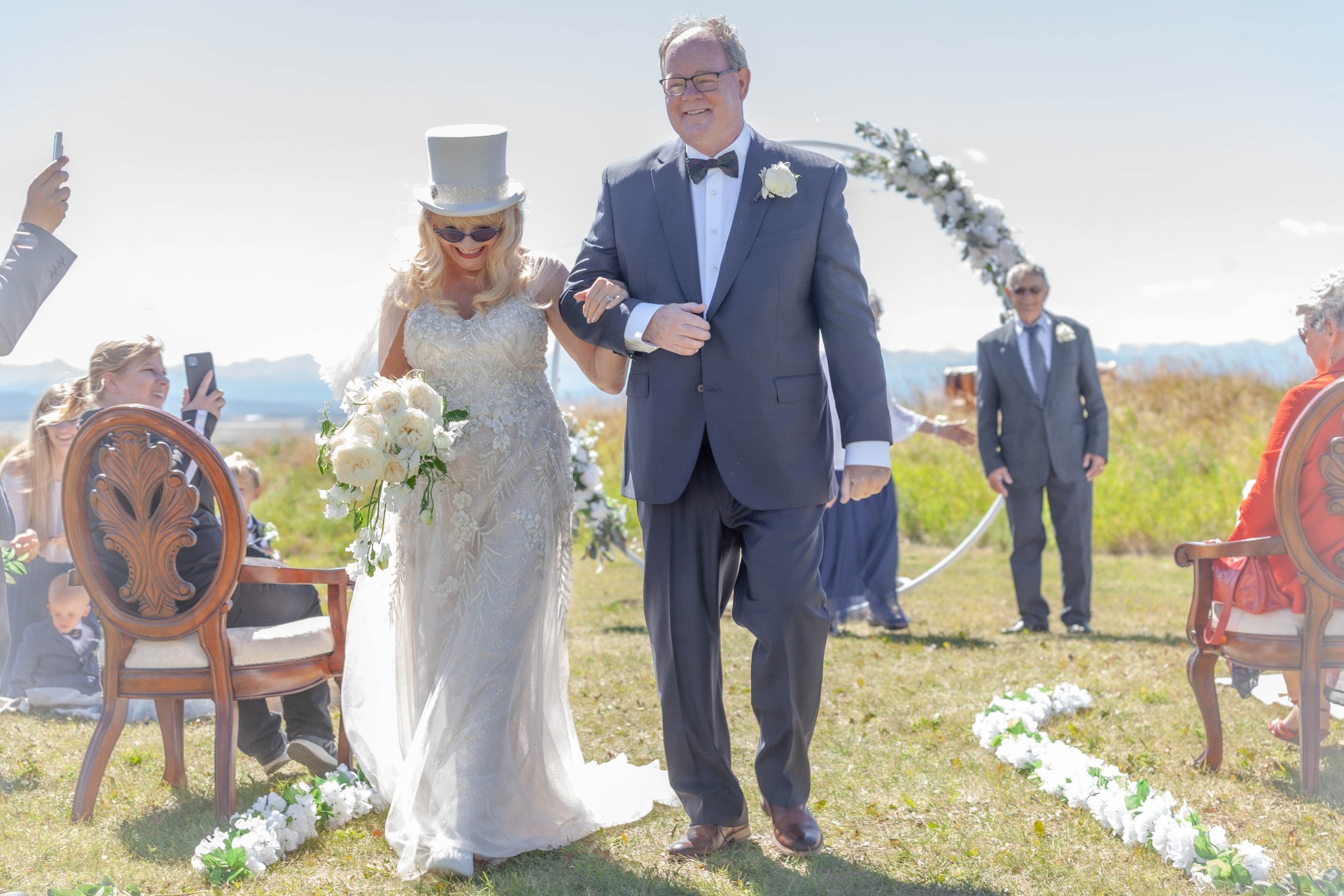 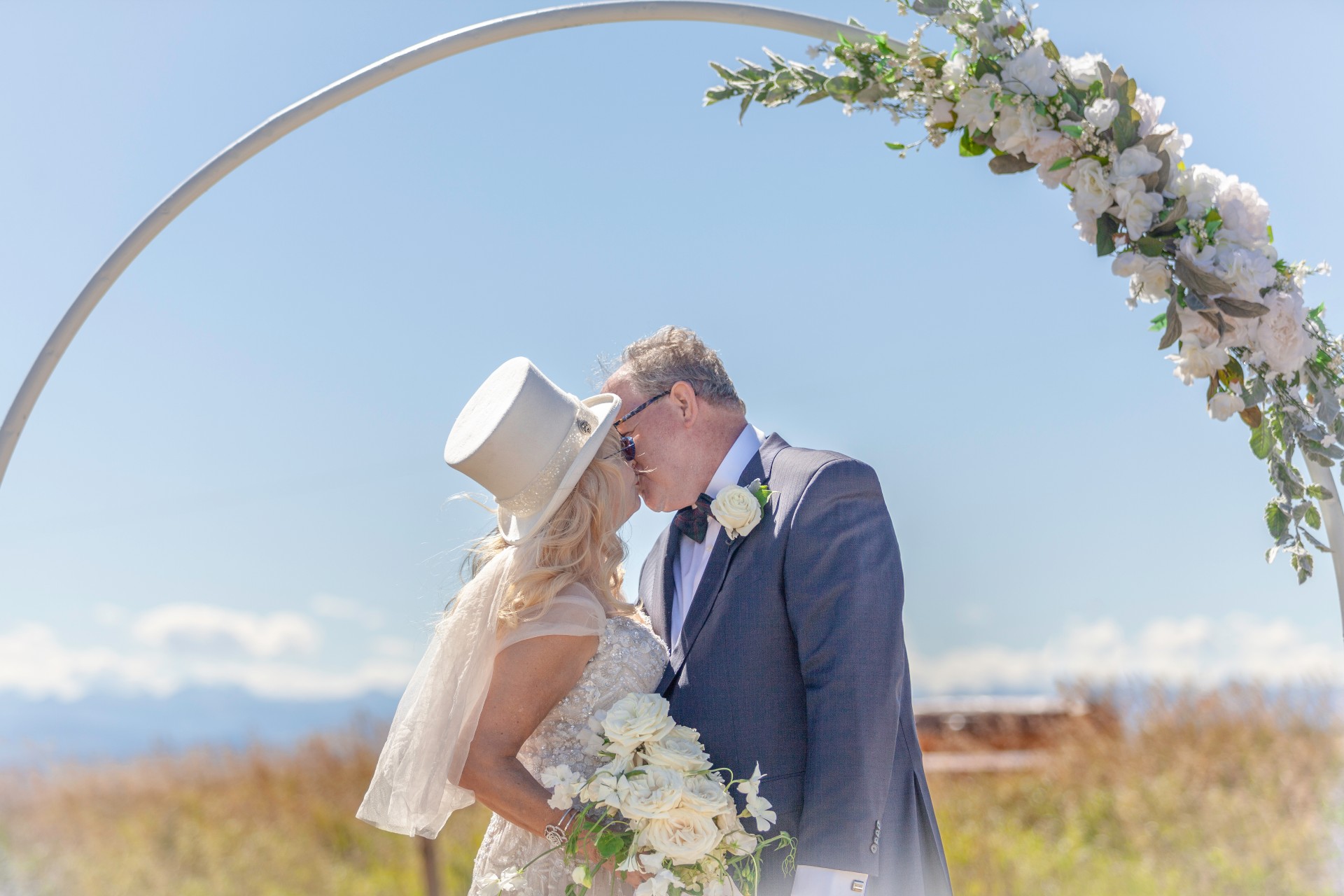 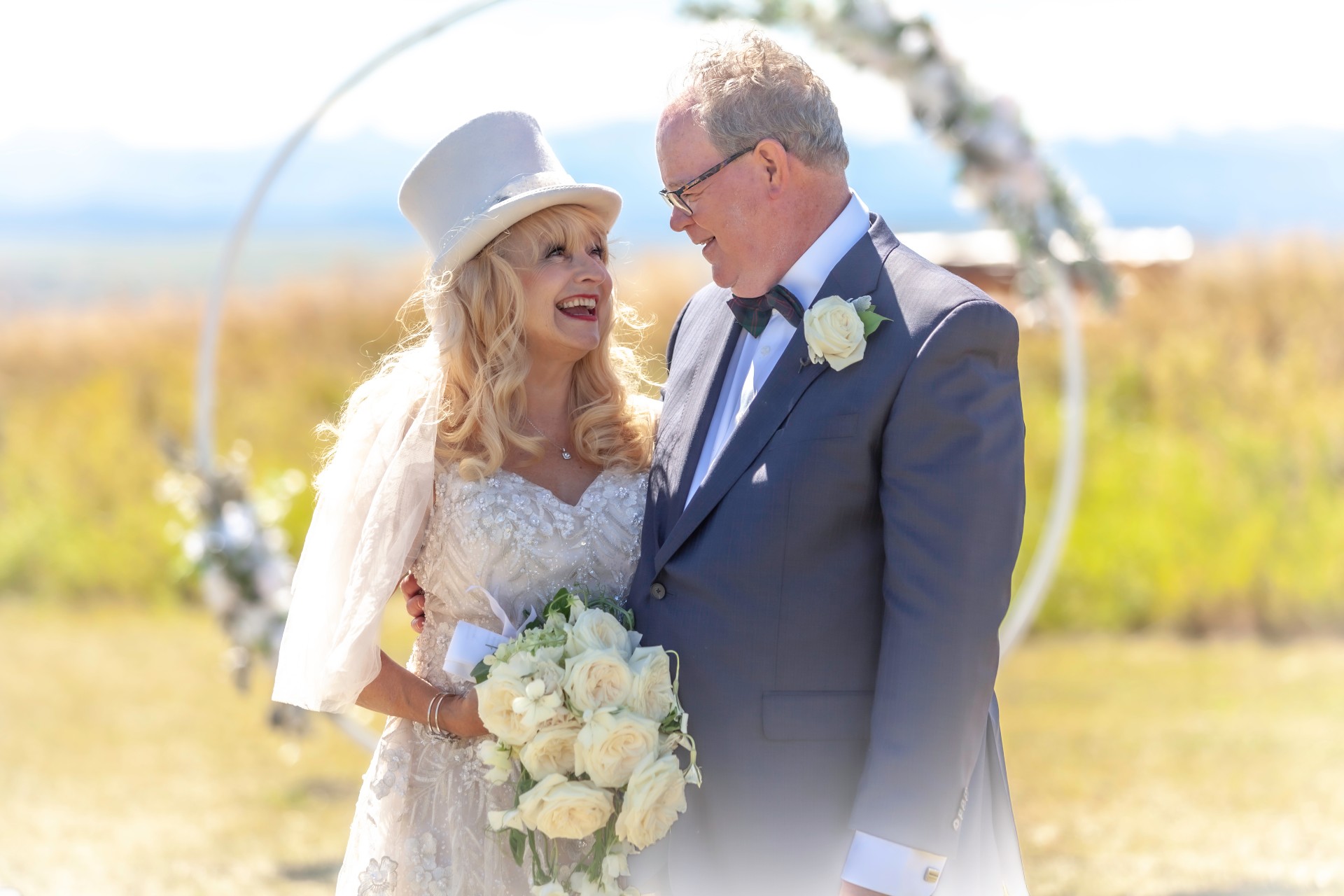 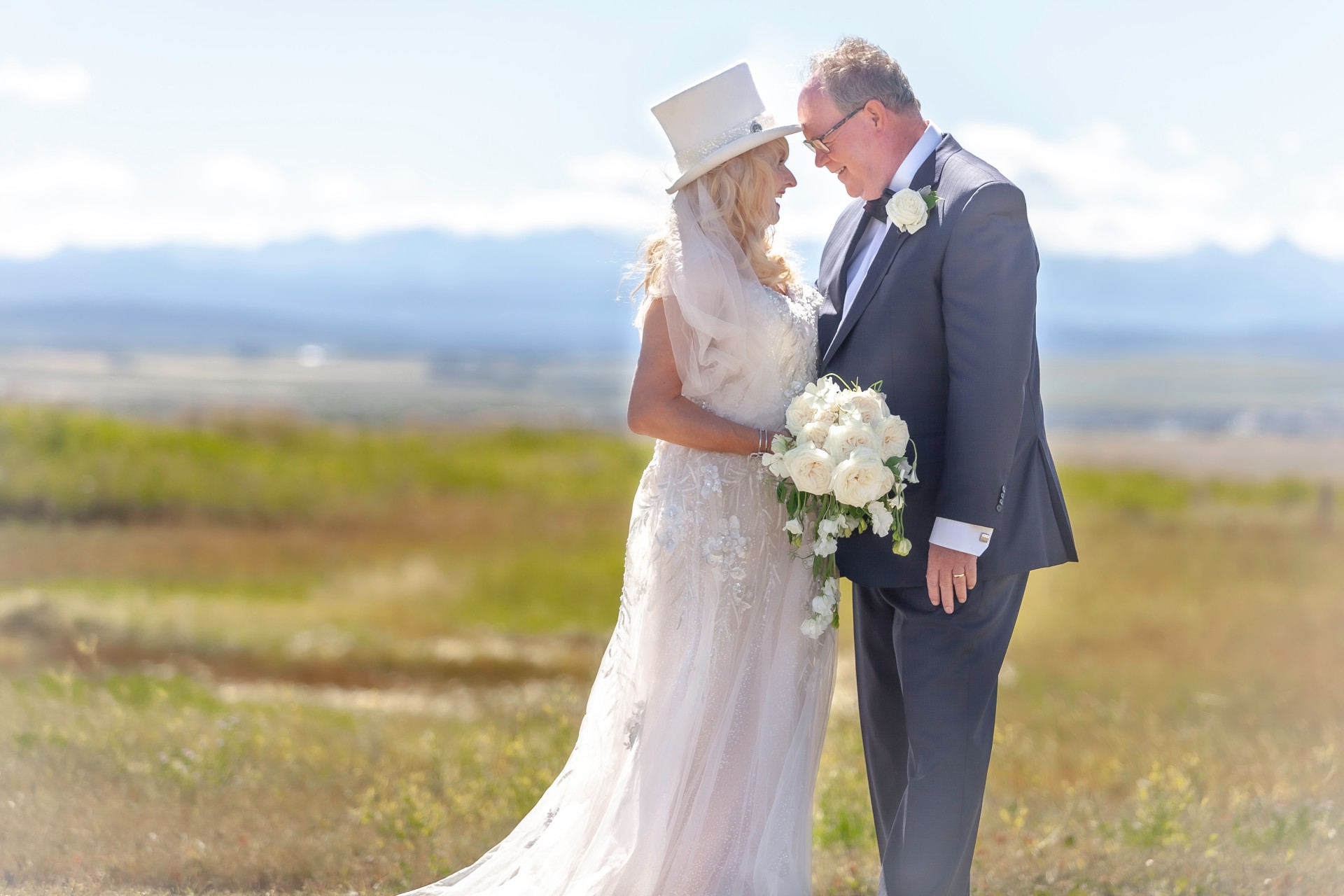 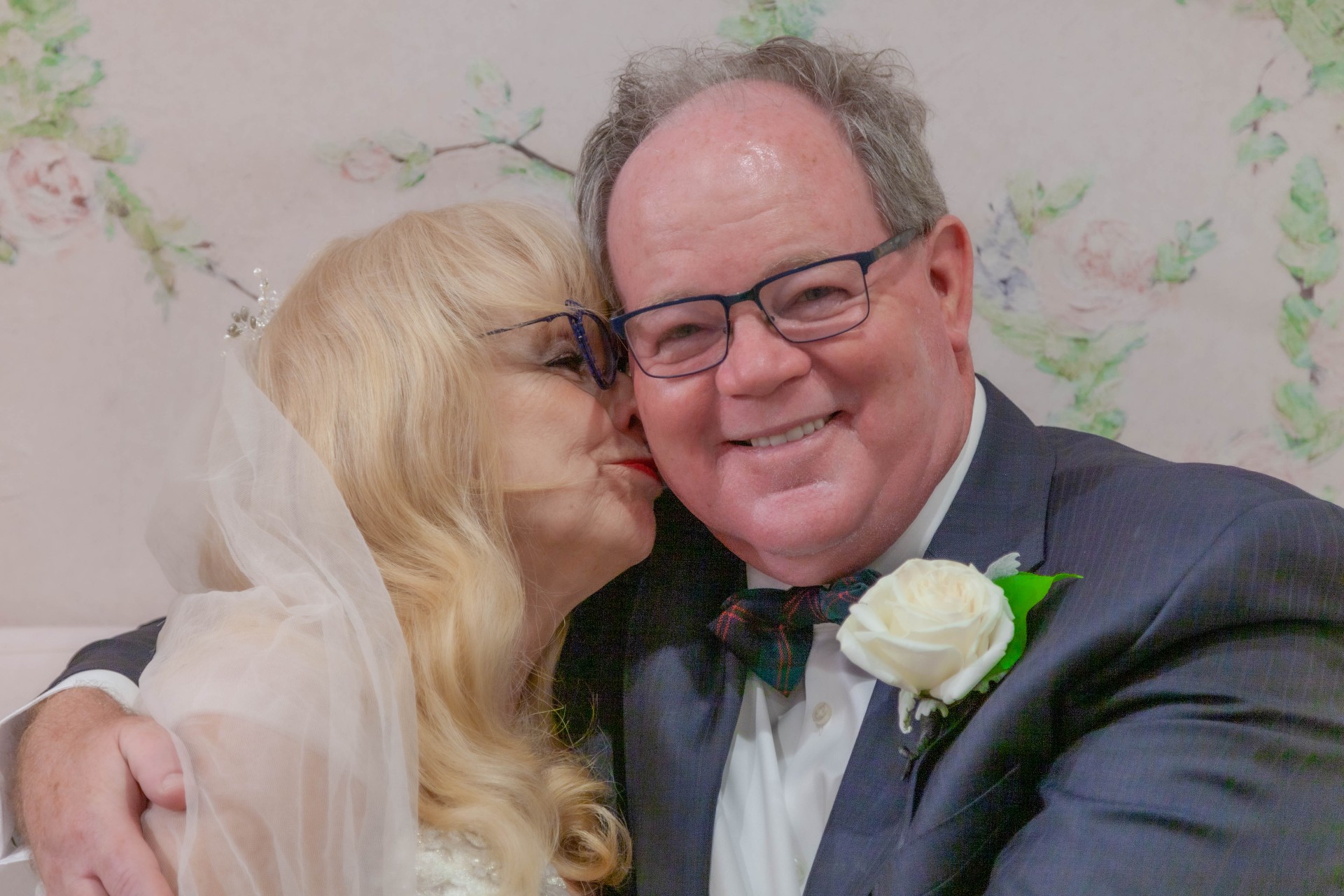 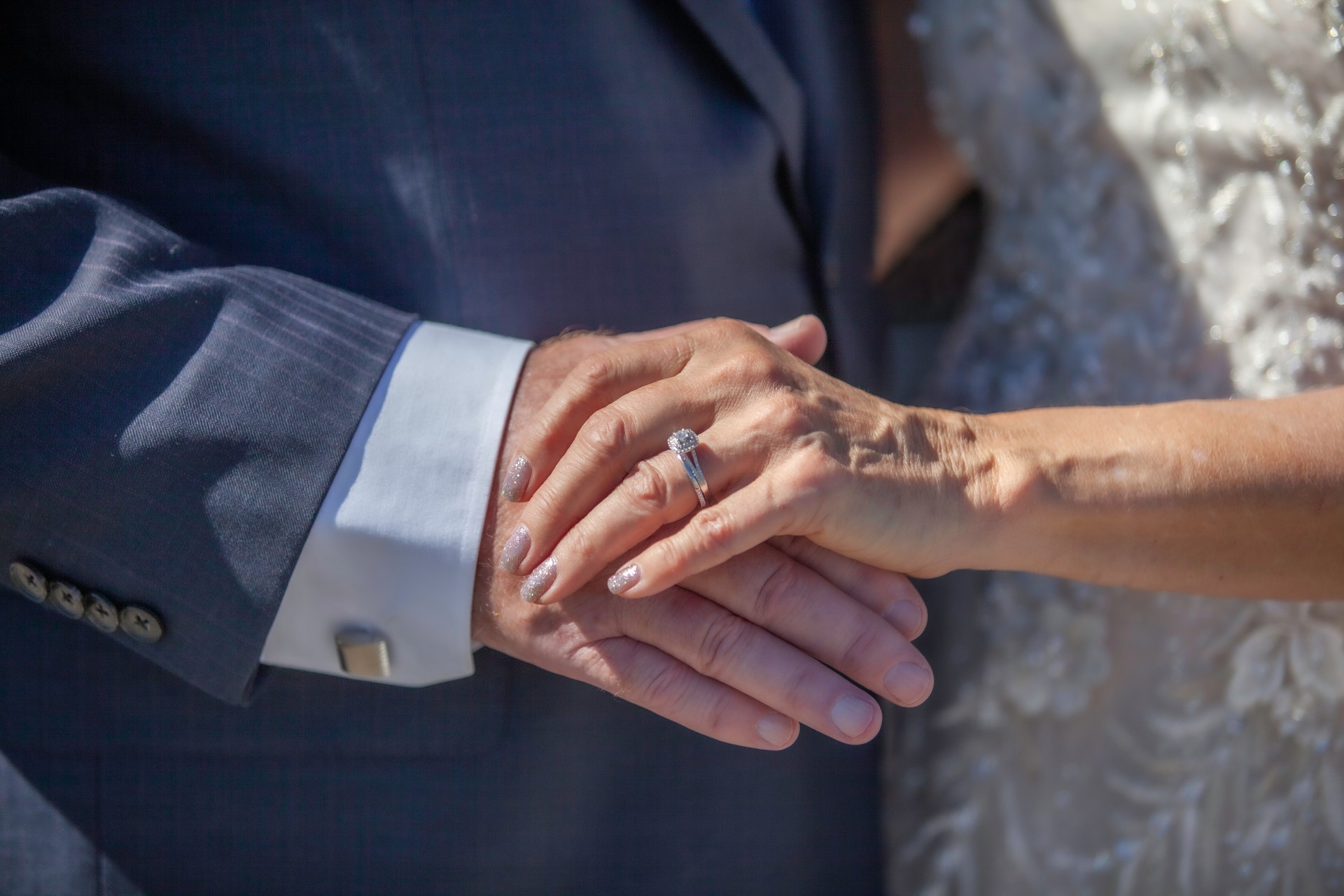 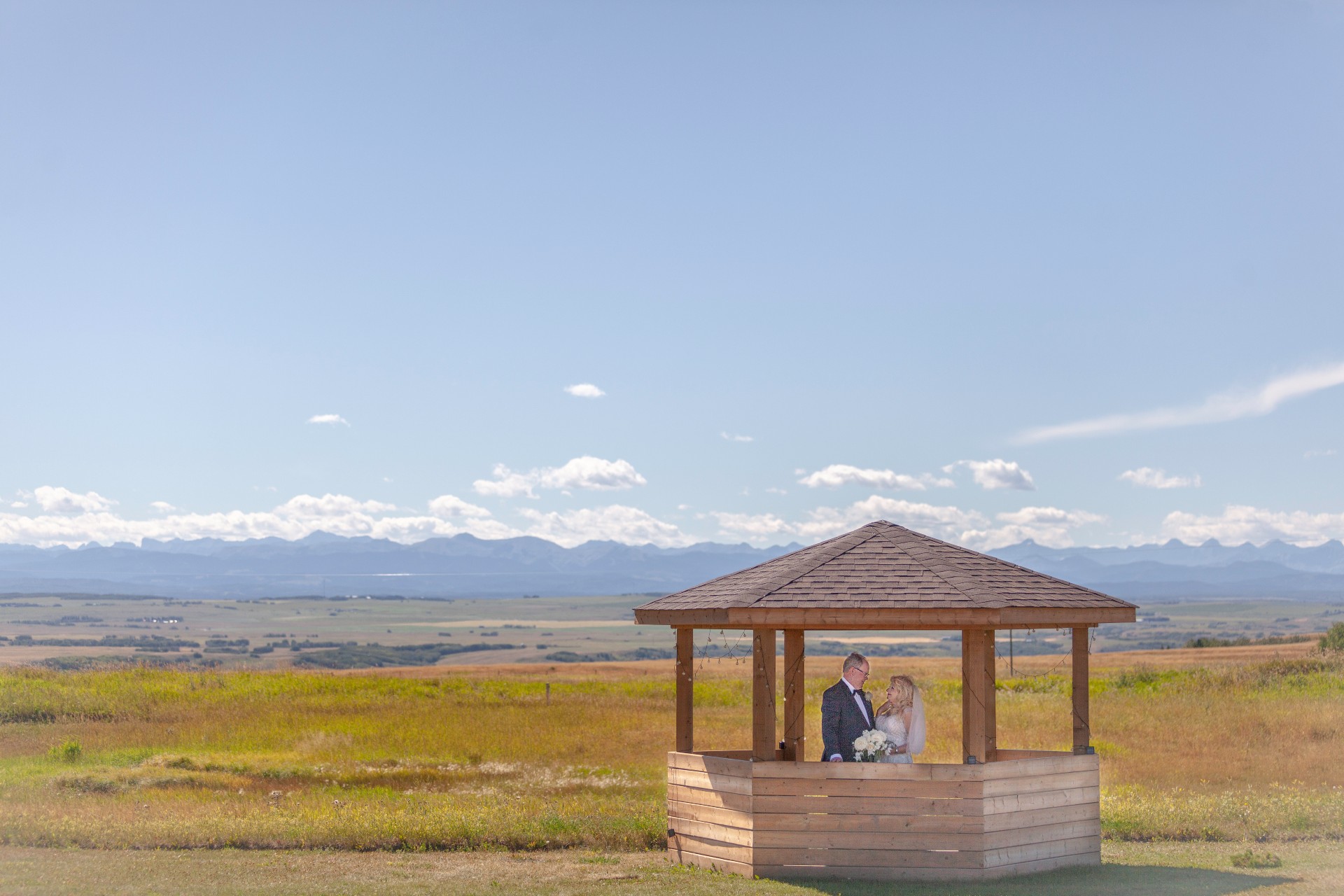 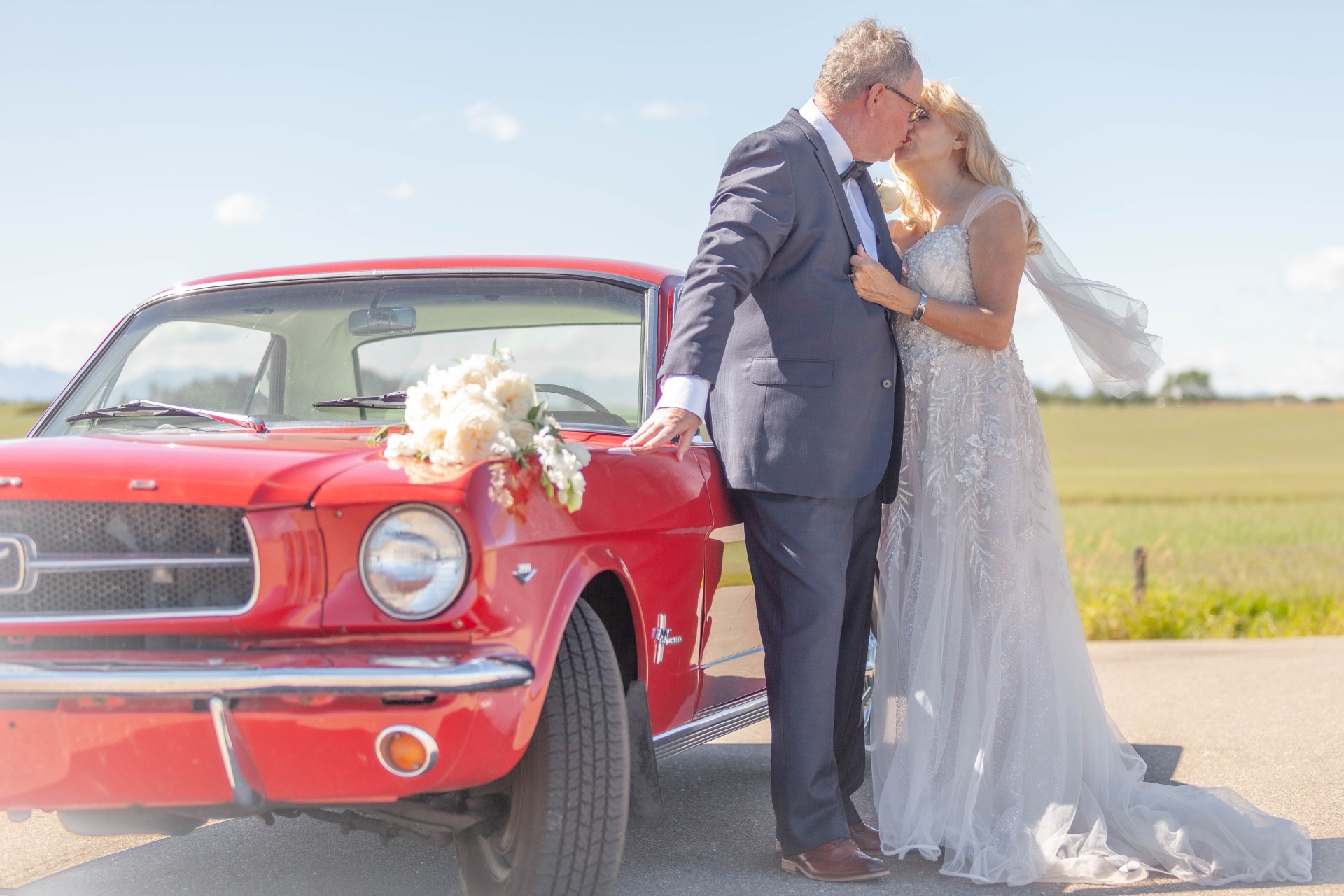 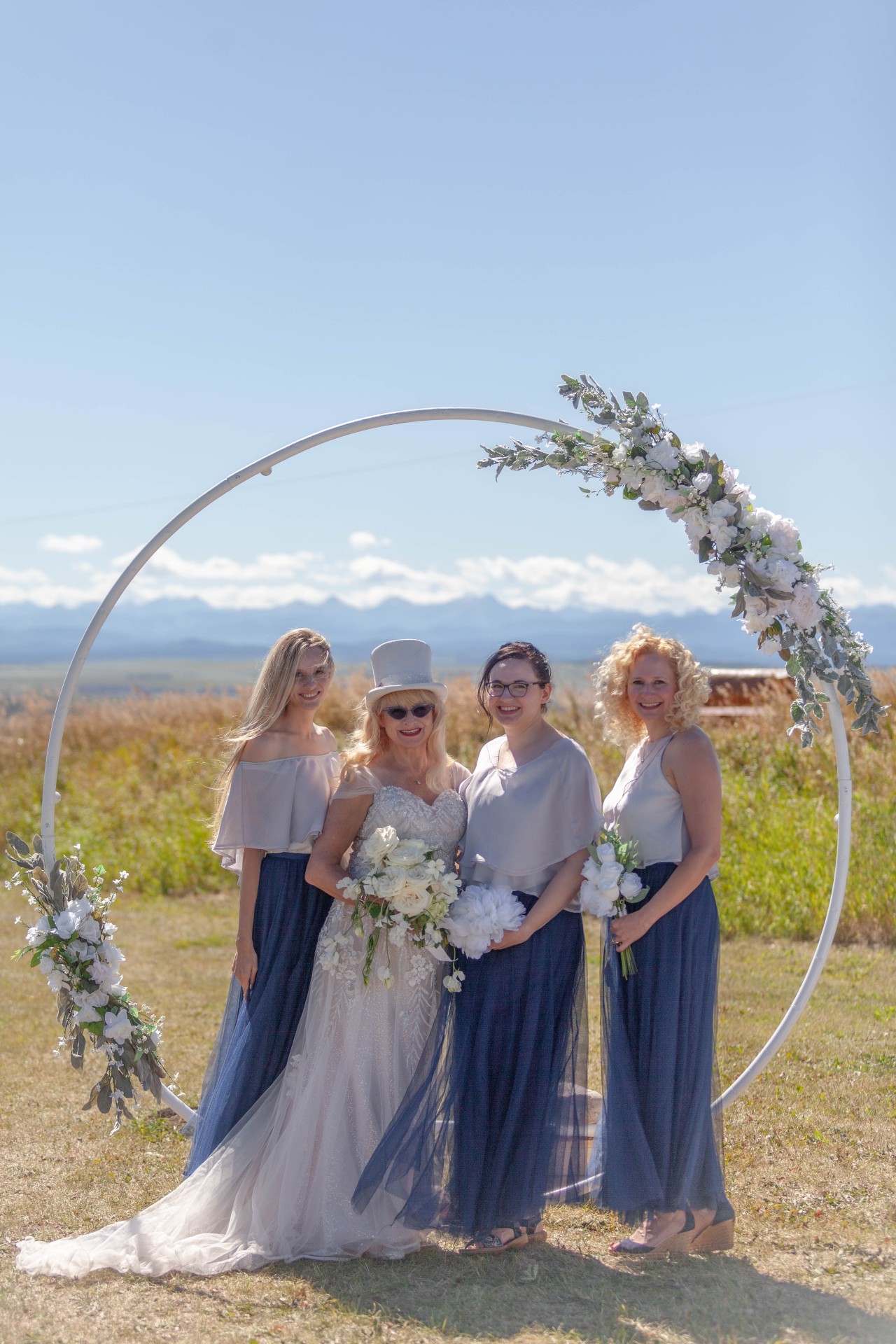 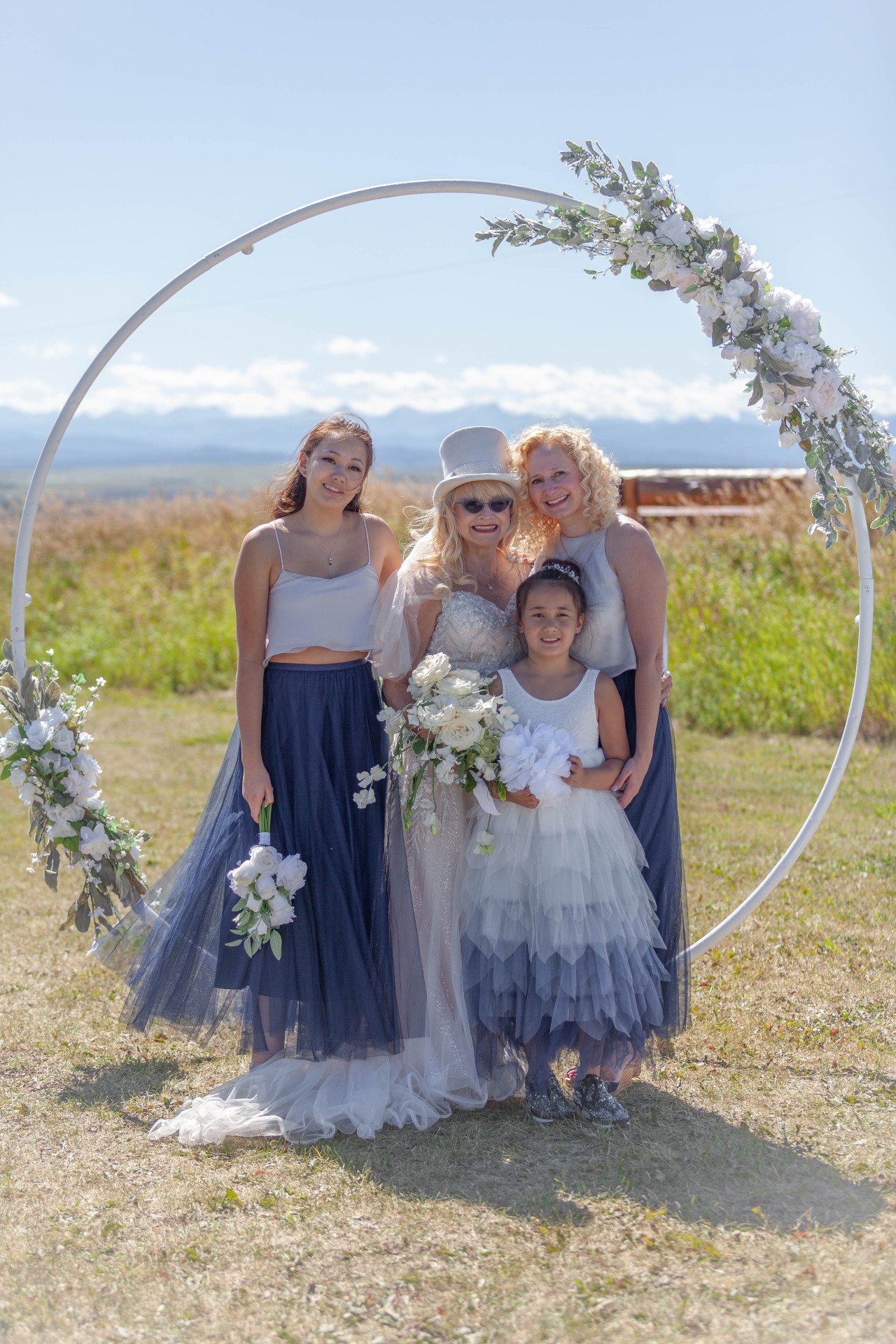 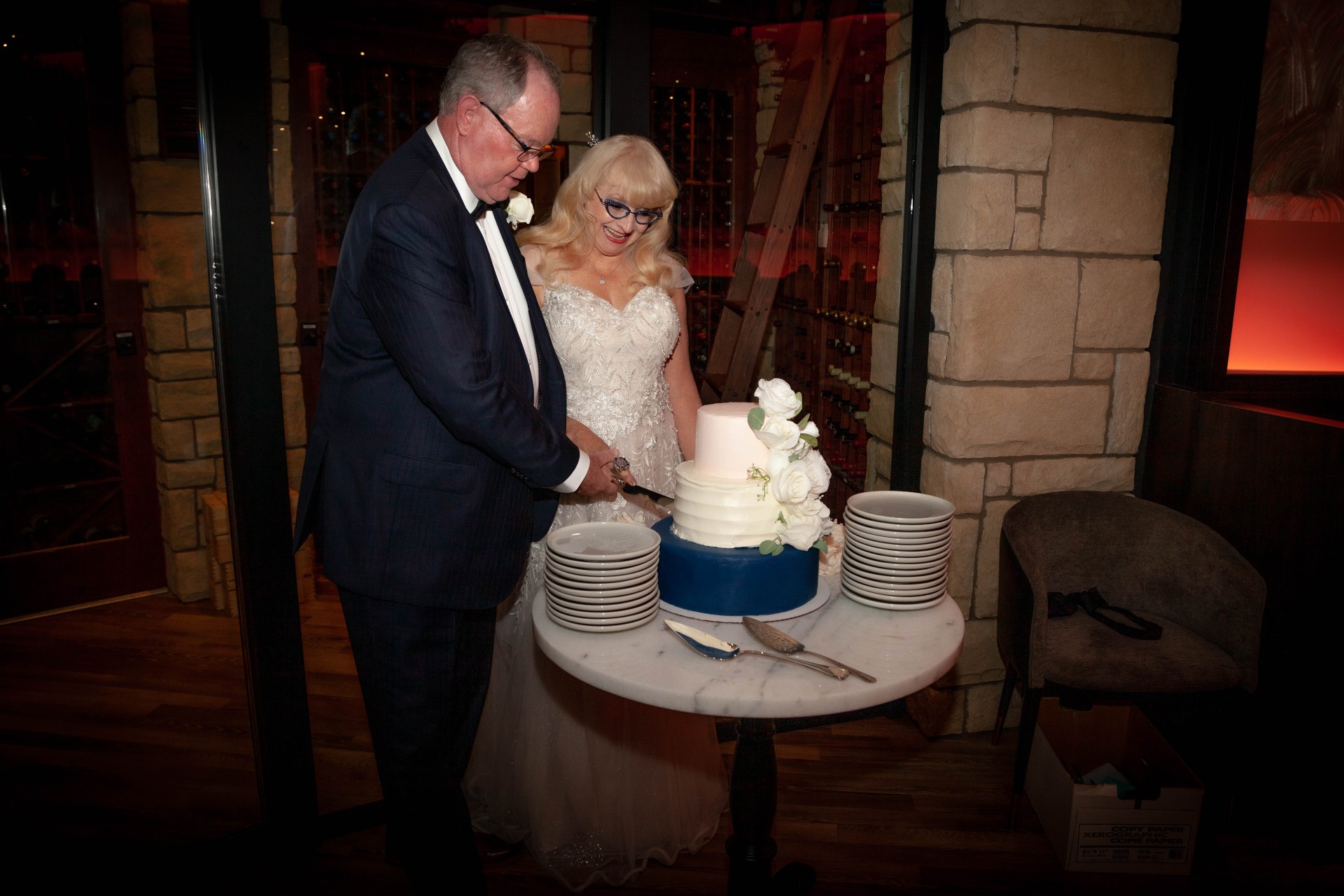 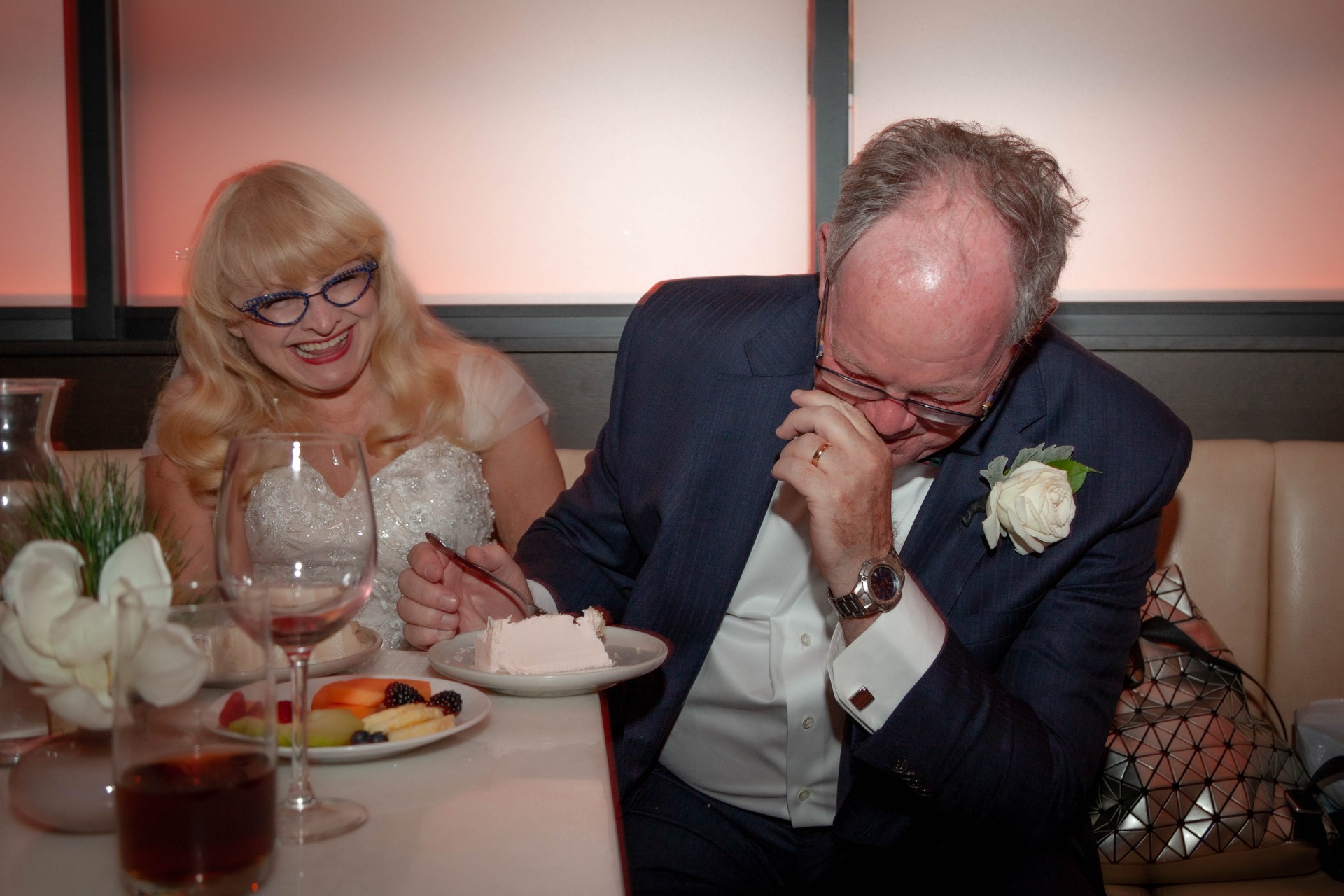 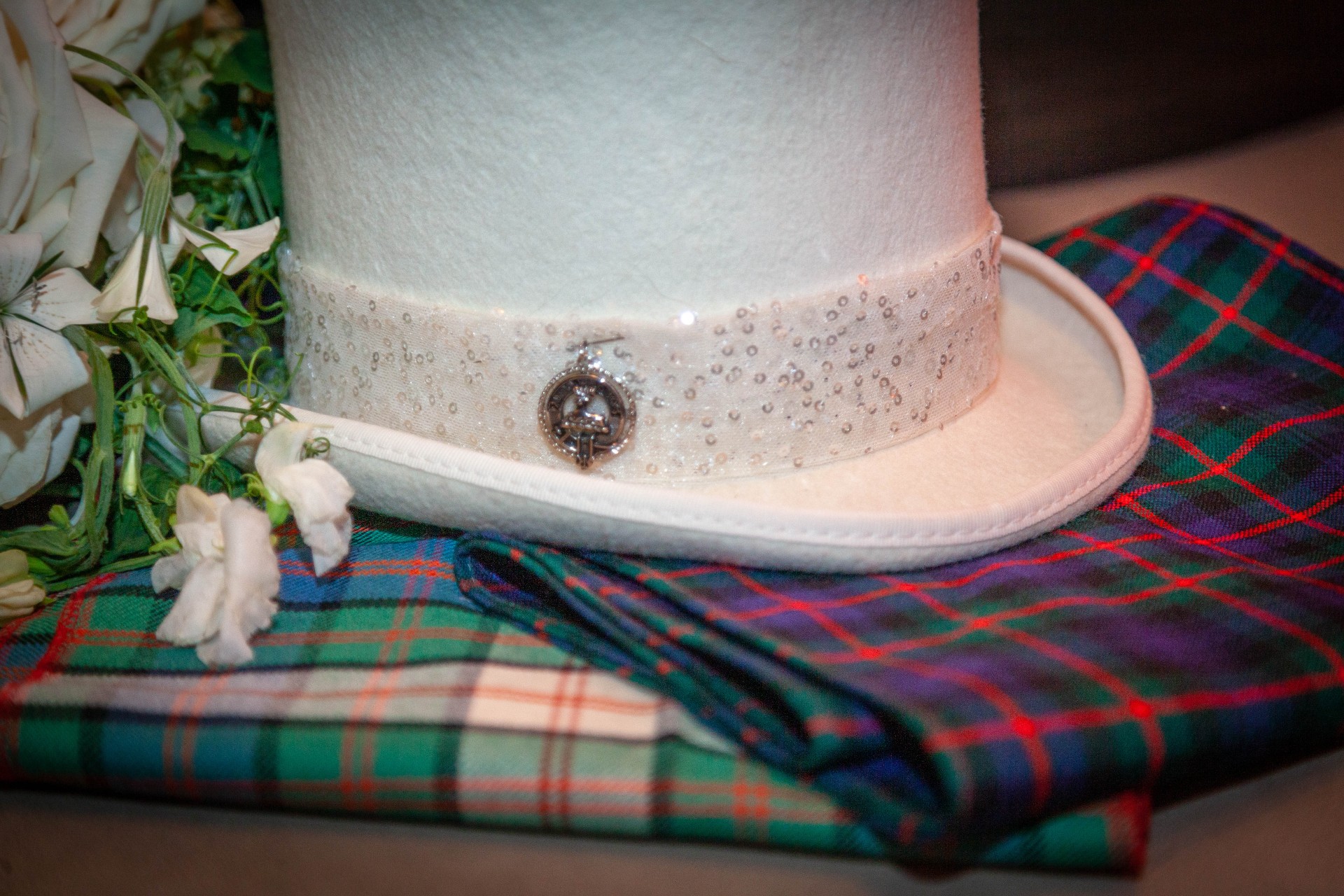 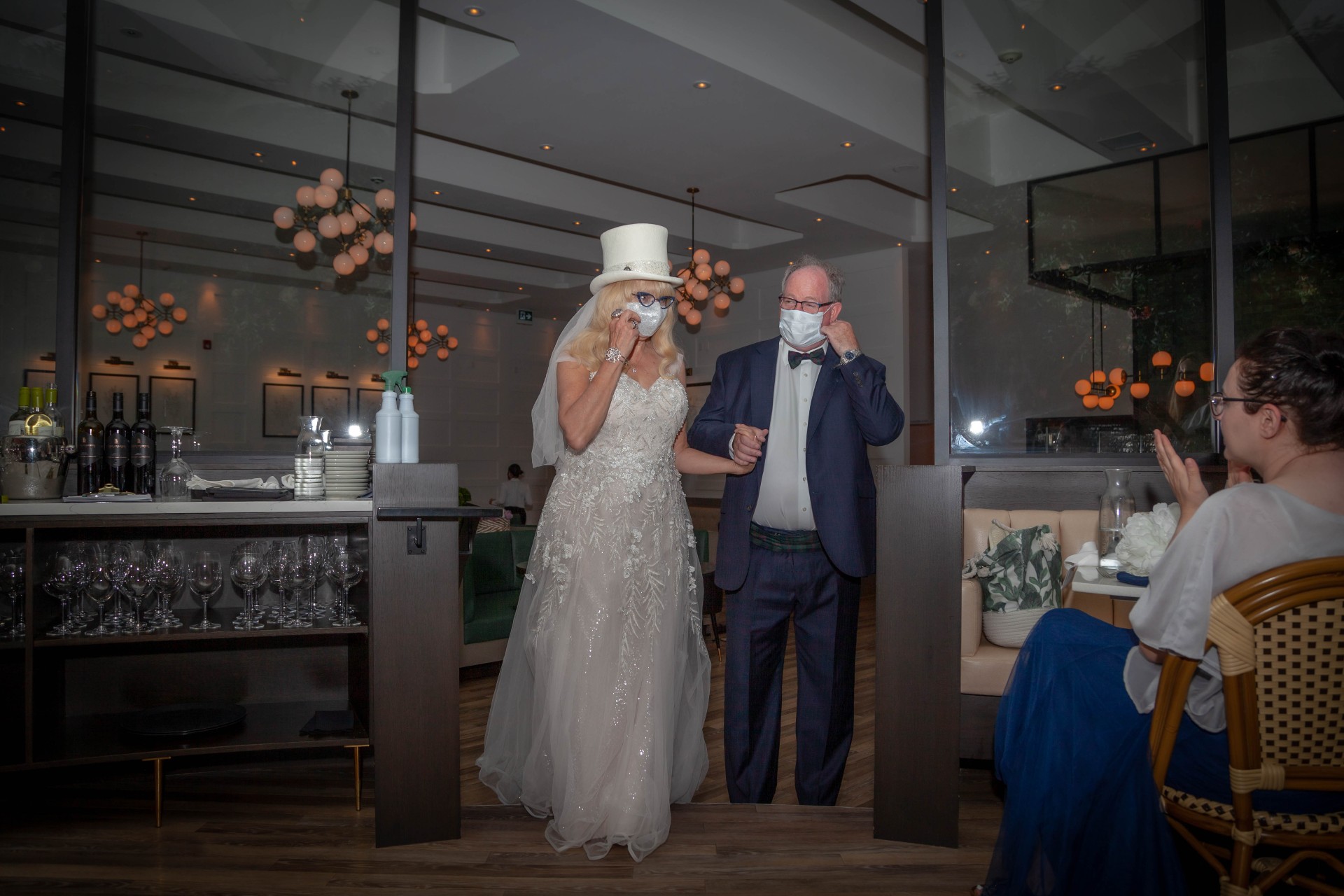 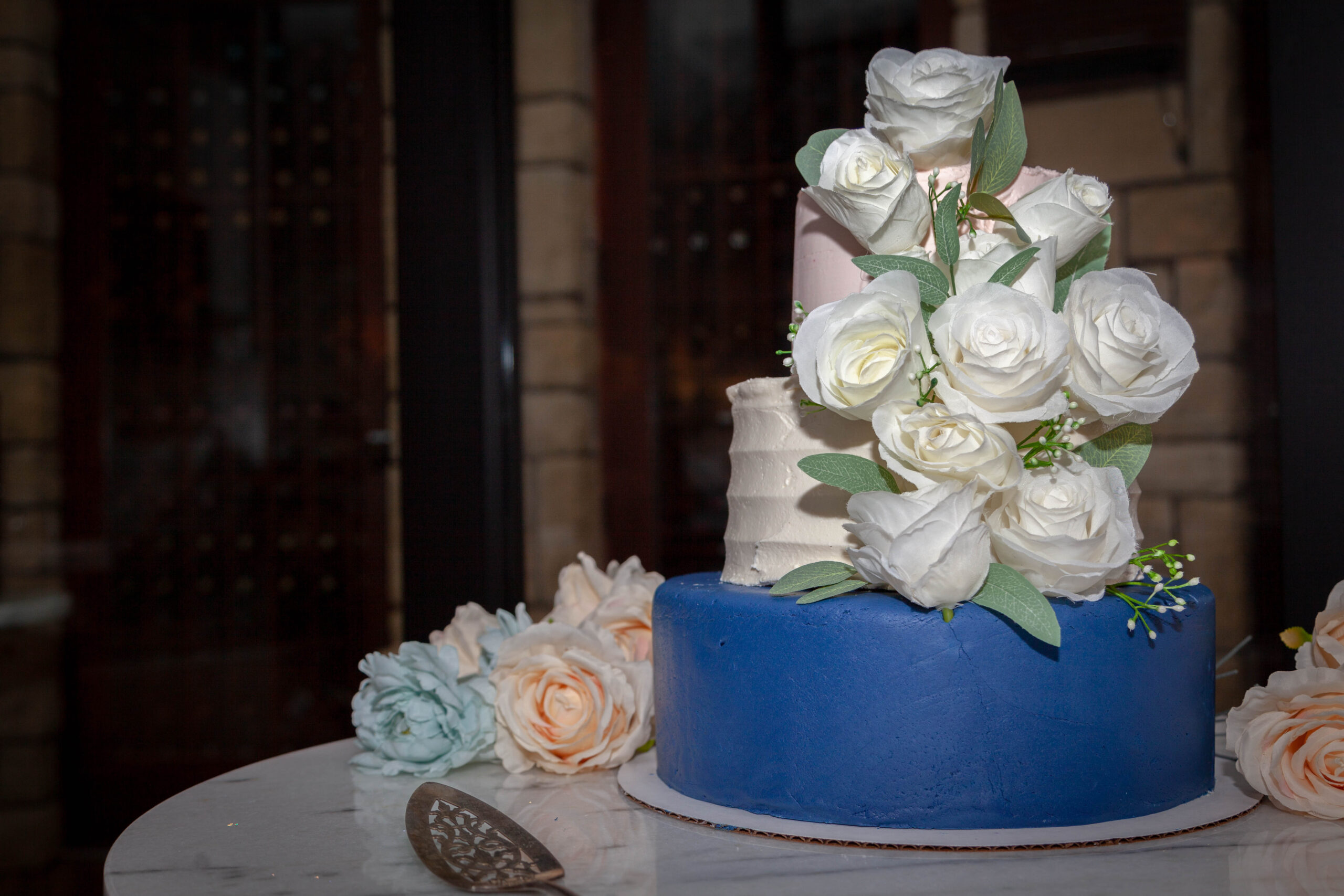