From the couple, Matthew and Grace

We have been dating for over two and a half years now and have been best friends ever since grade seven, we met at the beginning of grade seven and became very close shortly after. It wasn't until a few months after that we started to develop feelings for each other, neither of us wanted to tell the other because we didn't want to ruin our friendship. Until about a year later Matthew went on a trip with his family, one night we were talking over the phone when he decided to tell me about his feelings for me. When he got back from the trip he asked me out in person and we've been dating ever since.

We experience institutionalized racism in our everyday lives, whether its eating in a restaurant together or walking down the street, someone is always looking at us with disgust or has something to say about our relationship.

There have been a few instances where racial slurs have been used against us, we have received a few messages on social media regarding our interracial relationship that have left us disgusted with peers. In every relationship there are struggles, and we are faced with a little more than most at times, but we have always found a way to push through and made it work.

I think that our culture, especially my generation, is poised for change and that there is enough consistent pressure on the police forces that good change is on the horizon. I truly believe that our future children and their children won't be dealing with systemic racism in the capacity that we have seen. It's my responsibility as a white young woman dating a black young man to voice my concerns during this very crucial time in history, as for us as a couple I'm confident that our bond is strong enough to withstand any adversity regardless of where it's coming from. Love is love. 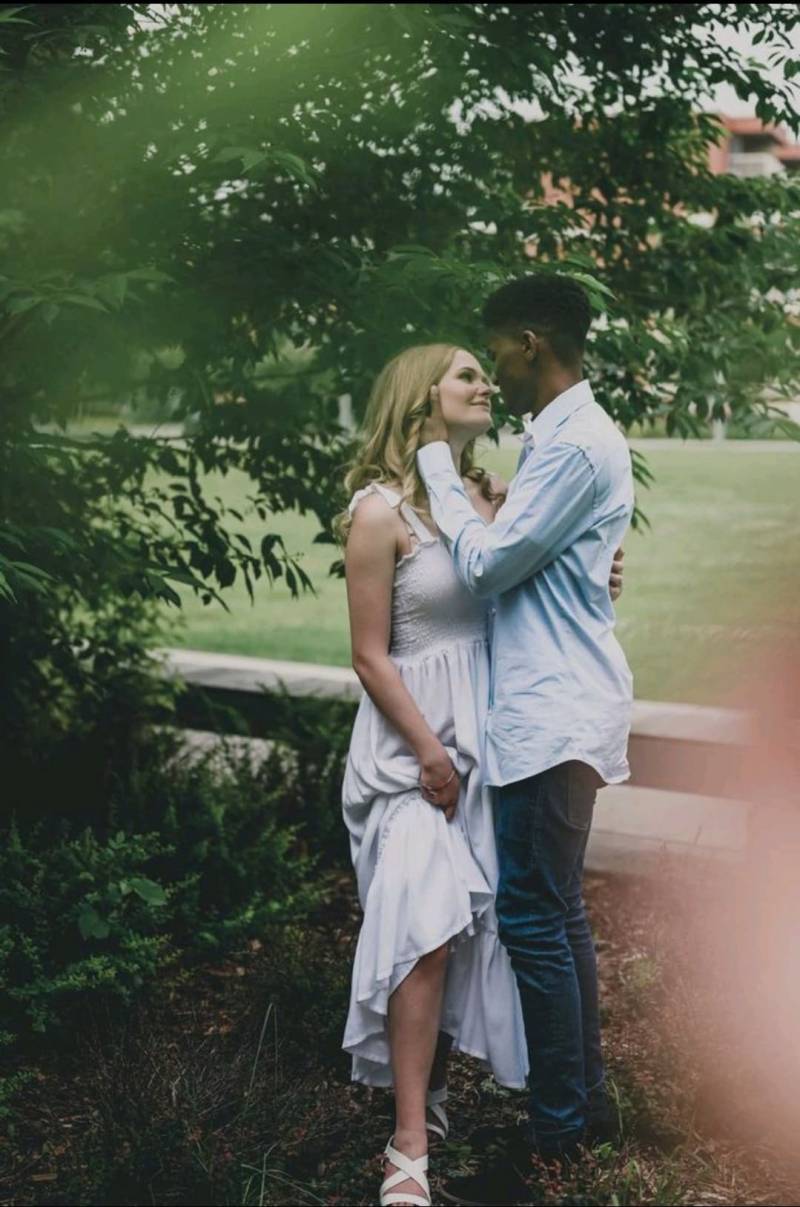 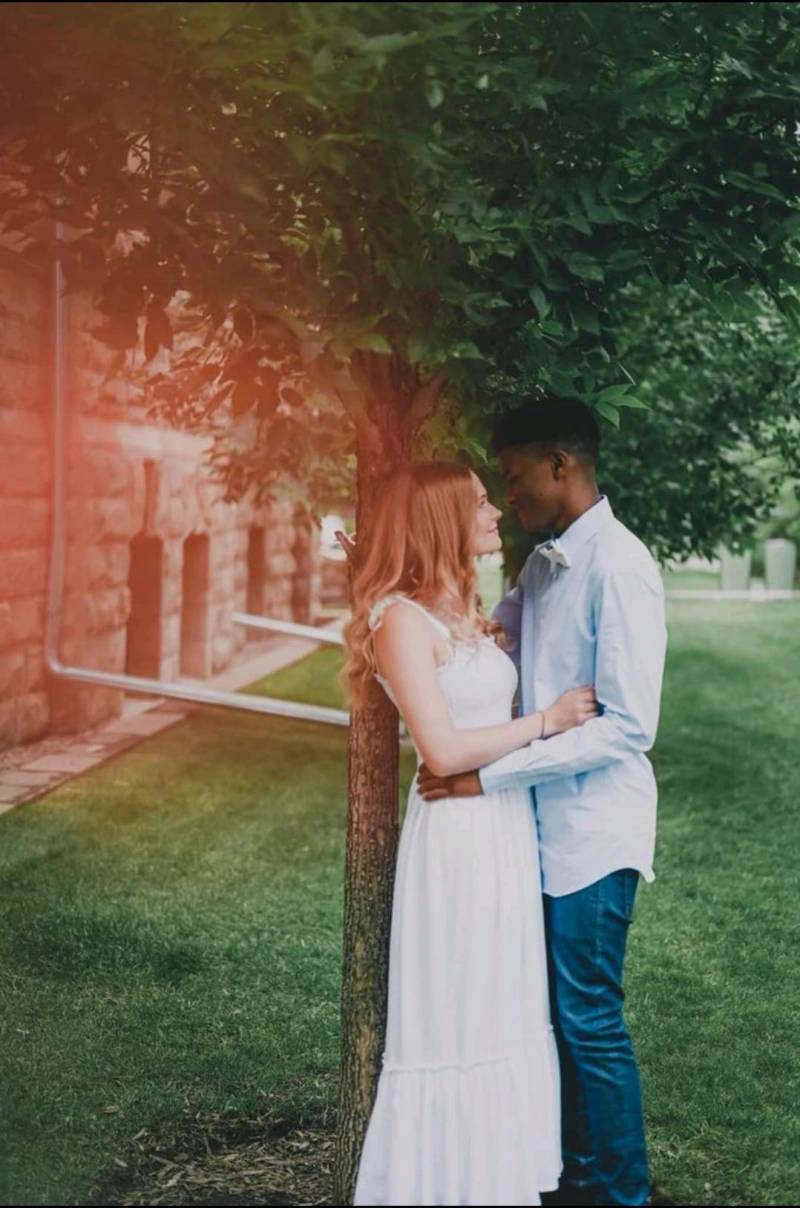 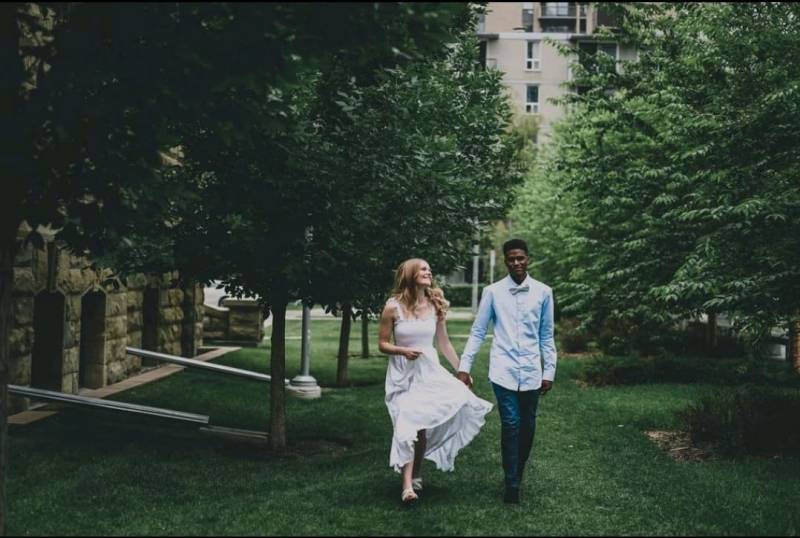 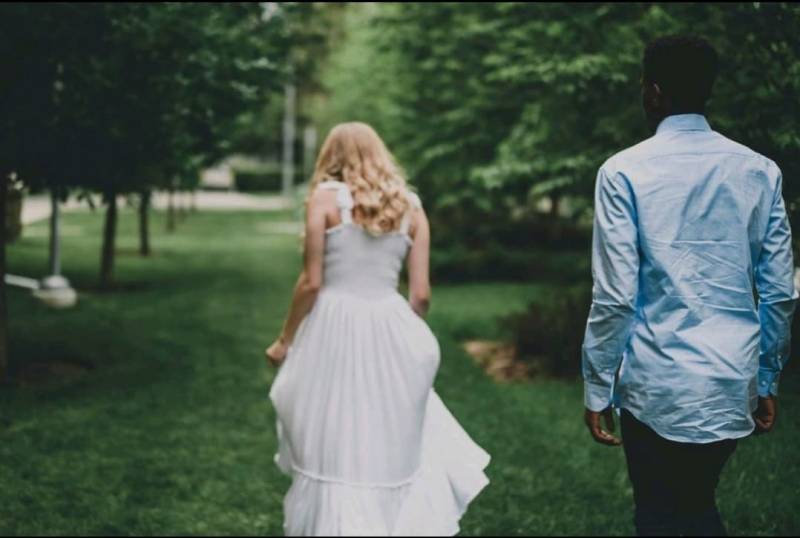 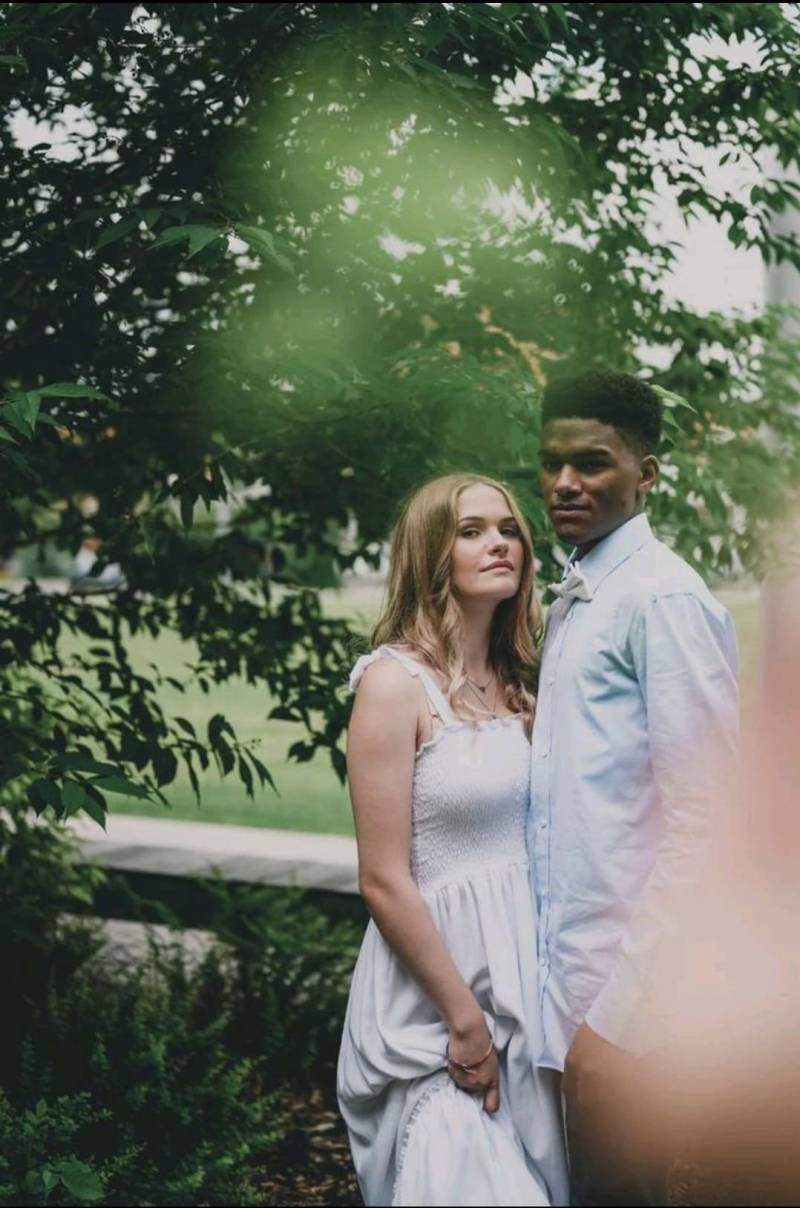 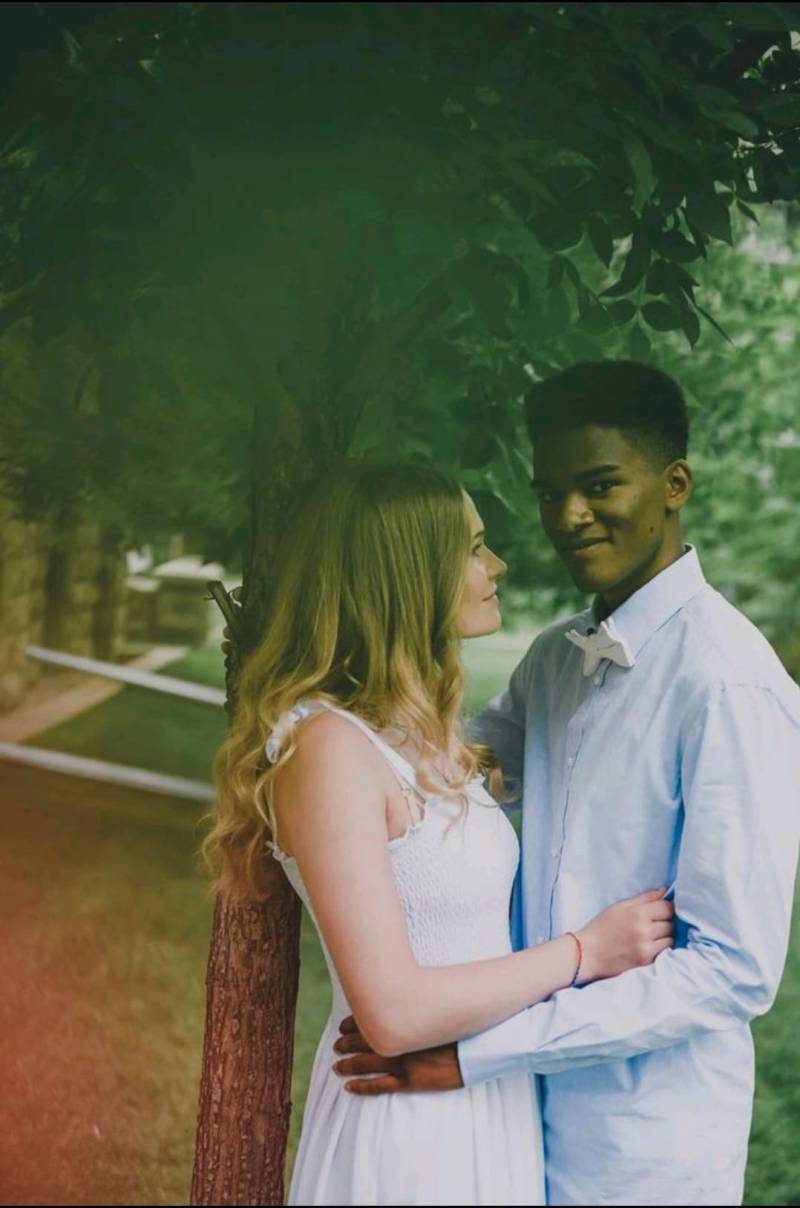 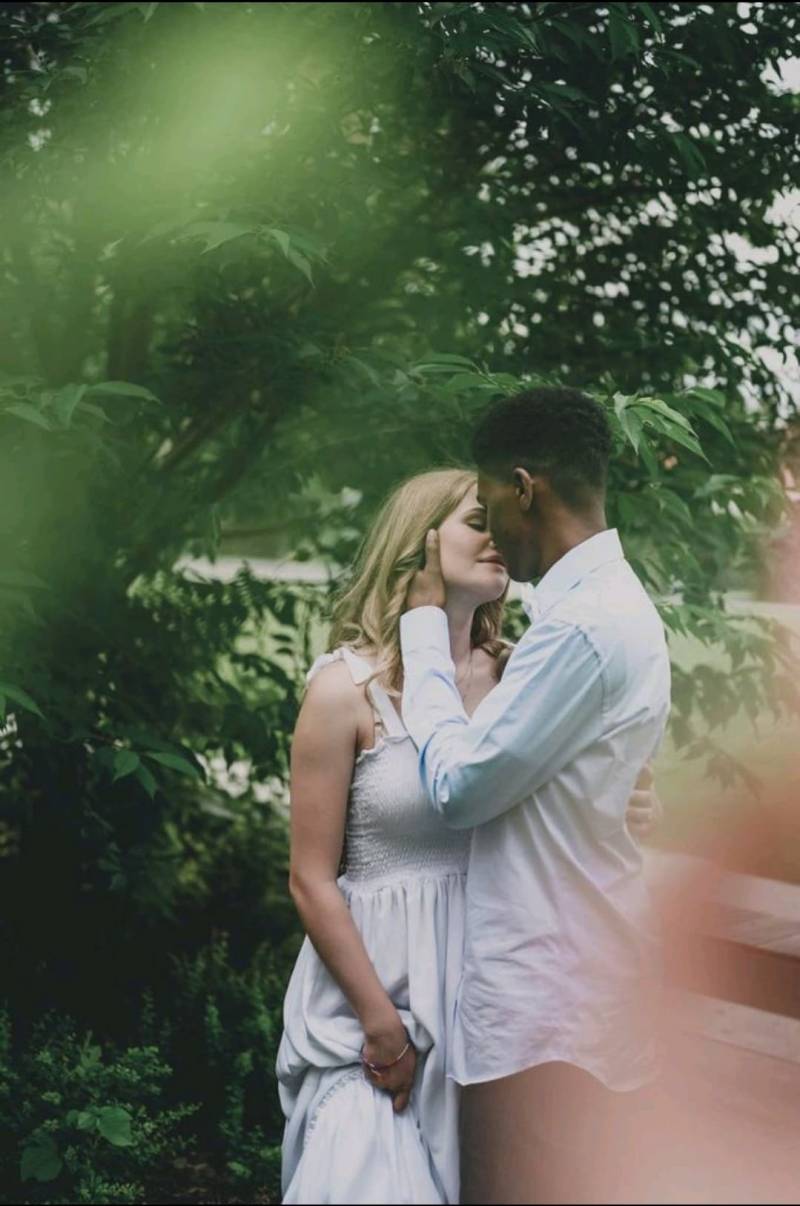 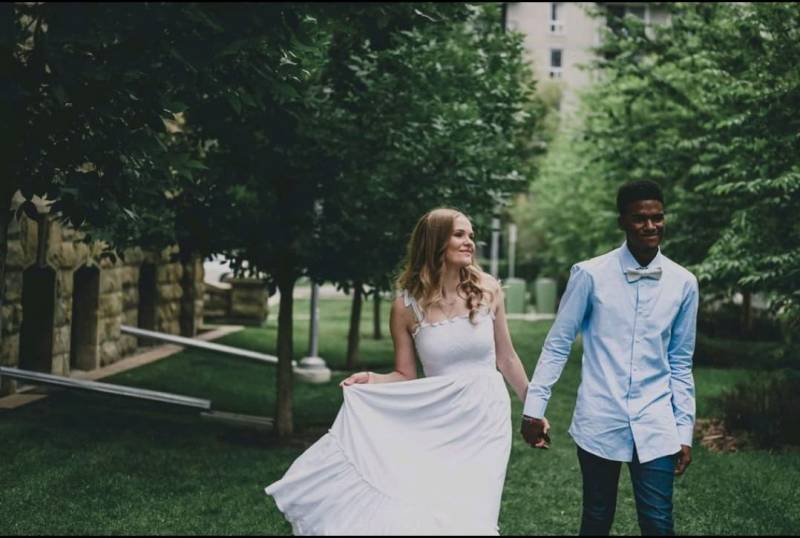 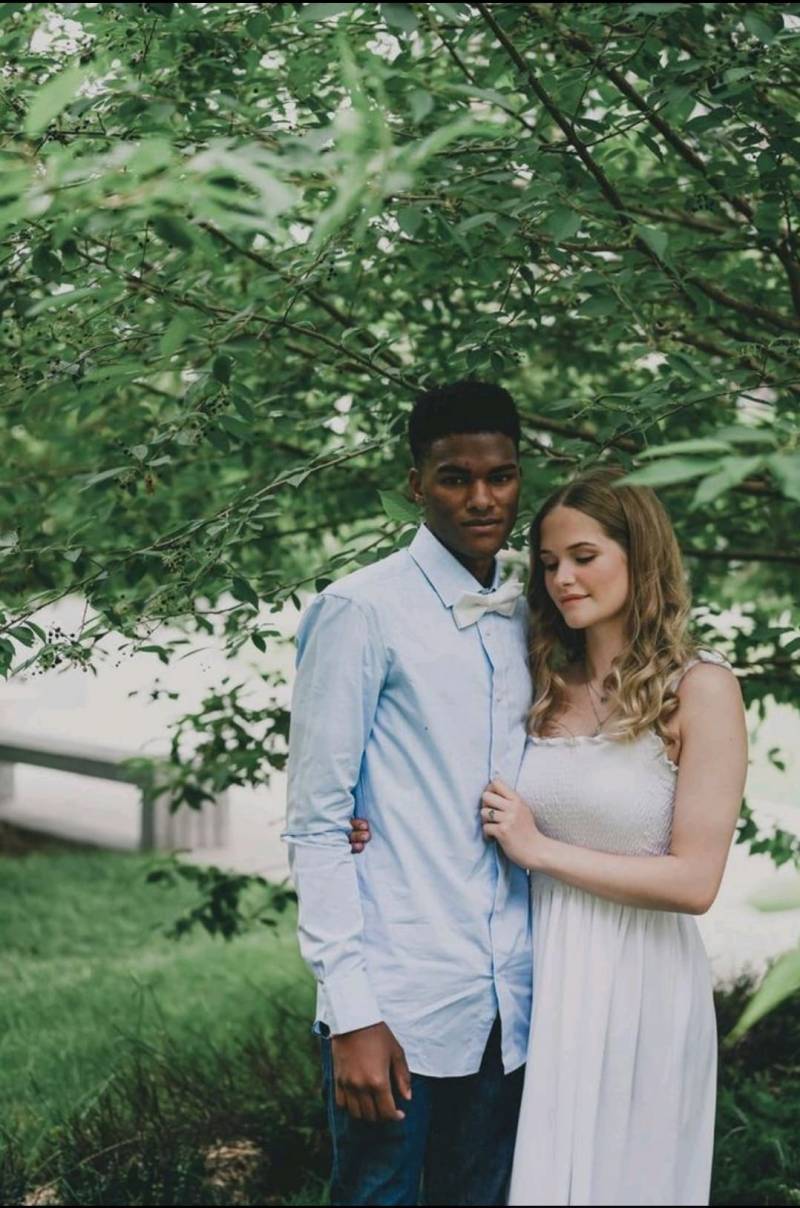 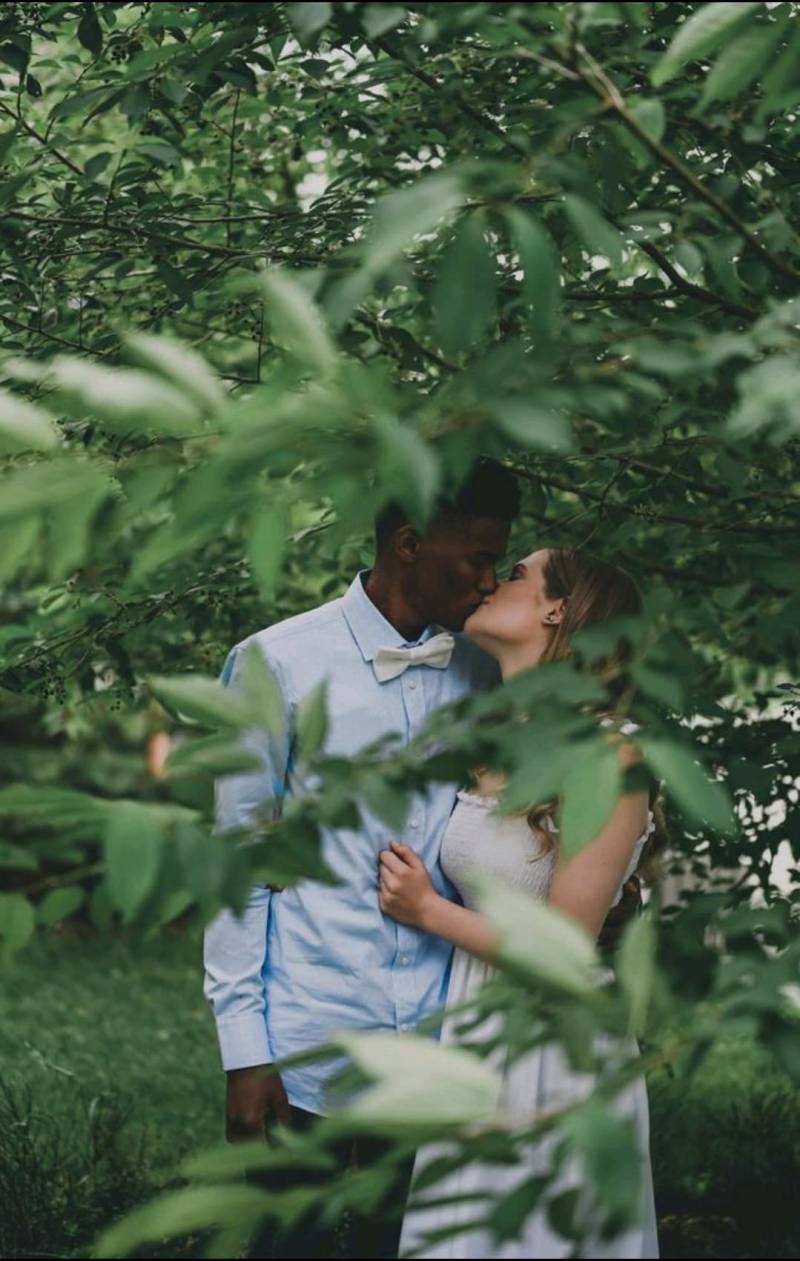